Check out the new features in the Blender plugin for the open-source renderer.

The appleseed dev team has released blenderseed 2.0, the latest version of the Blender integration plugin for its open-source physically based renderer. The update gives Blender users access to the new features in appleseed 2.1, the standalone edition of the renderer, including support for Cryptomatte ID matte generation, a new Open Shader Language scripting node, and a new fisheye camera.

So what is appleseed?

An open source, physically based global illumination rendering engine designed primarily for animation and visual effects, appleseed has been used on a range of professional projects, including TV documentaries, ads, and a beautiful proof-of-concept animated short.

Although the development team is relatively small, its key members have a track record in developing CG software: principal developer François Beaune has worked for digital nature tools specialist e-on software, and for Allegorithmic, the original creator of Substance Designer and Substance Painter. 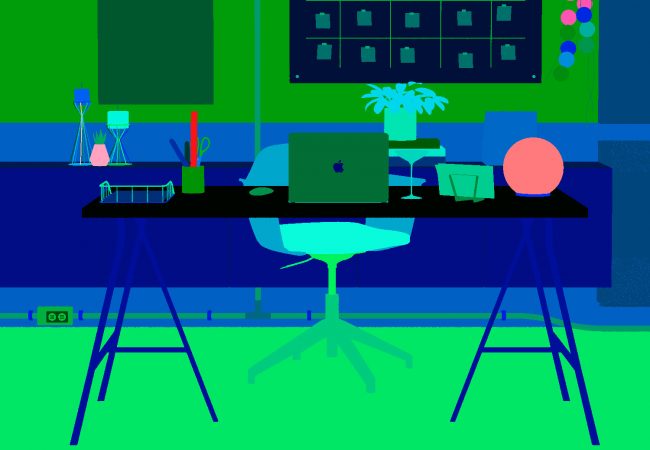 New features in blenderseed 2.0 include native support for Cryptomatte, Psyop's matte generation system, which automatically generates ID maps for a rendered image, respecting transparency, depth of field and motion blur. Cryptomatte is now standard in commercial render engines, and was recently integrated into Blender in Blender 2.80.

The release also adds a new scripting node for Open Shading Language, making it possible to compile custom Blender shaders written in OSL on the fly. At the minute, blenderseed is the only integration plugin to be able to access the new node, although support is also planned for appleseed's 3ds Max plugin, Autodesk having added support for OSL in 3ds Max last year.

In addition, the update adds a new fisheye camera with a range of projection modes, support for stereoscopic cameras, and support for Blender's lens shift settings.

More new features in appleseed 2.1 itself

Other new features in appleseed 2.1 itself include render checkpointing, which makes it possible for users to resume a multi-pass render if it fails midway, rather than having to restart from scratch, or to add new passes to a render that has already completed. At the minute, checkpointing is only available in the command-line edition of appleseed, but it should be available via blenderseed in future.

The core software also gets an interesting new system for controlling the sample values used in a render via a black-and-white mask, making it possible to fine tune on which parts of the image appleseed focuses computational effort – and therefore, to reduce the time taken to render a noise-free image. You can read a full list of features in appleseed 2.1 here.

Blenderseed 2.0 is available for Blender 2.79 and 2.80, although Cryptomatte support, the OSL scripting node, and support for stereoscopic cameras are only available in the Blender 2.80 plugin, which is currently Windows-only.

Appleseed 2.1 itself is available for Windows Vista and above, Linux and Mac OS X 10.10 and above under an MIT licence. Both it and blenderseed are officially still in beta. 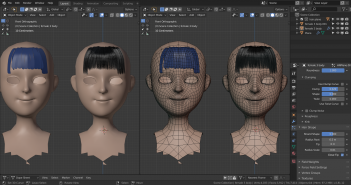 Previous ArticleGenarating Hair for Curve and Geometry in Blender 2.80 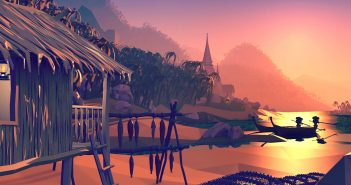 Next Article Behind the Scenes: Thai Island Life