Hi Everyone,
CEREBRUM episode 4, Part One has been released in UHD, targeted to a few film festivals. (Actually, all episodes have been made in 4K stereoscopic views for a future release but have been released in HD for Youtube.) Hope you guys enjoy it. 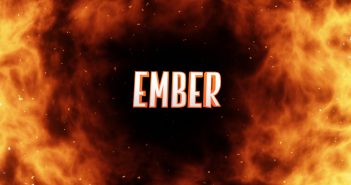 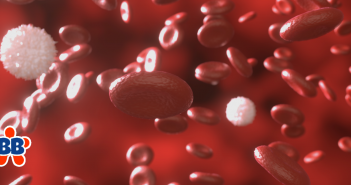