Version 1.3 of SceneCity, the city-creation addon for Blender, is out.

You can now create cities with buildings and roads that never overlap, and that fit perfectly together (this is in addition to the existing and previous layout that lets you scatter buildings randomly). It supports cities of any size, is very fast, and supports districts so you can have different types of buildings such as commercial, industrial and residential for example. 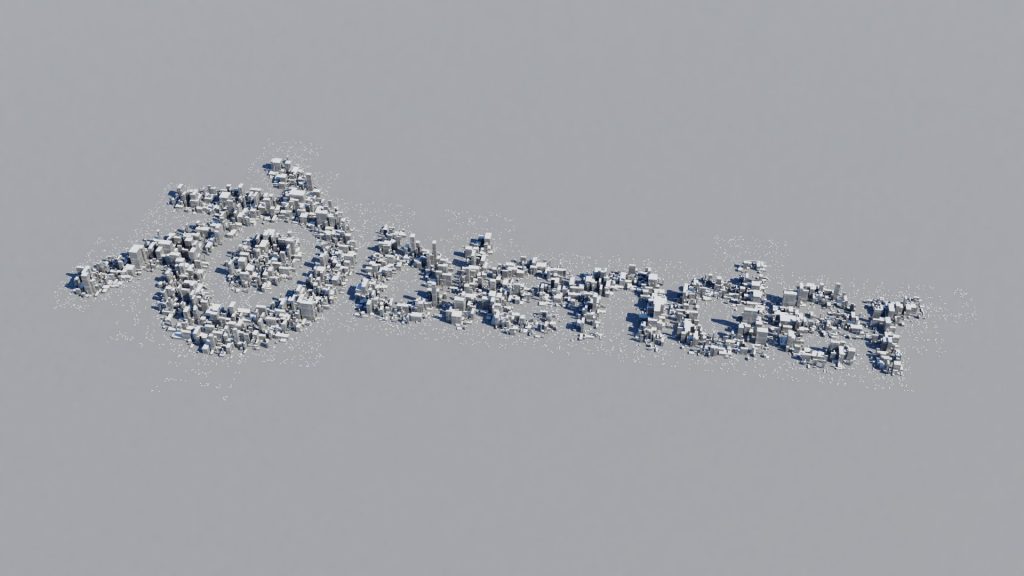 Other additions and changes

A new very useful node has been added: map from image. It transforms a Blender image (one that you load) into a map. It can be used anywhere a map can be, such as the previous scatter buildings layout, to control where you want your buildings, and what size they should be.

For 1.4 I'll solidify the features already present. I'll increase their compatibility to make them work better together. I'll also streamline things for a more consistent use of nodes. Nodes are powerful, but they can become overwhelming, so they must work in the most consistent way possible. Most importantly I'll move into a brand new territory: realtime 3d support, starting with Unity. I won't say too much, more news will follow ;)

Until then, have fun with cities! 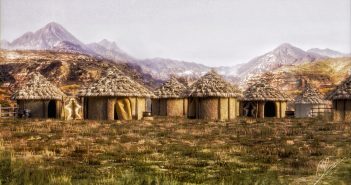 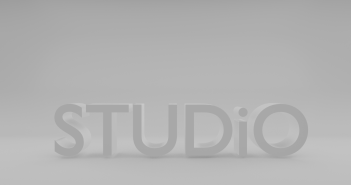