Fajrul Falakh presents the trailer of the upcoming UPBGE production Kaliyuga, which is expected to be released as a 'free to play' game later this month.

Kaliyuga: The Dark Ages is an open-world game which player can explore, hunt, fight, interact etc. This game is based on a novel titled “Garuda Riders” by Adhicipta R.W, which the story has strong Indonesian culture background in it.

The game’s main story revolves around Taragaja’s quest to save the world from Kaliyuga (dark ages) by collecting Hasta Brata element which 2 of them owned by Valli, she is a giant tree who is cursed by her own power. The game is set a millennium after the last Kaliyuga events and takes place in the fictional Archipelago of Bumi Varadwipa. During the game, player will go through main quests while discover new weapon, armor & magic skill. The game will be open-world so other activity other than main quests is possible like exploring, hunting, arena fighting & interacting with peoples.

(More detail about this game will be updated soon) 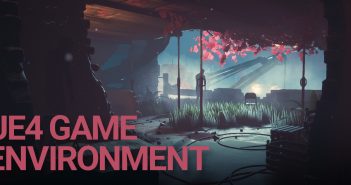 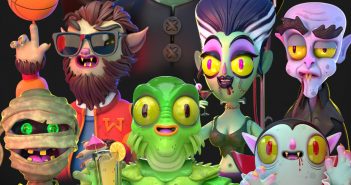