I finally finished my latest short animated film, Phase Number Five. Made with Blender. It's about the four most important phases of the history of the humankind. It also questions what the fifth one could be. The first four phases are based on the book Kaiken Käsikirja (The handbook of Everything) by Esko Valtaoja on the beginning of the chapter 7: History.

And here's the film itself: 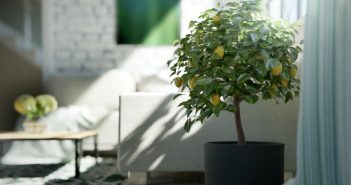 Next Article The Art of Paweł Pęcherzewski