Geril and Lussy talk about the creation of 'Frey Couch Scene', where they lip-synced the animation for real-time display.

Hello! We are Geril and Lussy, a small team of 3D artists who go by the name ExceptionGate. We like 3D modeling, texturing and animating the most, but we also take on various game development tasks such as gameplay scripting, level design and building, sound editing and some poorly done self-promotion.

You might have seen one of our scenes, a remake of the art piece ‘Underground’ by Yuumei. We first created Frey’s character for that scene, complete with all the morph targets that we would use in a video game. It was a challenge to see how fast we could get a character ready for a game engine. It turned out to be just about a week’s worth of work, as we had plenty of reference pictures to work from. 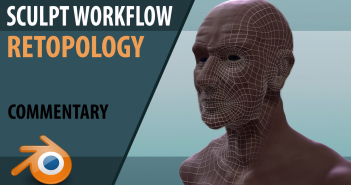 Previous ArticleRetopologising a Sculpt in Blender 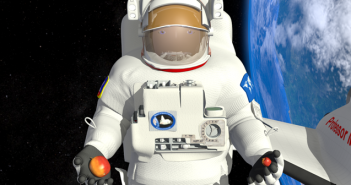 Next Article Professor Mac: Is There Gravity in Space?