Johnson Martin shares some common pitfalls and their solutions that will help you to turn your 🐌  rendering into a 🚀!

When creating Blender projects, one of the most frustrating parts of the process is rendering. Yes, that grueling, slow process watching tiles render one by one. Obviously, we try and make this go as quickly as possible, but sometimes the shortcuts used effect images in subtle, but undesirable ways.

So give it a read!

I'm Johnson, 3d artist and writer. I'm currently a student, exploring the world of creative arts and a part time 3d Artist at Martin Media. I run Topology Guides, a blog that gives tips and tricks for 3d modelers. l also write for BlenderNation and occasionally, the Sketchfab blog. 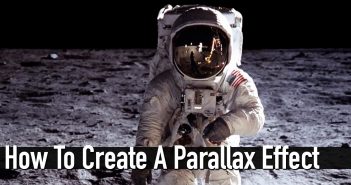 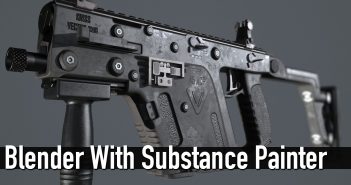