The Suzanne Awards have started again! Submit your best Blender work to be considered for a nomination. Voting for the final winners happens during the Blender Conference.

Ever since the second Blender Conference in 2003, the Suzanne Awards are given to artists using Blender to realize outstanding artwork.

This year we are introducing two changes to the festival rules, in order to better reflect the work currently being produced with Blender in the community:

The 5 most voted submissions on each category get nominated. These nominations will be screened at the Conference during the Animation Festival on Friday. Conference attendees will vote, and the winners will be announced at the Suzanne Awards ceremony on Saturday evening. 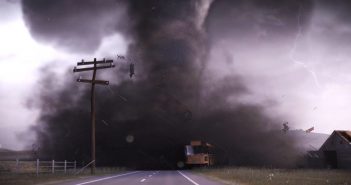 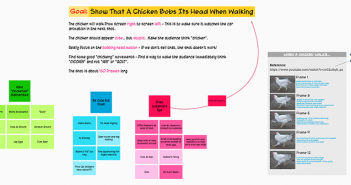 Next Article The Animator’s Toolbox: Preparing For Animation