Another great example of Blender being used in advertising. Daniel from Salt Media reports.

I recently used Blender (2.78 release candidate) and After Effects to create a TV commercial for a new $5mil water park ride called 'The Perfect Storm' (Jamberoo Action Park in Australia).

The brief was to create a fake news and tornado scene that would destroy buildings, make things fly, and roll some vehicles around, to match the clients logo and water slide theme. I've slowly been learning and using Blender more and more over the last couple of years but this was an exciting challenge. It really pushed me to develop a better understanding of Blender's capabilities... modelling, texturing, rigging, animating, particle systems, and smoke simulations... which was awesome.

Having all these tools in one free package is incredible. Also I wanted to mention that the Blender Artists forum and Blender Stack Exchange contributors were extremely helpful, as were various video's and tools from Blender Guru, CG Geek, and Gleb Alexandrov to name a few (you guys rock!) 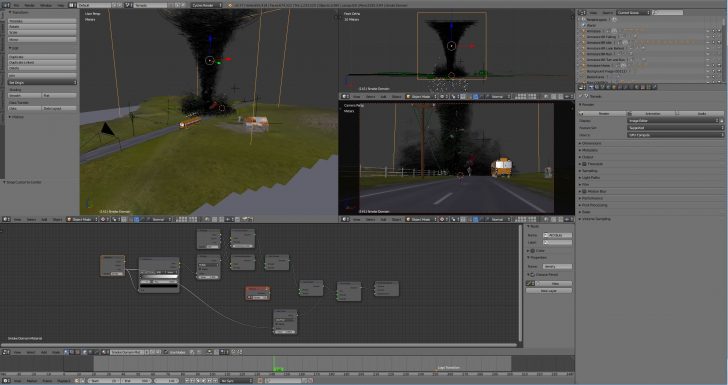 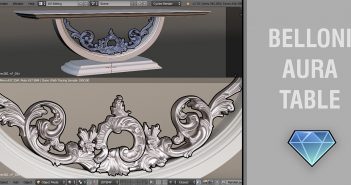 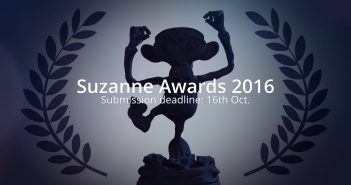