We implicitly dropped Windows XP when switching to python 3.5.
Python has the so called PEP system and PEP 11 "Removing support for little used platforms" defines the support for windows XP to be over at the same time Microsoft stopped supporting it. Since python 3.5 released after XP died it does not support XP.

While it might be possible to backport python 3.5 to windows XP i think
that we should not do this.

So blender 2.77 will not run on XP. The 32 bit release requires Vista or
newer and the 64 bit release Windows 7 SP1 or newer.

Windows XP is still being used in the Blender community, but its contribution is tiny:

The Windows versions as used by visitors of blender org in past month #b3d pic.twitter.com/8ScjsEVqPI 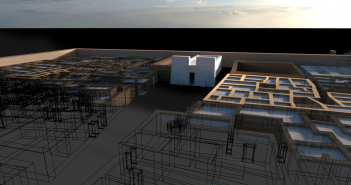 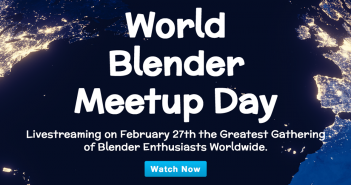