The Gestures & Sounds music video for their song 'Waiting to Freeze' contains a nice bit of Blender CG. You'll find it towards the end of the clip. Enjoy the break down too!
Jory Federighi writes:

This is the official music video for 'Waiting to Freeze' by Gestures & Sounds. We're a trio that plays music by night and run a post production company by day called Bubba's Chop Shop with a few other guys in LA. We try to cross those two worlds over whenever possible! I've been using Blender since I first got into 3D work in high school about 6 years ago and have always been a big advocator of the software, but this is actually the first full character I've ever done (I'm the guy behind the piano).

Integrating these renders with our practical footage was a real challenge. We shot someone playing the drum set practically, then removed them. This meant we then had to digitally recreate the curtain and wood floor in the background and meticulously rotoscope the entire drum set. In some shots we also replaced the snare drum with a Blender drum. It was an amazing experience bringing our character to life and we all grew as artists so much throughout the project.

Thanks for checking us out. I look forward to hearing what you guys think! 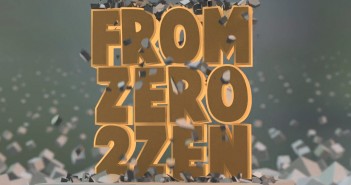 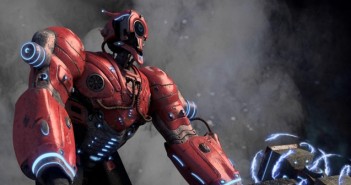