Overmind Studios break down a number of VFX scenes they did for the film "Speak Syria".

We (Overmind Studios) were commissioned to do some VFX work for the film "Speak Syria".
It required all sorts of techniques - 2D+3D tracking, compositing, denoising.

For more information contact [email protected] The film will air in German national television soon (I don't know the date as of yet though).

If there is special interest in a particular shot, I might do a tutorial for it. Just let me know! :) 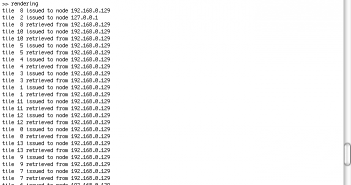 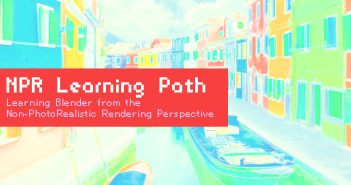