The Gooseberry team just released the first part of Cosmos Laundromat at SIGGRAPH in Los Angeles. In 'First Cycle' Franck meets Victor, who is about to change his life in a very unexpected way.

We’re very proud and happy to share the first 10 minutes of Cosmos Laundromat with you. It’s been more than a year of hard work by many people! Thanks everyone for helping to make it, and thanks to the thousands of supporters and donators for making it possible.

Want to see more? Join Blender Cloud and subscribe for just $10 per month, or send us a donation via PayPal to [email protected]

On behalf of everyone on the team, 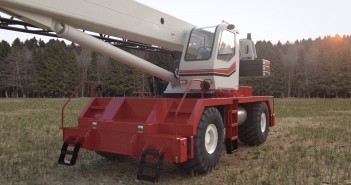 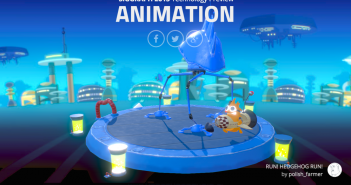