Have you seen 'A Boy and his Kite'? It's an amazing real-time video, both because of the nice short story but certainly because of the technology. Here's a look behind the scenes.

FXGuide published an article showing the production process for "A Boy and his Kite," a real-time rendered animation using the Unreal Engine 4 and presented at GDC this year.

If you have not seen, is worth checking out:
For more information, see the full article. 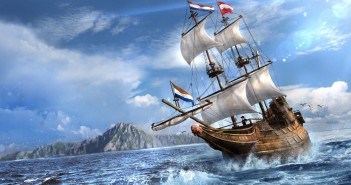 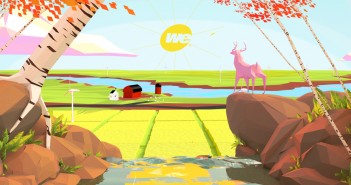 Next Article Blender studio 'this is Mythic'