Rob Tuytel is starting a new part of his Golden Age VR project, an interactive way to experience Dutch history.

After a successful launch of the golden age VR in December 2014 we started to work on a new expansion called ‘Cape Horn discovery’. On June 12 it’s exactly 400 years ago a group of explorers started their journey to discover a new route to the east. With this new experience you can relive this expedition. 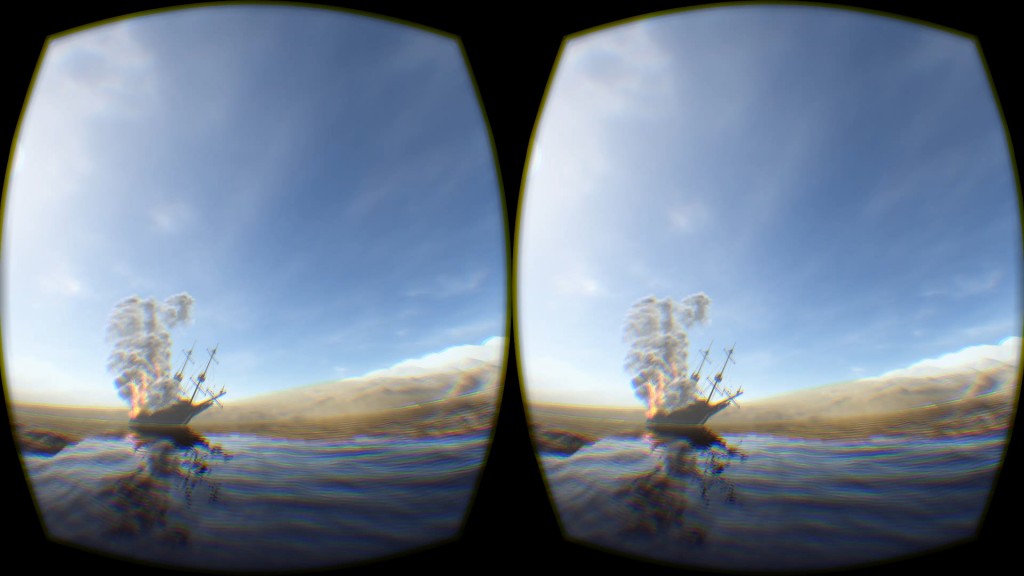 The idea behind the expansion is to make a new step in storytelling. After 1 month of previewing the golden age VR to the public we had amazing positive results. We asked the public to write a review after seeing the experience, and the most recommended feedback point was more story.

Our main focus point was a stable project, so we started with a makeover, adding nice interfaces and better navigation. We also added a new scene and more character variation + animations. 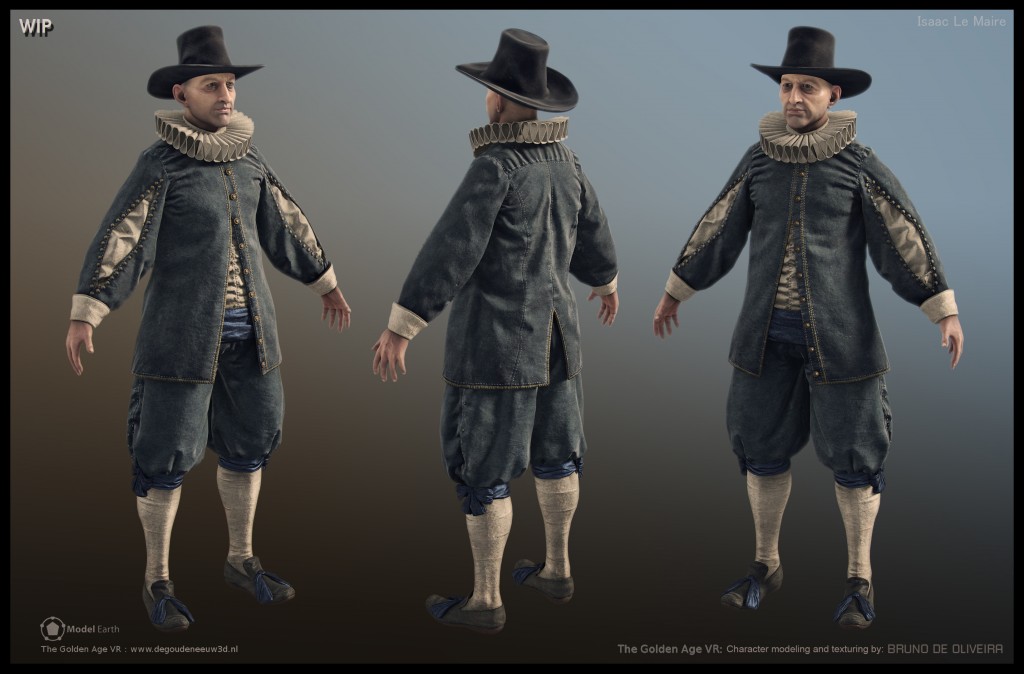 The big challenge was telling a story in VR. We started development in March and now we have a rough setup. Next week we release a first VR teaser, and from that point we start to add new chapters to the story. We hope to have a full experience in the end of this year.

The discovery of Cape Horn is a story that never had been told in movies, although it’s a fascinating story about surviving and Dutch heroes from the 17th century. We love to show this to the people and hope to make great development in VR.

All the modeling/texture work is created in Blender, we use unity 5 to make it work in VR. Nicolò Zubbini did great work on the ship development, he designed two versions of the ships. Bruno Oliveira who who dit lots of character work on the golden age VR took care on the new character development. We wanted to improve the quality to have more contact with the chars when telling a story. Sam Brubaker worked on a new set of animations. Thanx to Leonardo Calamati we also have some nice artwork to promote the project.

We started development on the Oculus Rift, but because of the huge struggles with Oculus we are trying to switch to the HTC vive or OSVR. We need the R&D in the process, so we always looking for new solutions in hardware, and support. The project is now 4 years in development, we can’t wait to show this to all the people who like to see it. 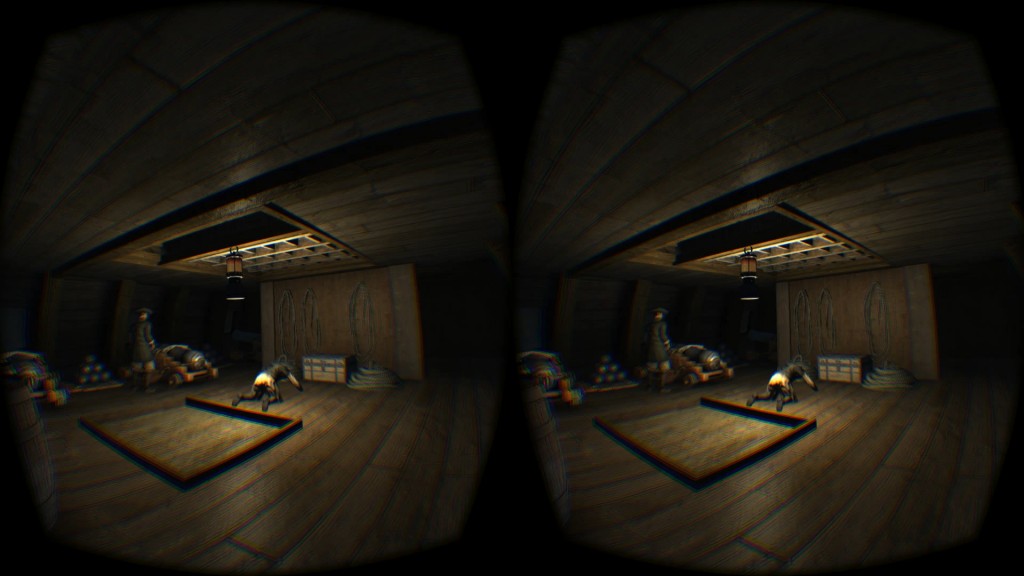 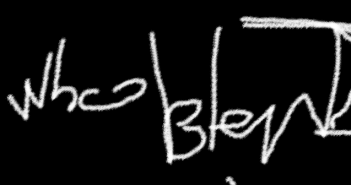 Previous ArticleWhoBlend: When I discovered the power of Cycles rigging dependency 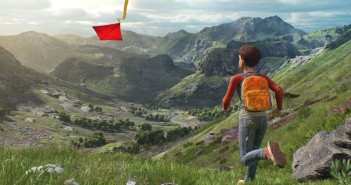 Next Article non-Blender: Overview of UE4 animation "A Boy and his Kite"