The Blender Foundation has released the first testbuild of Blender 2.75 and is asking everyone to help test it.

We are finishing work on a massive 2.75 release. A first testbuild is available now! Please help testing it and report issues to the bug tracker.

Among new features are AMD OpenCL rendering and stereo/multiview support! 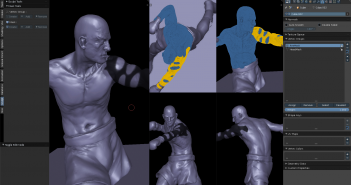 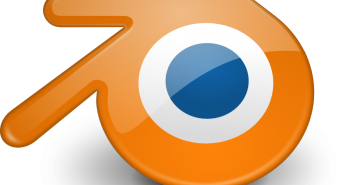 Next Article Blender Developer Notes: May 24, 2015