Highlights: OpenSubdiv is planned for 2.76, Cycles Portals for 2.75, and Jens Verwiebe, the maintainer for the OS X binaries passes on his activities. 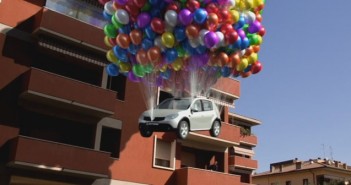 Previous ArticleUp and Down + Balloons Tutorial 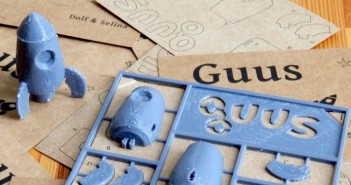