Skin shaders are notoriously difficult to create such that they work well under different lighting situations, and between different characters. This shader pack is a bundle of two excellent skin shaders that are the result of many months of research, testing, and tweaking. Included are an incredibly accurate Sum of Gaussians skin shader, as well as an original creation which takes the best bits from dozens of papers, existing shaders, and more than a tiny bit of personal experience to create a shader with excellent speed vs. quality. Both shaders have been tweaked for optimal performance for realistic rendering, but are general enough to be used for cartoon-y characters as well.

The Skin Shader Pack sells for $29 on the Blender Market 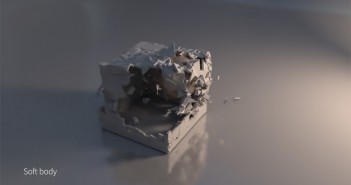 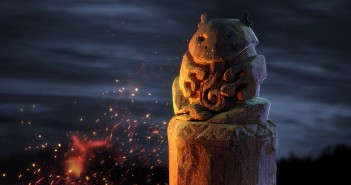 Next Article Sculpting a Tribal Totem