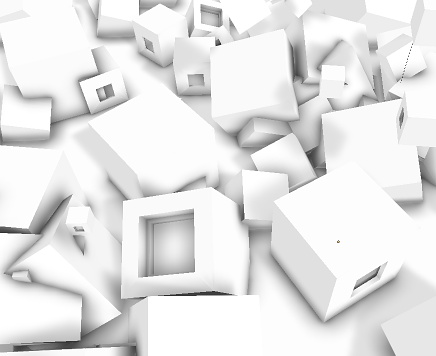 A nice, add-on for creating light maps of entire scenes.

This is a cool script for baking LightMaps for entire scene. The very vital thing for Game Developers and 3d Artists(which are in game development industry). The script will allow you to unwrap the entire scene and bake it!

Have fun, and make your game enviroment like Unreal/Unity does!

Example of baked scene of 150 objects: 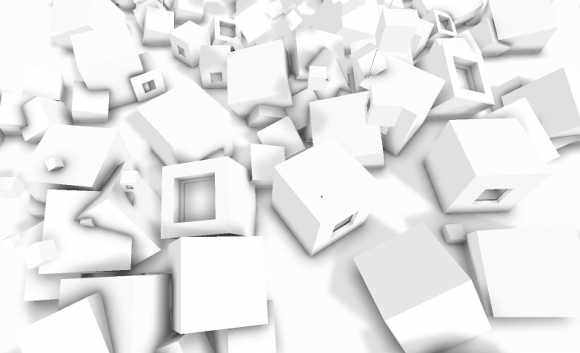 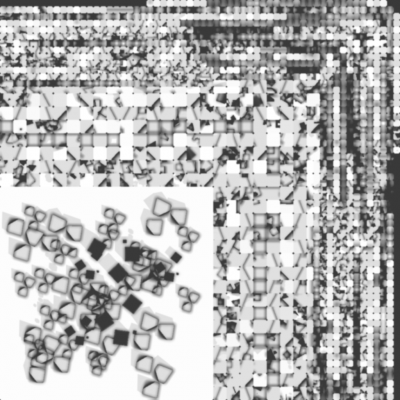