Project Aftershock is an Indie multiplayer racing game developed by a small team of gamers. Liquid Rock Games is the small company creating the game, lead by Yap Chun Fei and Pang Lih-Hern.

"First of let me introduce my partner Pang Lih-Hern and I,Yap Chun Fei and our
indie game company called Liquid Rock Games from which currently consists of a
couple of guys. We're currently working on our first multiplayer co-op sci-fi
racing game called Project Aftershock which is still in its early stage of
development."

Some stats on the programs used to make Project Aftershock:

Keep an eye on the project on the official blog, there's also a bunch of pictures on Flickr and finally a thread on the OGRE forums, where the team posts progress and additional information, along with answering any questions about the game. Its looking very promising overall! 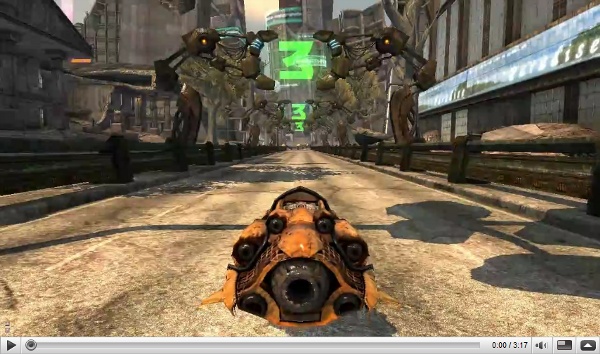 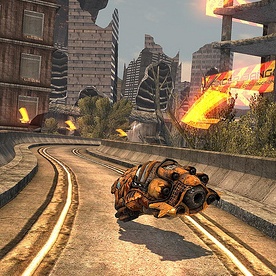 Previous ArticleBlenderArt Magazine Issue #20, "Make It, Bake It, Fake It"
Next Article Lecture series for Beginners by Claas Kuhnen