The Blender Foundation has just made a press release announcing that Volkswagen Group has joined Blender's Development Fund as a Patron Member, its highest tier! This serves as a reminder and confirmation of Blender's steady rise in popularity and adoption even beyond the animation industry, in this case the automotive and design industry. 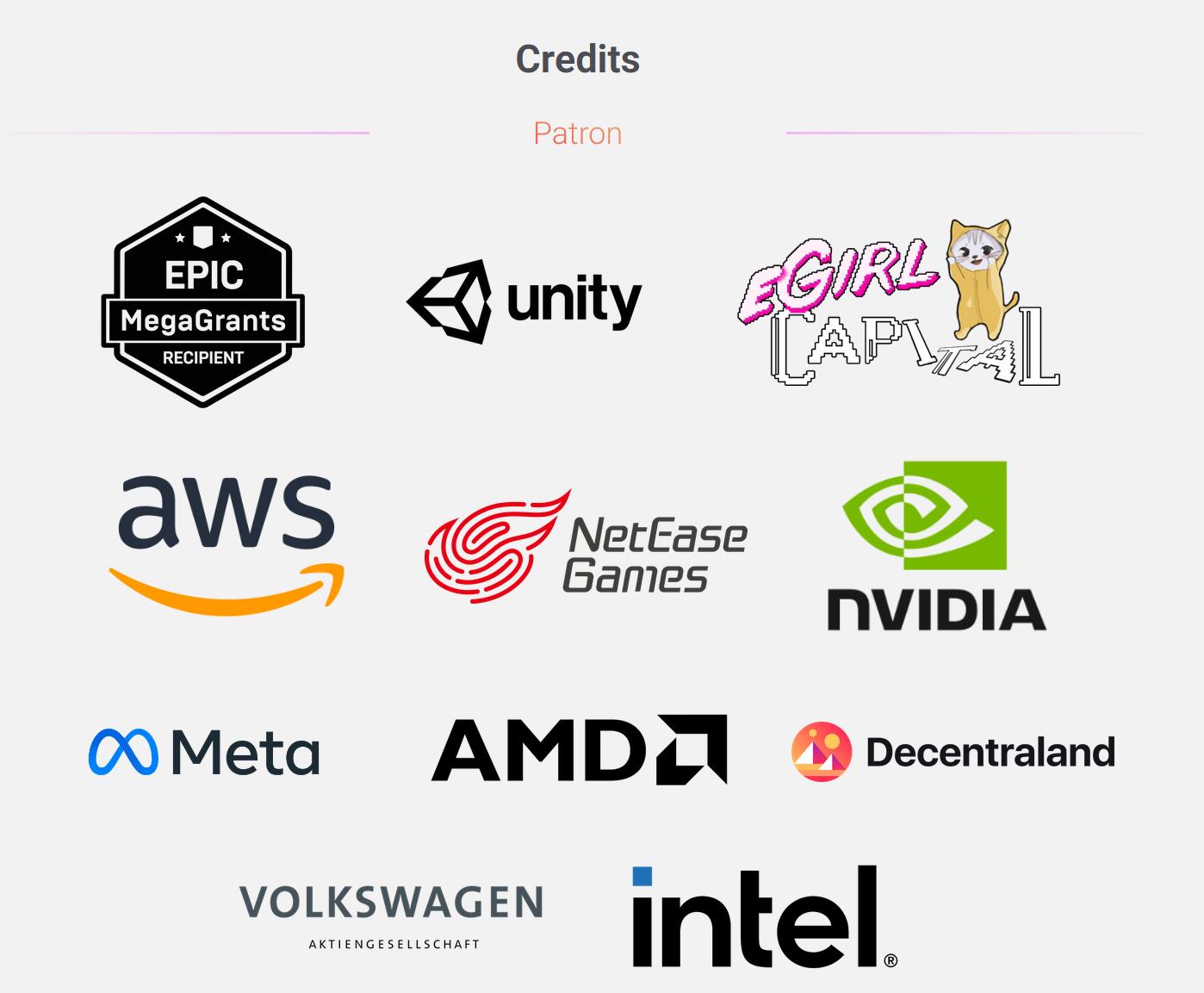 A public statement on Linked in by the VW group reads as follows:

The VW Group is delighted to support the Blender Foundation as the 1st major Automotive OEM. We as the VW Group would like to reward the fantastic work of the Blender Community by joining the foundation as a Patron member. This was a wish of our steadily growing Blender user base within the VW Group represented by 12 strong brands.

We are looking forward to a fruitful partnership for both sides.

Congratulations to Blender Community for the 20th anniversary!

Keep in mind that becoming a development fund member does not give the companies any ownership or control over Blender, which will always remain free and open source. More funding is nothing but good news, it means more development time and infrastructure, which means a better Blender, faster!

Read the full press release and check out Blender's Development Fund on the links below: 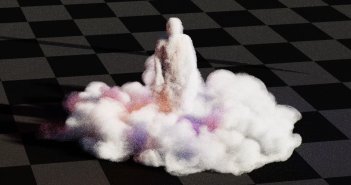