The Suzanne Awards 2022 have officially opened their call for content! The venerable award has been given since 2003, and has been closely associated with the Bcons over the last few years.

The award celebrates the best of what Blender's community has to offer, with submissions having to be made fully in Blender, with some exceptions. There are three award categories: Animation, which focuses on awarding the best character animation among other things, Design, which rewards the video with the best production design, and Short Film, awarding the overall directorial prowess of a short.

The Box won the Short Film Suzanne in 2019

The films will be screened during the Blender Conference, with the awards announced at the end of it. The deadline for submission is 20th of October, read more about the submission guidelines and process on the link below: 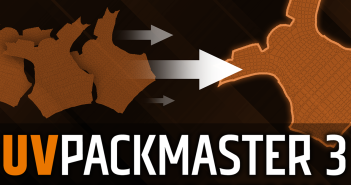 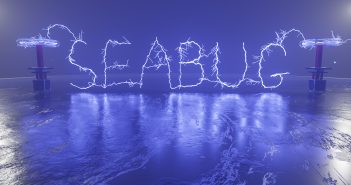