Flamenco 3 has just entered beta! The third iteration of Blender Studio's open-source render manager is a full re-write following the design principles revealed in the announcement a few months ago which are:

Get started by watching this 5-minute video on how to set up Flamenco by dr. Sybren. https://t.co/RFCh8ZiCg4 #b3d

The new version replaces V2 which had a five-year tenure at the Studio. Flamenco 3 is being battle-tested as the render manager for the "Heist" open film currently in production. Flamenco's developer Sybren Stüvel released a quick start video that shows just how simple the software is to set up and get running.

Check out the release announcement for more details and information on how to get involved, and get Flamenco 3 on the link below: 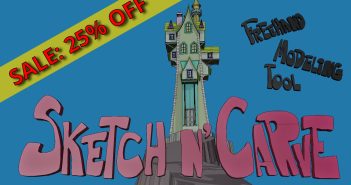 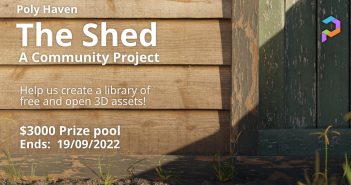 Next Article The Shed: A Community Project by Poly Haven