I'm Kennedy Richard, 31, from the IndiePython.com project, which is just a website where I post personal projects I made with Python.

On June 18th I released my first desktop app totally for free, to the public domain. You'll find it on github.com and pypi.org (with the option to install it via the "pip install" command).

It is meant for Python programmers and it allows people to define their own nodes by simply providing functions or other callables. That is, you provide a function and the app turns it into a node for you automatically.

I created it because I needed to generate positioning data for a 2d animation editor on which I'm also working. However, instead of integrating it on the animation editor I decided the app would be even more useful if I designed it to be more generalist, if it could be used with any other app as needed, as long as it was a Python app or had a Python backend or bindings. Thus Nodezator (the name of the node editor) was born, taking at least 04 years to be released (the last 02 working solely on it).

How is it useful for Blender users? Well, since it is a generalist node editor, you can use Nodezator in any part of your workflow/pipeline which would benefit from a node layout approach with Python. You can also use functions from third-party modules as well, which means you can tap into powerful Python libraries like pillow, matplotlib, pandas, you name it. In other words, you can virtually turn any callable from the hundreds of thousands of libraries in the python package index into a node.

I love Blender's node editor and I always wanted to use it for other purposes other than shader editing/compositing/geometry gen, etc. For instance, for things like processing data, bulk file editing (not just images), etc., which is why I made such generalist app, not to rival Blender's (which Nodezator cannot hold a candle to), but rather to supplement/complement not only Blender's pipeline/toolset but that of any other app/script you use.

The general integration of Nodezator with other apps is possible because the node layouts can be exported as Python code, which you can use in any application that uses Python.

Also bear in mind that I'm no professional Python developer, but rather program as a hobby and only in recent years I've started to use it more seriously following a self-taught approach. Nodezator still has a long way to go. It still lacks many basic features expected from a desktop app but it is pressing forward step-by-step and already has basic node editor features.

For more info, please check the youtube video linked in this article or ask me as much as you want. You can find more about Nodezator in the following channels:

That's all for now, thanks for you patience. 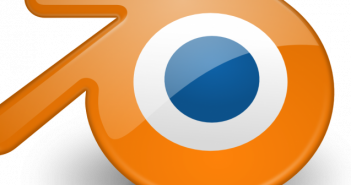 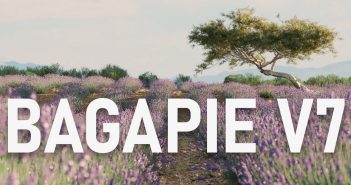