Hi! We are 'R2 GameStudio' formed by two independent game developers and we would like to announce the release of the Official Trailer of our game 'Volunteer', a horror/fps style game.

The game was made entirely in Blender, we worked more than 1 year on the project and now we managed to finish it, we're just going to adjust a few more things before launch.
We have already launched the in-game store on STEAM and will soon be launched there. Hope you like it, thank you so much for the support! 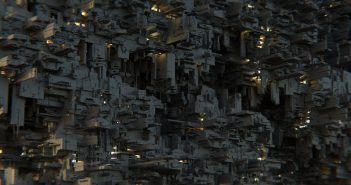 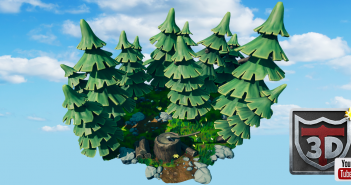