3Dami was established 10 years ago - a UK based organisation aimed at giving pre-university students their first taste of 3D animation. In the summer of 2012 we borrowed office space from an educational charity and CAD computers from a local school loaded with Linux and Blender., hosting our first 3Dami studio for 12 kids in London. Over 7 days they worked together to build every part of a 3D animated film. We believe this was one of largest Blender 'studios' in the world at the time(!)

Since then we've run 32 entirely free film studios making 32 short animated films, we've seen dozens of our students join the best firms in the industry, and we are welcoming our new cohort this week.

Over the last few months we've been running a competition to find the best 3Dami film of all time. They're a little rough around the edges as they are made by school children in 7 days from scratch, but you might be interested to see the very best of what our students have achieved:

After several weeks of competition we have the final 4 best 3Dami films of all time (all created with @Blender by pre-uni students, many now working in industry)

Watch the films below, then come back and vote on your favourite@younganimatoruk @screenskills @blenderstudio_ #b3d 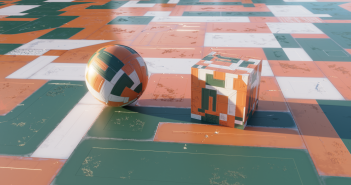 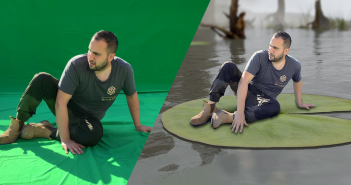 Next Article THE AFTER WORLD Episode 3 - Behind The Scenes