I came across this incredible short film trailer made by MoPA students, and couldn't help but notice César Luton's name in the credits. Knowing that he is a Blender user who had already been interviewed by our team for his incredible short film "Desir de Contemplation" a year before, I reached out to him to check if this film was made with Blender too; Indeed, he confirmed it!

The film, made by students Clémence Bailly, Selim Lallaoui, César Luton, Axel Mechin, and Achille Pasquier, was briefly released on the school's Vimeo page before being pulled down, as revealed by this Catsuka post covering the film. Keep an eye out for its imminent release, and I'll make sure to keep you posted here on Blendernation when it comes out! 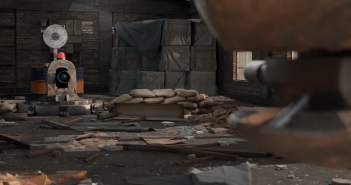 Previous ArticleComplete Blender Course: From Modeling to a Short Animation [$] 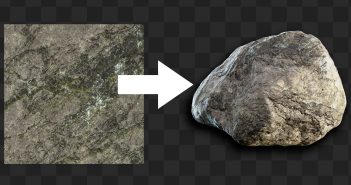