Hi, my name is Jairo and I'm a varied artist from Spain. I started learning 3D art in 2016 by using Blender to make simple scenes, characters, and sprites for my video games. It became the main tool for my creative work.

I like to experiment with this software to come out with something interesting to show, bring a character to life, or tell a story. I'm also into web development and interface designing, so Blender is very useful for me to make icons, items, and other interface elements.

I made my first space art by using a simple image editor without layers. Today I do them in Blender by mixing 2D and 3D elements. It's very flexible for me to have full control of everything in the scene and I love to play around with material nodes.

Outer space and nature itself never ceases to amaze me and I usually do many artworks related to it. I like vibrant colors and dynamic compositions so I try to implement them into most of my works.

Space art is a very important kind of art to me because I got many skills by creating artwork related to it. I saw thousands of artworks, but I really felt inspired by Star Spirits of Play and Disruption. I found this drawing while I was exploring art around the internet, and it encouraged me to start doing space art. It's the reason why I got into digital art and ended up doing what I do today.

This scene is created and composed in Blender (Eevee), using procedural shaders and some resources. I also used Photoshop to edit the needed textures externally.

The planet is composed of three elements: one surface and two atmospheres. I've used Mercury and Venus’s equirectangular textures provided by NASA to create a fictional surface. 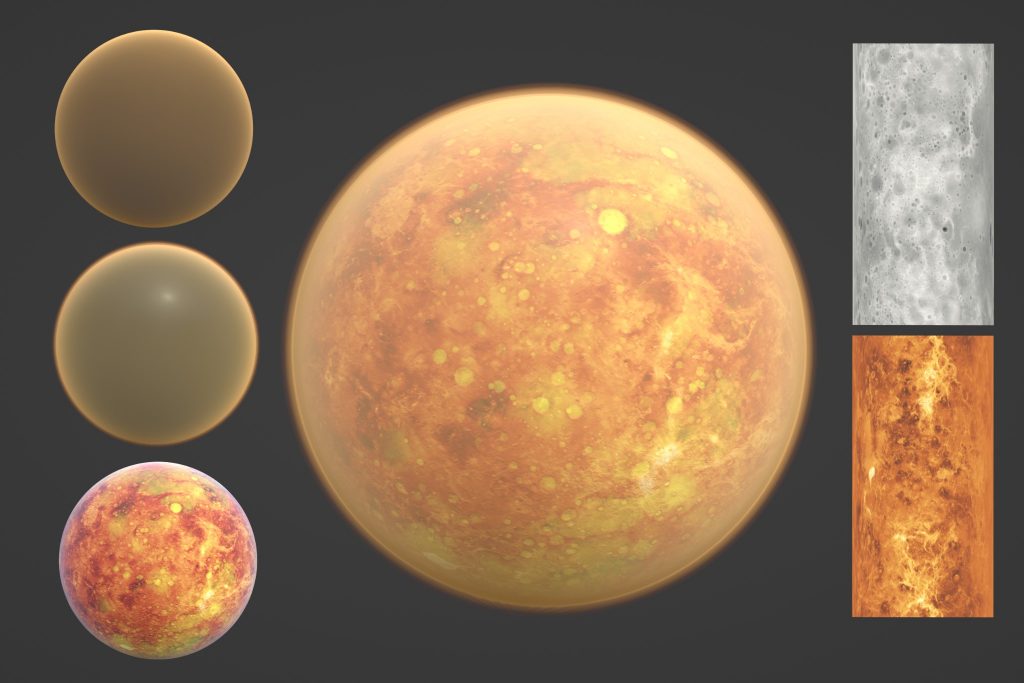 The ring element uses three different particle sizes to get a better sense of depth as it gets closer to the camera. 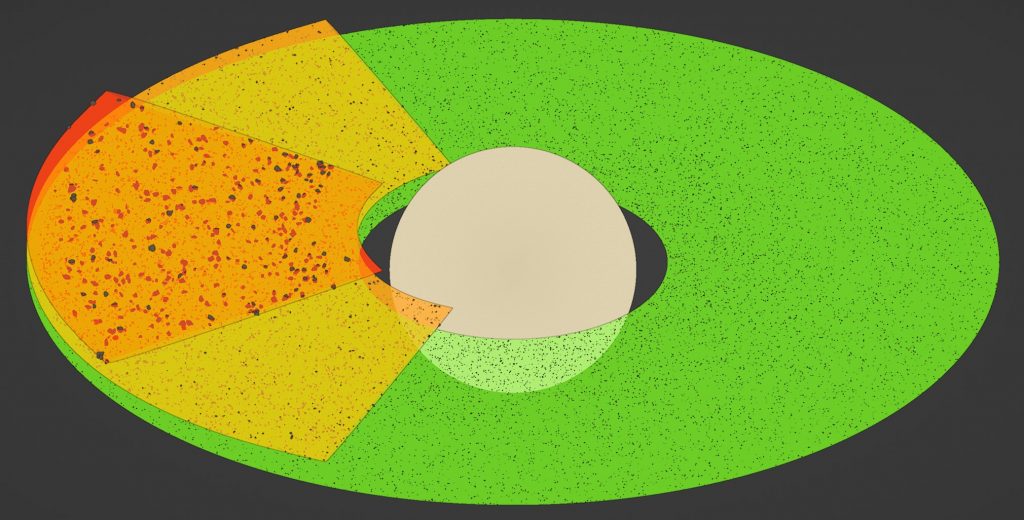 A volumetric material is placed for the scene to look more dramatic. 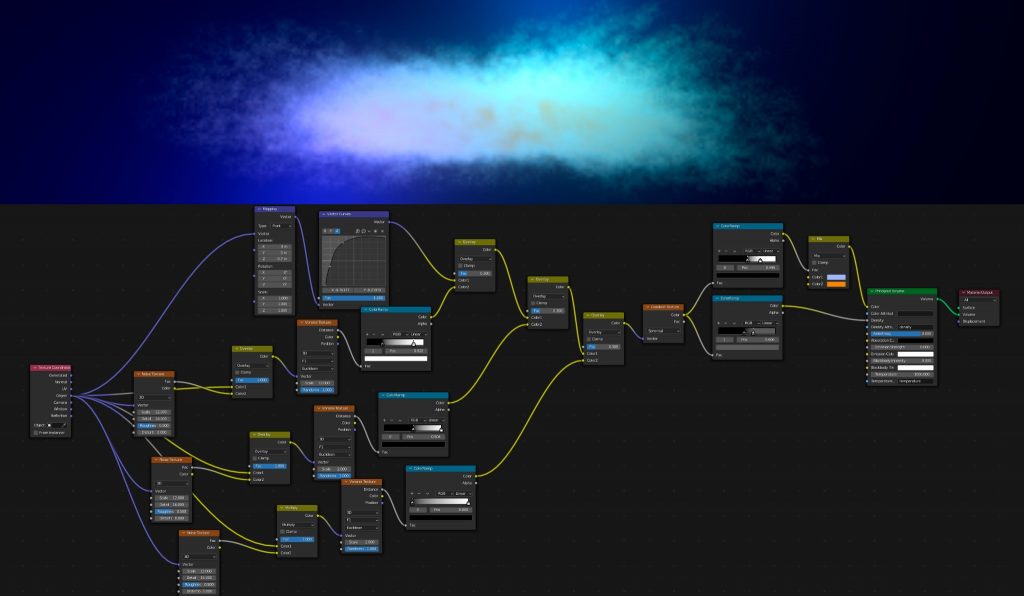 This is the preview of the fog coverage: 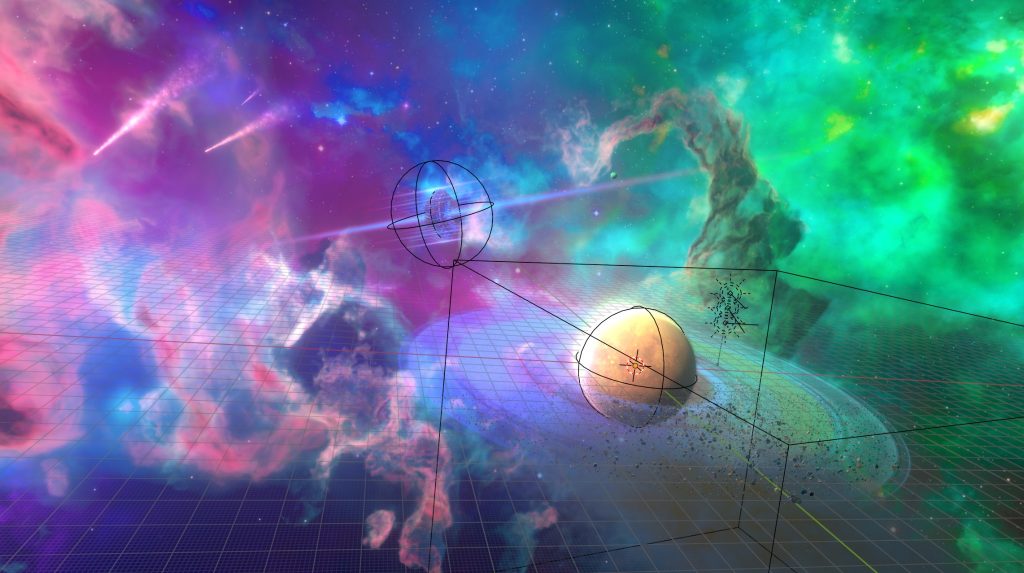 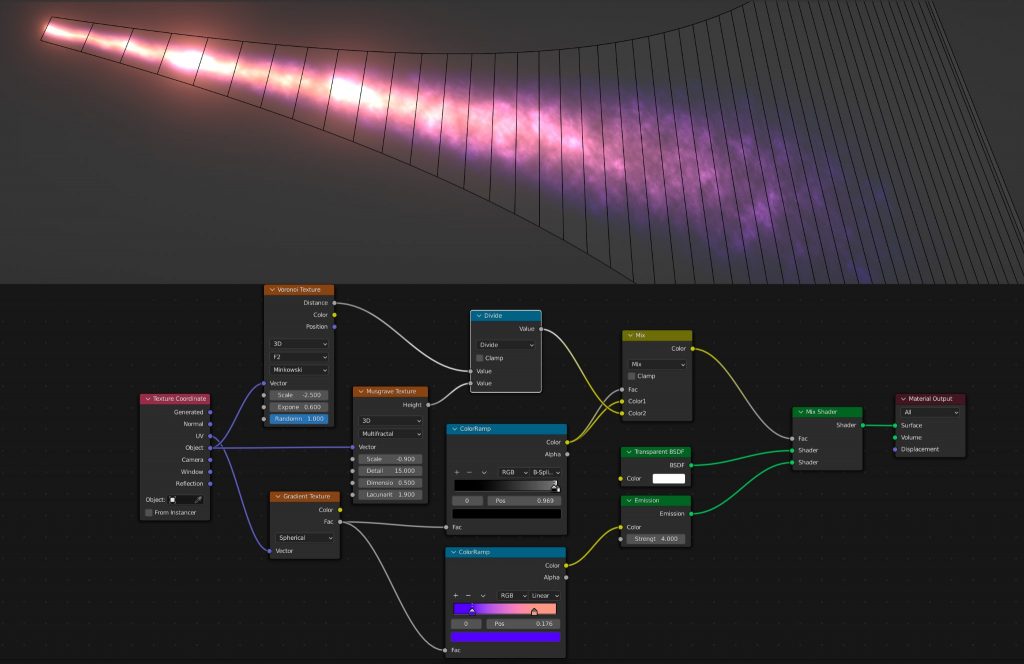 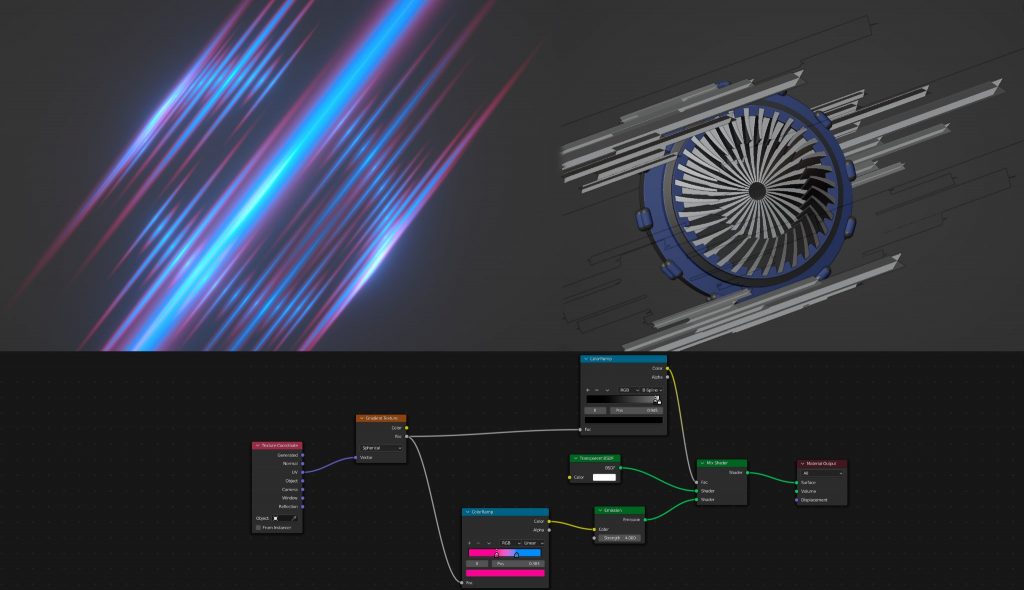 I've also used Flares Wizard add-on for the sun flares and to make the bright spots for stars and comets. 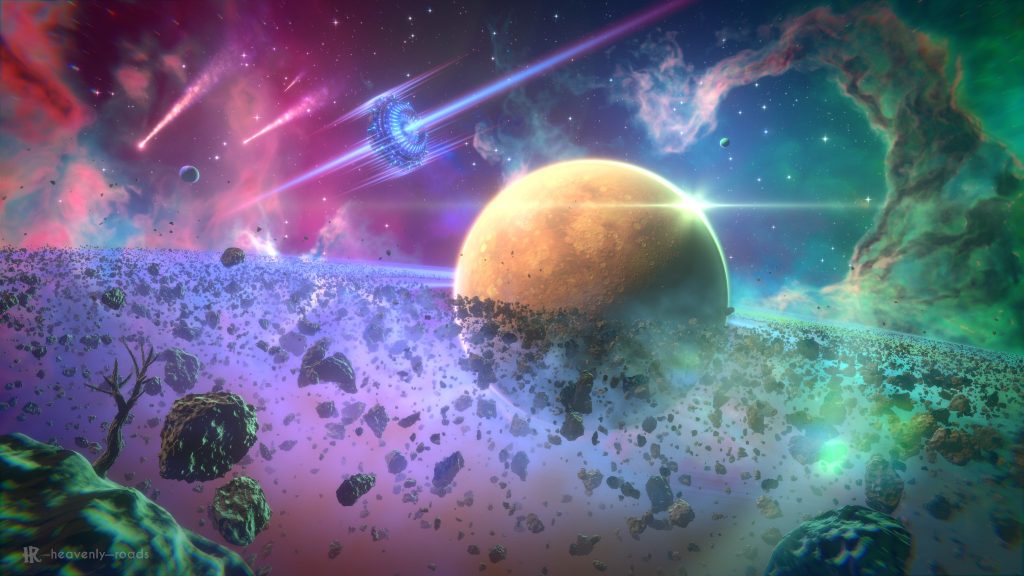 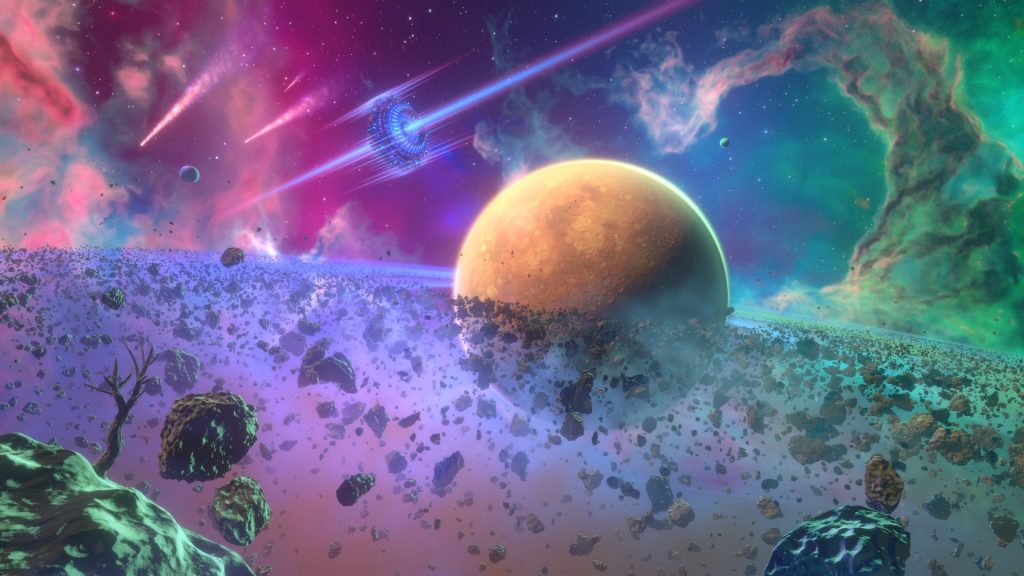 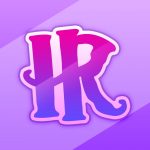 Jairo de Ara (heavenly-roads),  a varied artist from Spain. He is currently working as a self-employed designer and developer. 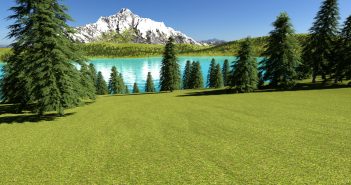 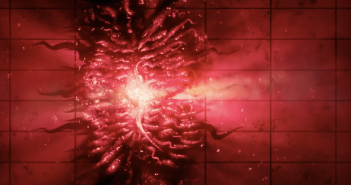