Hello! My name is Maksym. I'm 28 and I live in Kyiv, Ukraine. I'm a beginner 3D artist.
My way in 3D started in January 2022 with Best Blender Course from Mr. Mad Rabbit. Before that, I worked as a graphic designer for more than 3 years, and I think it was a very boring job.

I learned Blender in almost five months and really loved it. There are thousands of ideas in my mind but my skills are not enough to make them alive yet. The world of 3D design is so interesting and there are so many things to learn. The most interesting part for me is character design because it is the best way to express emotions, story, circumstances, and mood in my illustrations. Vehicle design is in the second place for me.

I made "A monster under the bed" to challenge Best Blender students. The task was to make a 3D version of the JPRS illustration. I chose the monster because I liked the image of classic children's fear. When I was little, I was also afraid of the monster under my bed. One thing I wanted to change in the original illustration was to add the feeling of anxiety—I wanted to make it more dramatic and exciting. 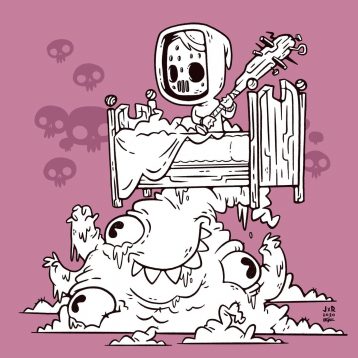 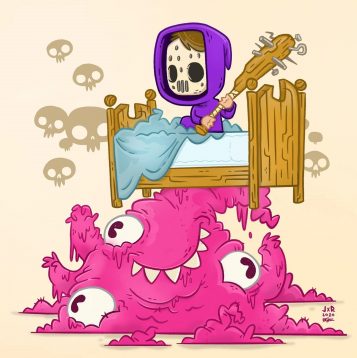 At first, I didn't know where to start. I looked at the monster for a long time and decided to sculpt it. I have never tried sculpting but watching Grant Abbitt's "Alien Sculpting" video helped me a lot. 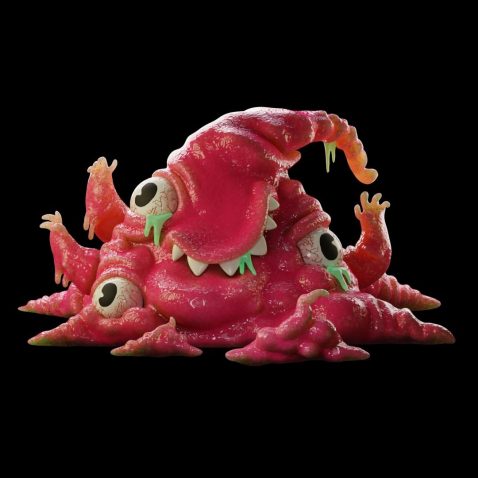 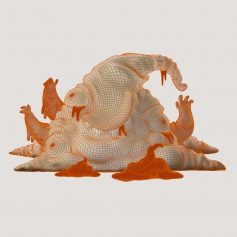 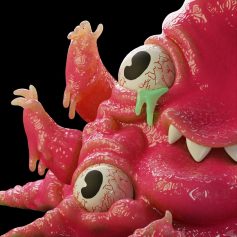 The monster had to be slippery with scary bubbles. I thought to do it in Substance painter but had no idea how to unwrap it. So I made a very simple material with basic blender material nodes, added a little bit of subsurface scattering and the scary monster was done. 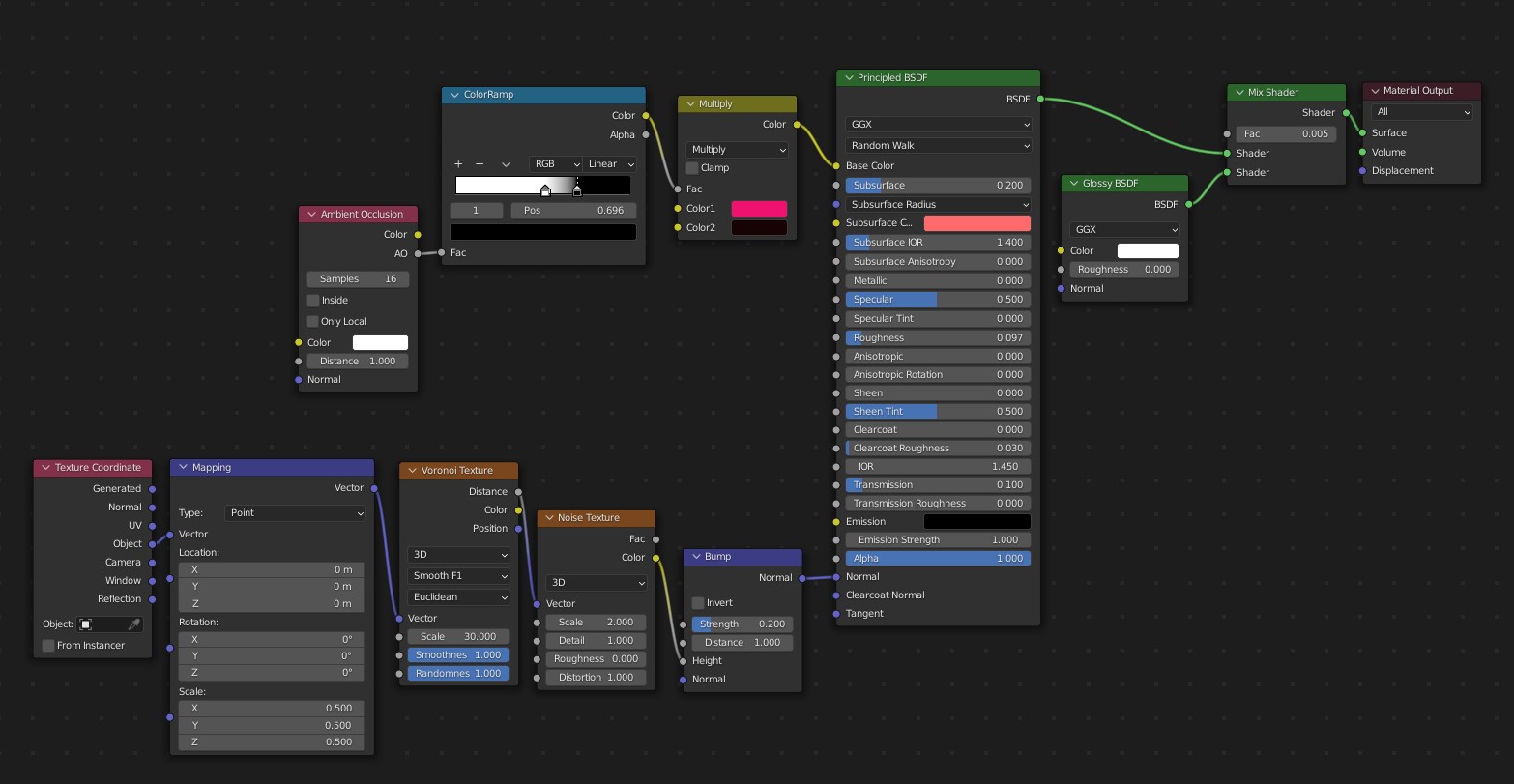 The next scary thing for me was the character posing—especially the hands. I'm not very good at rigging, and so I spent a half-day bending the character's fingers right. The problem was that I forgot to flip the normals on the hands. 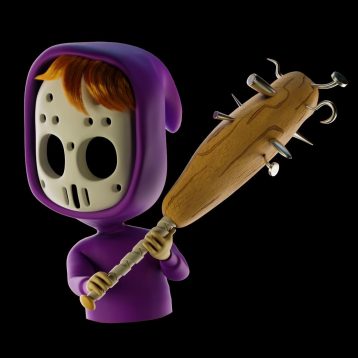 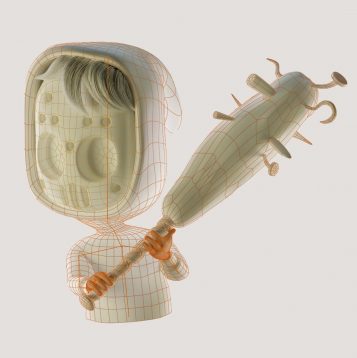 Now for the bed. At first, I decided to make the blanket with cloth simulation. But I had already learned sculpting, so I made it very fast. Textures of the bed and bat were made in Substance painter—a mix of scratches and abrasions. The rest of the textures in the scene are very basic. 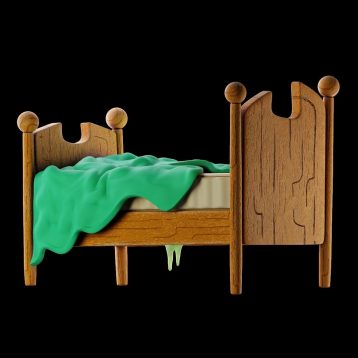 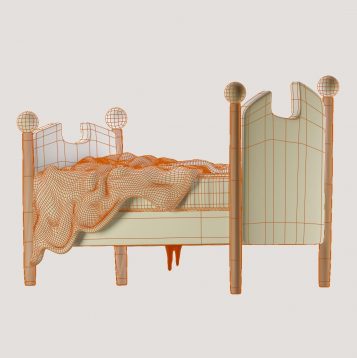 For lighting, I used a 3-point light scheme and added some highlights to it. 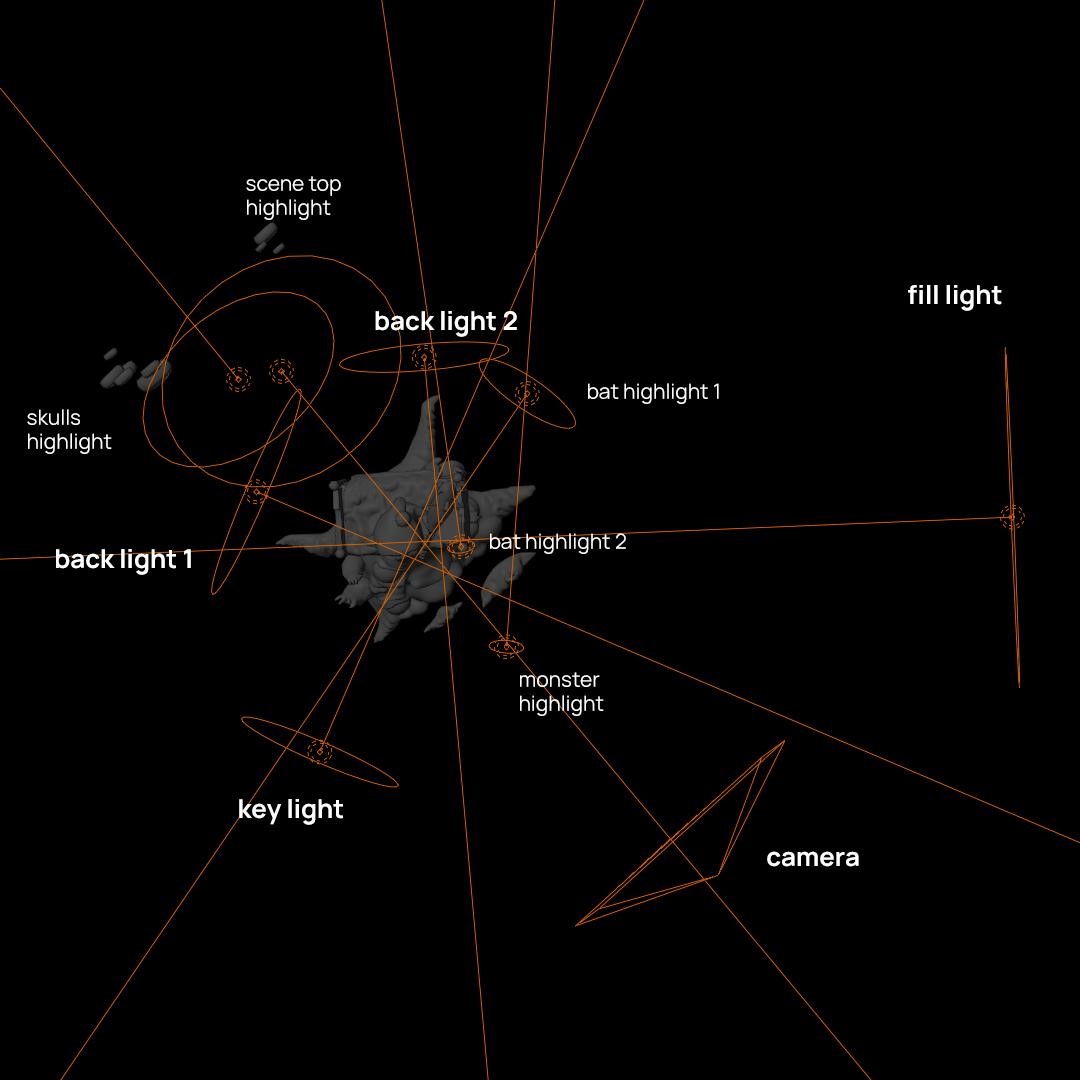 That’s all the process. The next step was a very long render because of a not-so-very-powerful laptop and a little bit of Photoshop magic for better colors.

There's a Monster under my Bed 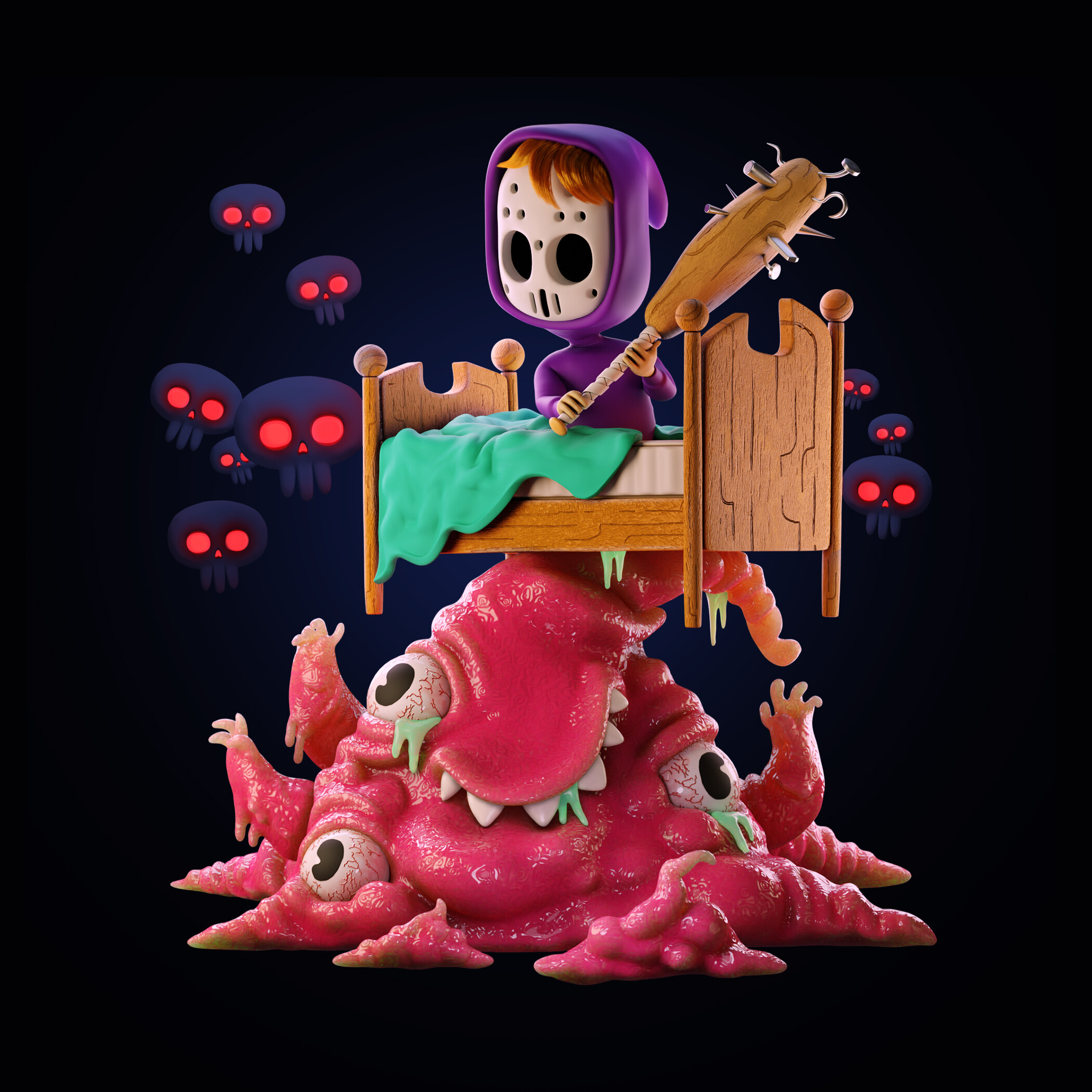 It was unexpected for me that so many people would like my work. I'm very grateful for the attention I received and wish great ideas for all of you! 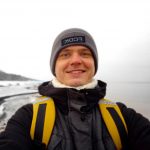 Maksym Shamin, is a beginner 3D artist from Kyiv, Ukraine. 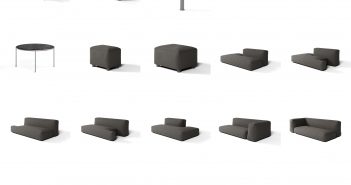 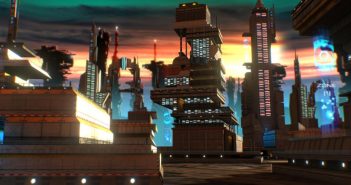