I had the great opportunity to direct the production of a new trailer for Noara announcing the switch to free to play.
It was a huge team effort and I learned so much. I did a lot of mistakes too ^_^'

Everything was done in Blender using the game characters. It was rendered in EEVEE, VFX were done using Grease pencil.

And you can now play Noara for free, and it was mostly done in Blender too.

The original version is in French : 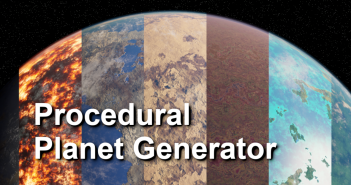