Hi, my name is Vince. I just finished the music video "path tracing" for my band Fusion Talks.
It was created in my free time during the last one and a half years using mostly free/open source software.

Even if a lot of the footage (the fractals) were done in Madelbulb3D, nearly all additional backgrounds were made in Blender with some scenes in the last third of the video and obviously the path tracing title ;)

For the backgrounds I had to 3D reconstruct the footage with Meshroom (a free, open-source 3D Reconstruction Software) and used the meshroom2blender addon to import the file into Blender. Thankfully the addon creates an animated camera for Blender! There is no way to export a camera from Mandelbulb3D.

Some scenes have moving fractals which I had to render new without any moving geometry, so that Meshroom could reconstruct it. Since I rendered the footage in a rather small resolution the 3D model was low poly, but gave me enough structure for orientation to add additional objects and for example to render some caustics for compositing.

Hope you have fun watching the video!

I`m working as 3D Artist since 10 years now with 3DS Max/Vray, but I use Blender (since 2004 or so...) for all my personal projects. Also I make music and playing Hammond, Piano and mostly analog synthesizer. 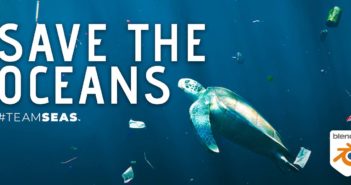 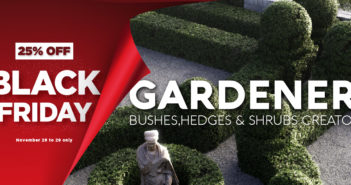