Synopsis:
Leaving the Box (2021) is about an Afghan boy, named Nasir, who is running from his country after his home got bombarded. Along the way he meets a mysterious girl by the name of Sita. Resilience is key for Nasir to make it to a new home.

The past 10 weeks I was tasked to create a narrative project and, inspired by the recent events in Afghanistan, I wrote a little screenplay for a short silent film about an ambitious Afghan boy trapped in his country. As opposed to my last film, I was much more coordinated with the production, hence why I was able to finish lots of the animation in 1-2 weeks.

As for the animation, it is technically my first film where I animate humanoid characters and I do tend to remaster the movie and go back in to refine the animation after a while. For now this project was my excuse to get my feet wet with animation. 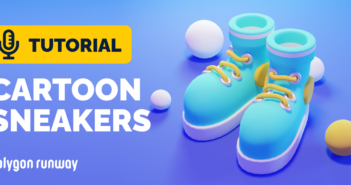 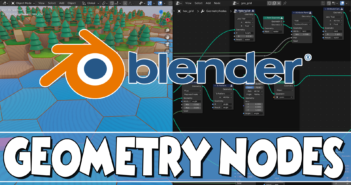