This tutorial is for people like I was a few weeks ago, who really wanted to a first step up to learning geo-nodes but needed that step up. And they didn't want that step up to be a half hour tutorial - just the basics.

This tells you enough so you can start using geo-nodes where you were previously using static particles - grass, trees, weeds, or in this case mushrooms. 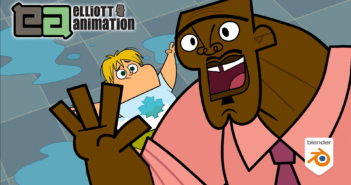 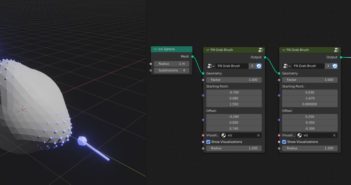