For several months now, I've been producing ultrashort comedy videos about a caveman muppet character my kids and I built as a family pandemic project. But playing with a puppet in the living room is a lot easier than producing watchable videos with him. I suck as a puppeteer, and that's complicated further by the fact that I'm a one man studio, trying to operate the camera, audio equipment, and teleprompter while simultaneous performing, all with one hand covered in furry fabric.

But for every problem I've encountered so far, I've managed to find a solution using Blender. In this blog post, I'll take you behind the scenes to show five different ways Blender has helped this talentless puppeteer produce over 70 short subject comedy films in the last four months. 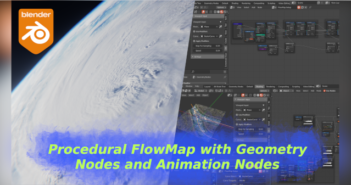 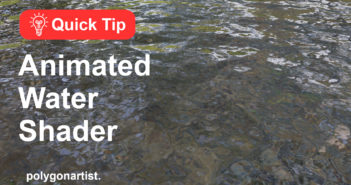