From the far reaches of space to the moody confines of a desert cave, from the comfort of a cozy couch to a bathroom filled with warm morning light, today's collection has it all!

First up is Ukrainian concept artist Alex Pi's "Deep Space", a gorgeous series exploring far-flung planets and the sense of wonder they inspire. Alex builds the main planetary shader as well as the rings structure in Blender, where he also completes the key lighting process. He then brings the render into Photoshop to retouch it and finish it up. Alex shared his process with a timelapse video found below. Check out his Artstation post for more renders in this series.

Working on a realistic render every week. Here is 4/52 from blender

Next up from the Blender subreddit is esilva21's beautifully lit "weekly realistic render". Coming from a live-action cinematography background, lighting was a key element for the artist when building that scene, and the care put into out elevates the art into "impressive" territory. This included art-directing the bounce light by placing area lights where the main hard-source was hitting the scene, to be able to accurately dial in the global illumination effect.

Michał Pilch's "Jupiter Jazz" is a gorgeous love letter to Cowboy Bebop and the anime aesthetic in general. Made in Blender and rendered with Eevee, the scene makes use of some handpainted textures projected onto geometry, among other NPR shading techniques. The result is nothing short of impressive, check out the Artstation post for more renders and experiments with the scene and art style. Michał also published a video overview of the scene that show's off the power of Eevee and his shading prowess, check it out below. 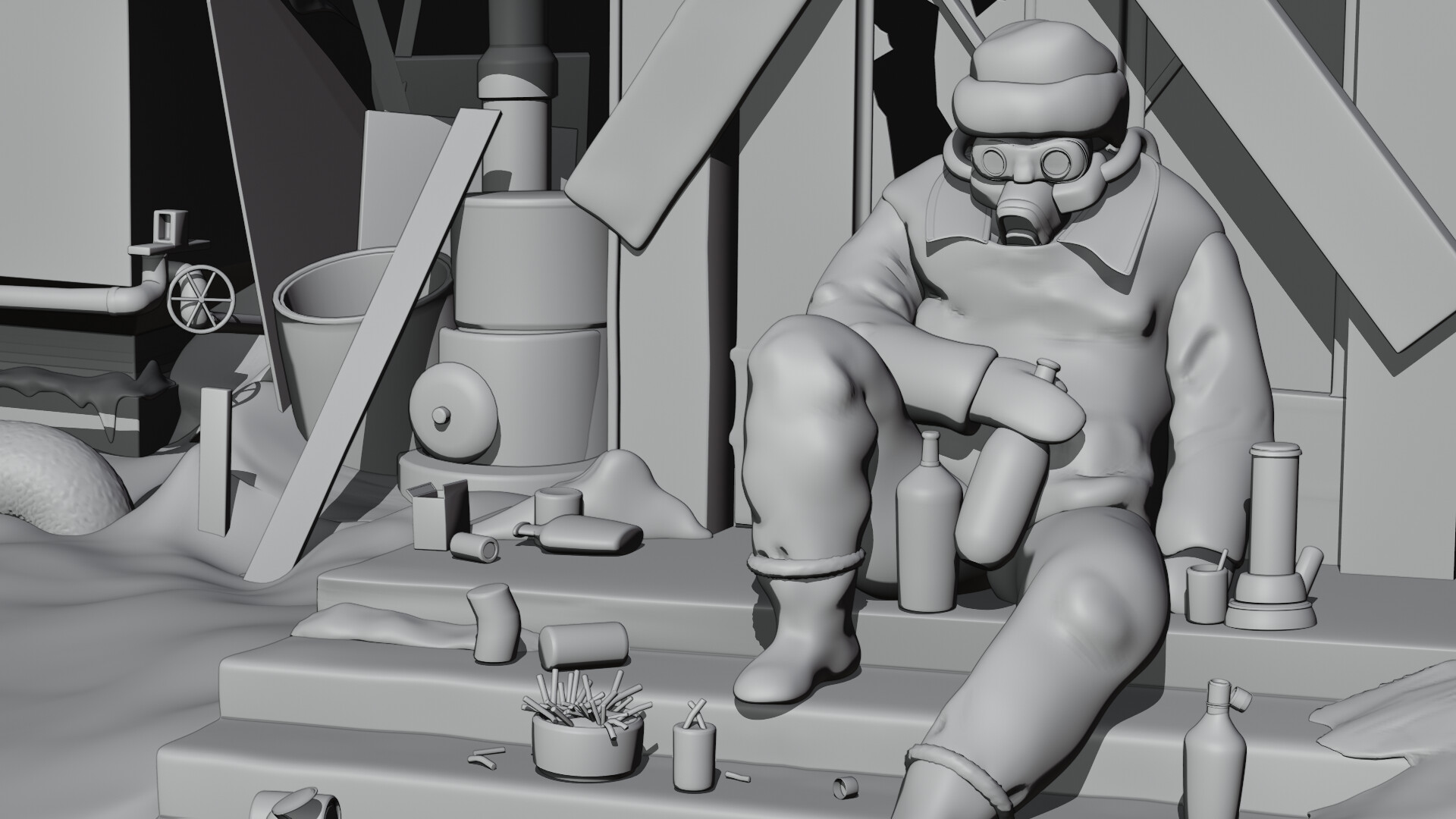 Nguyen Nhut - This is me right now!

This is me right now!! ?#b3d #blender pic.twitter.com/eljsD9rxmz

Nguyen Nhut's "this is me right now" is the perfect whimsical render, with its deceivingly minimalistic aesthetic betraying a firm mastery of color, shading, and composition. The almost "tangible" feel of the shaders combined with the striking colorwork makes it impossible not to be entranced by the loop. 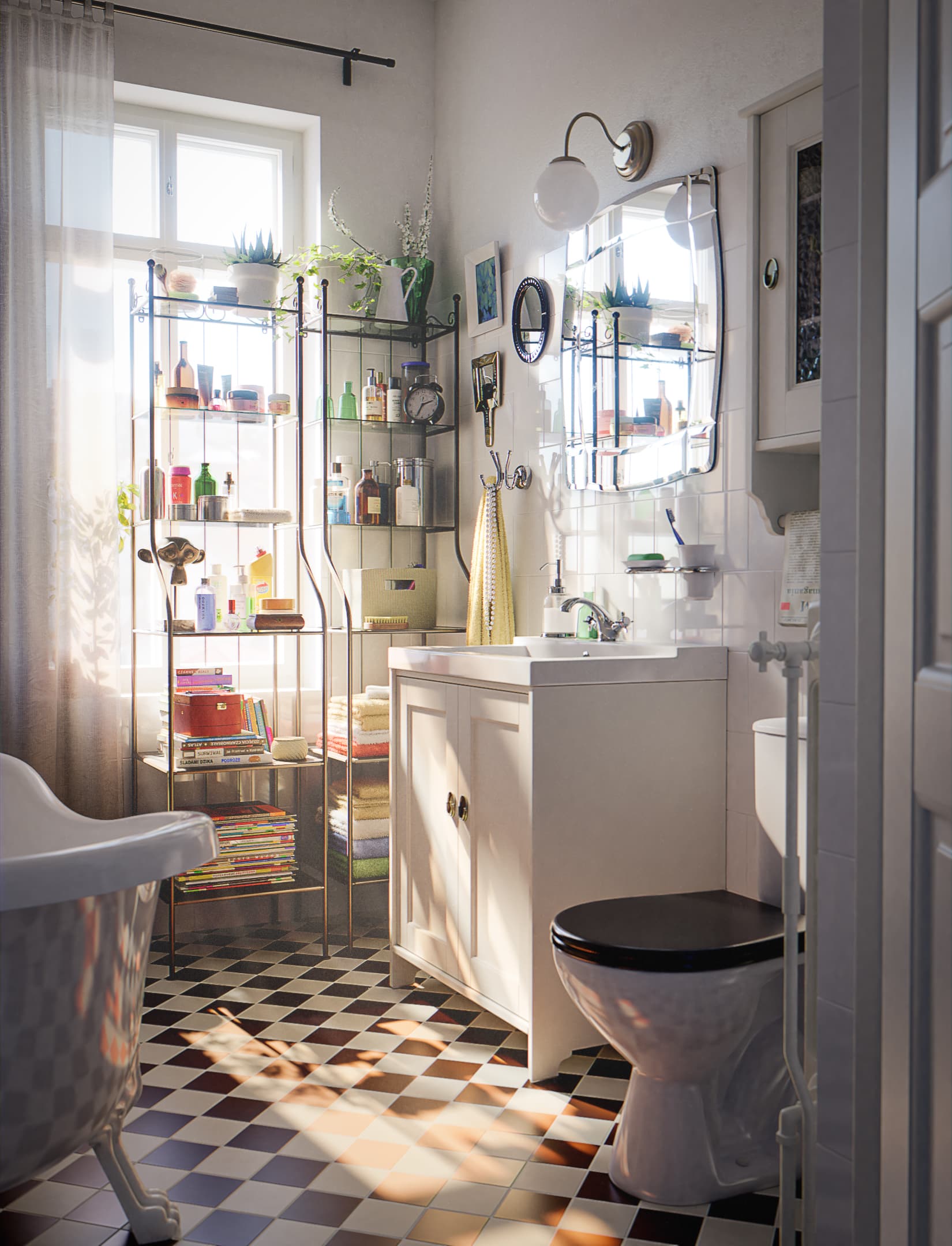 Last but not least is Marcin Demendecki's "Bathroom" one of his first forays into Blender with an incredible result. The render shines thanks to its lighting (pun intended), with which he manages to instill a warm and comforting feel, thanks in part to the warm tones and the light haze he used in the scene. The small Suzanne statue on the left neatly rounds up the artwork and brings it neatly into Blenderverse territory! 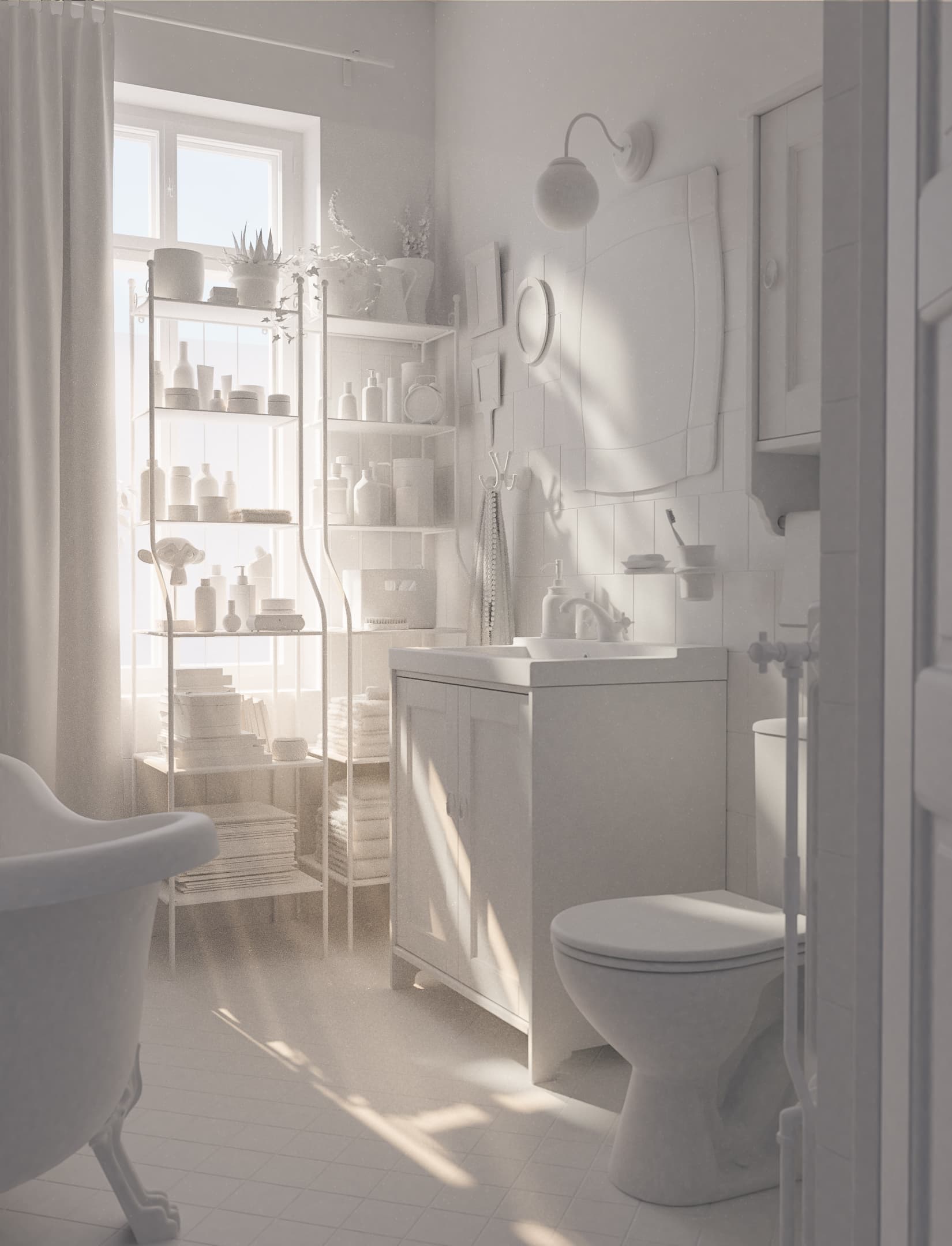 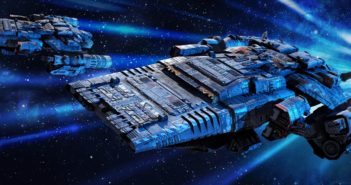 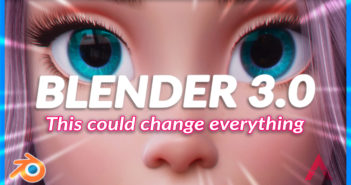 Next Article This is what Blender needed! - How to use Pose Library 2