Buried in last week's awesome news of Adobe joining the Blender development fund as well as releasing the long-awaited official Substance add-on for Blender, was the release of another little gem: the Mixamo add-on for Blender.

Mixamo is Adobe's popular motion capture animation library, featuring thousands of freely available motion clips and a powerful auto-rigger to boot. This library just became even more useful for Blender artists thanks to the new Mixamo addon, which provides the ability to create an IK control rig for the Mixamo animated characters, making editing the animations after the fact a breeze. 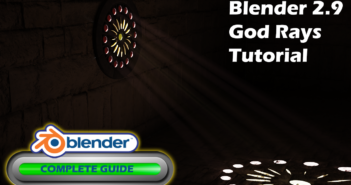 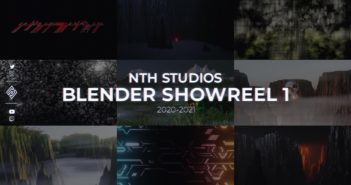