Budapest-based producer, 9b0 is back with his latest music video, Overcomplicated. The abstract video makes use of Botaniq's tree assets and was originally designed to be rendered with Cycles-X, but the lack of temporal denoising required a switch to Eevee, so some artifacts due to screen-space calculations could not be avoided, and compromises had to be made in quality and render time. Editing (some scenes had to be modified and re-rendered due to too visible artifacts on low-res shadow maps), color grading, and supers were added using After Effects. 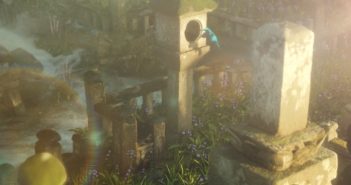