Today's hand-picked collection features not one, not two, but three impressive futuristic cityscapes, with each having a unique stylistic and conceptual take on the subject. You're in for a treat! 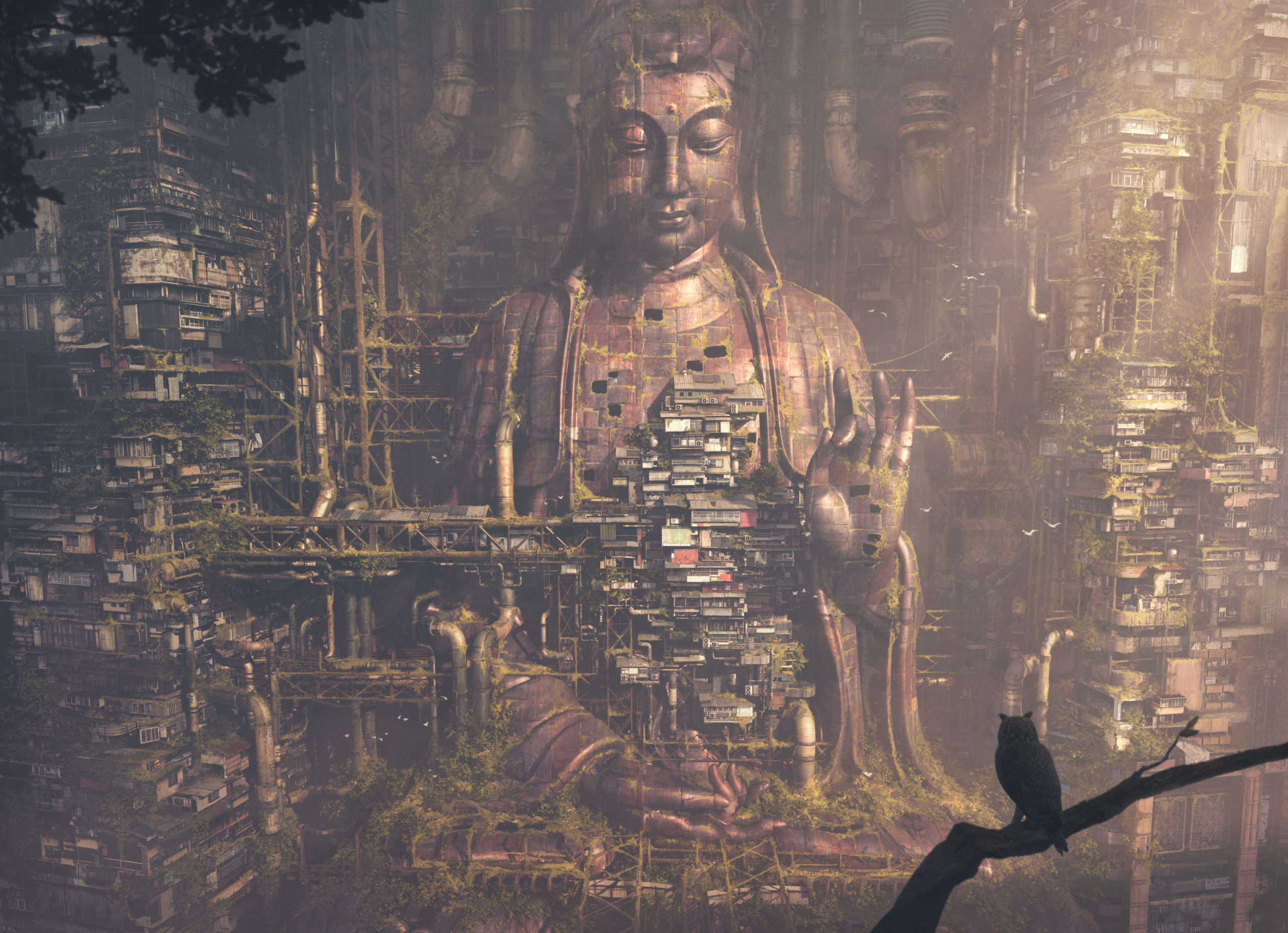 Starting up today's collection is concept artist Daniel Liang's impressive "Morning". This piece shines by its attention to detail and its imposing sense of scale. Daniel built the scene in Blender, rendered it in Eevee, and painted over it in Photoshop. What's even more impressive is the amount of detail actually present in the 3D base, with the Eevee viewport already looking stunning and full to the brim with details. Check out his Artstation post for close-ups of the final render. 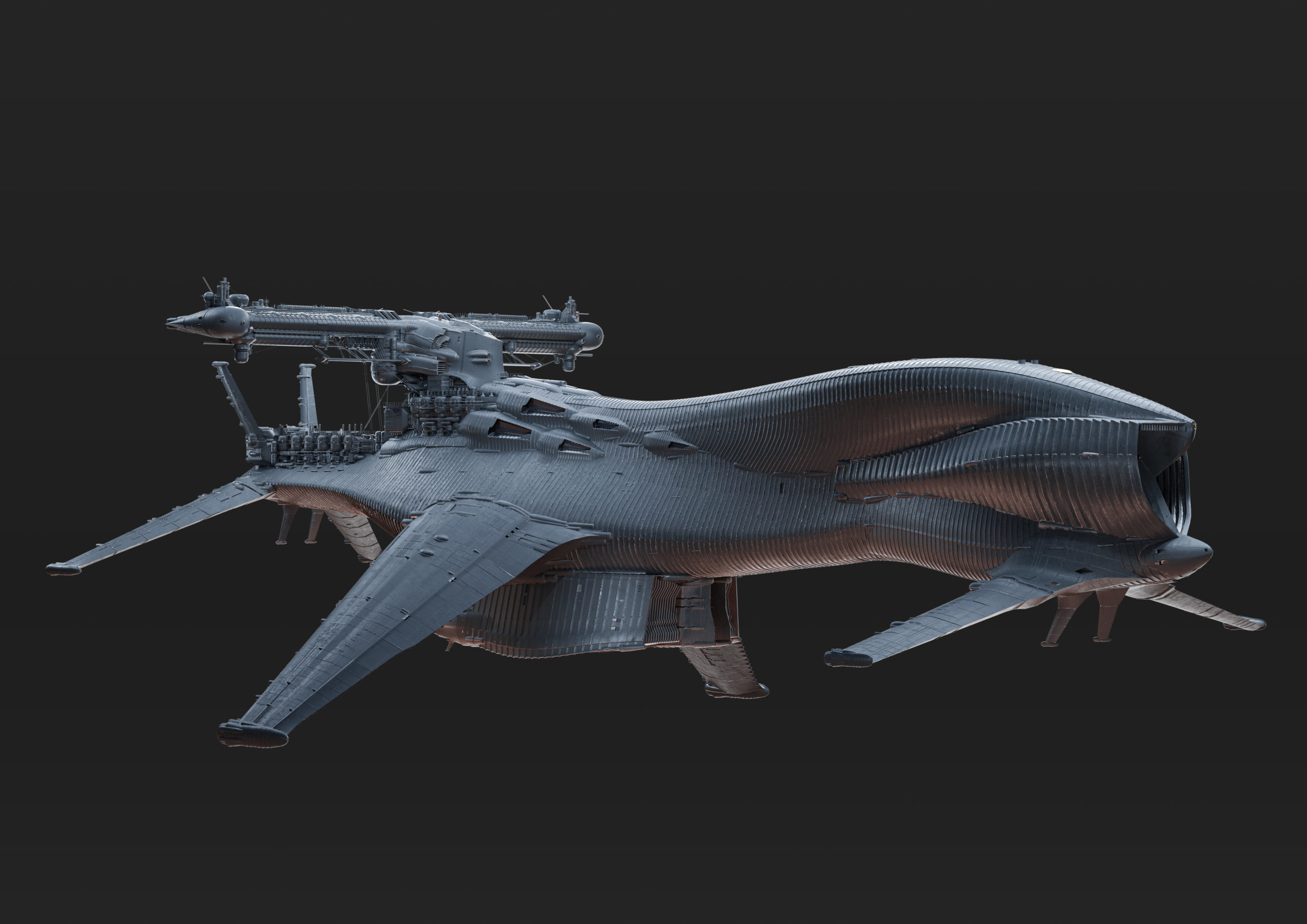 Next up is the incredible modeling work by Till Freitag, "Endeavor". Done as part of his Bachelor thesis, the ship was modeled in Blender and textured in substance painter. The overall design is inspired by Makoto Kobayashi's work. The level of detail in this ship is mind-boggling, imparting it with a sense of massive scale. Check out his Arstation post for more closeups and the 2D concept work behind this piece. 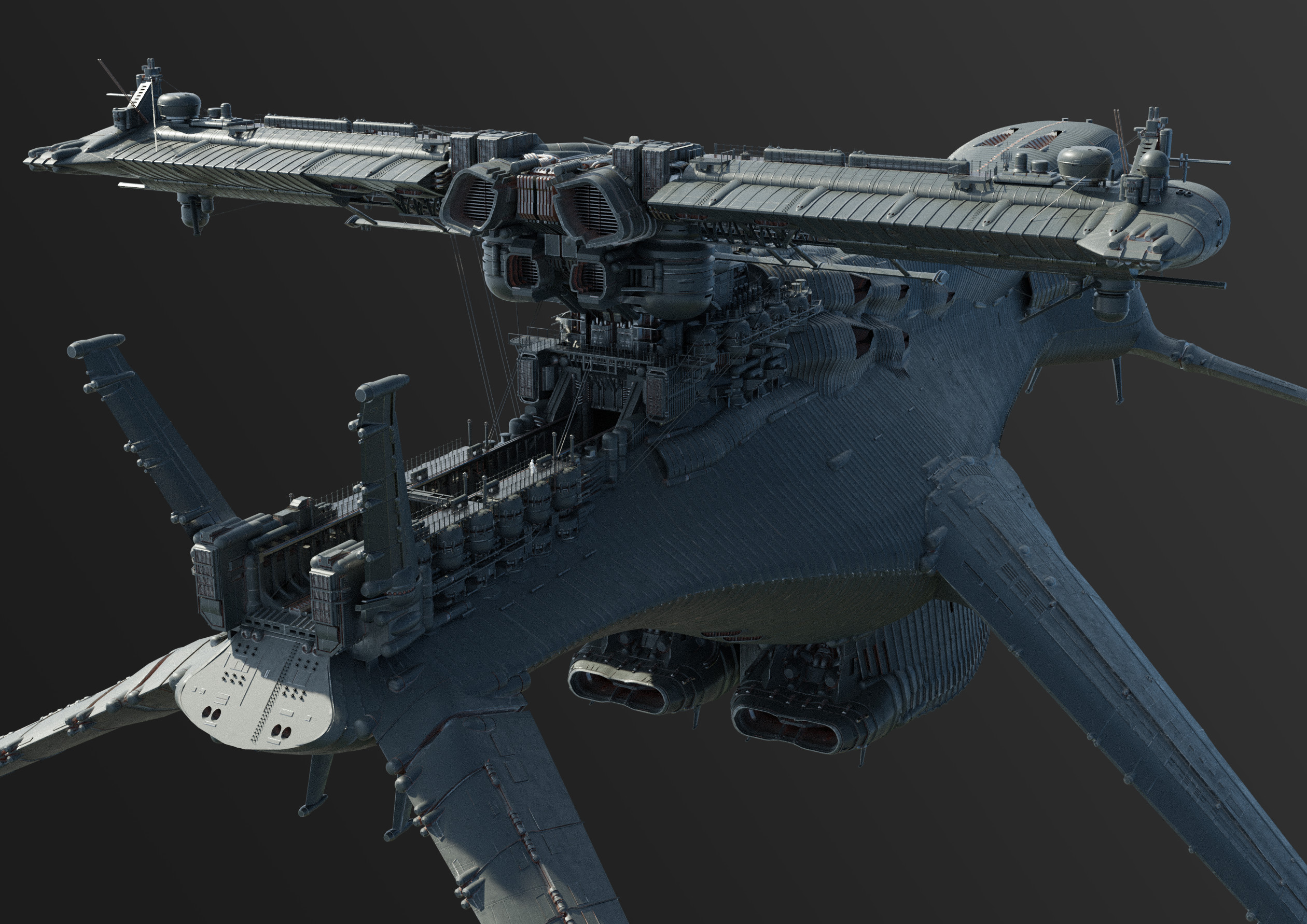 French artist Romain De Nadaï is behind the following artwork, and inspired NPR imagining of 4081 Paris. A personal piece done in Romain's free time, the artwork proudly wears its old anime inspiration, harkening to works such as Bubblegum Crisis, Dangaioh, Gunbuster, and more. Romain used Freestyle for the linework. Check out the Artstation post for two more renders in the series, and more behind-the-scenes viewport captures. 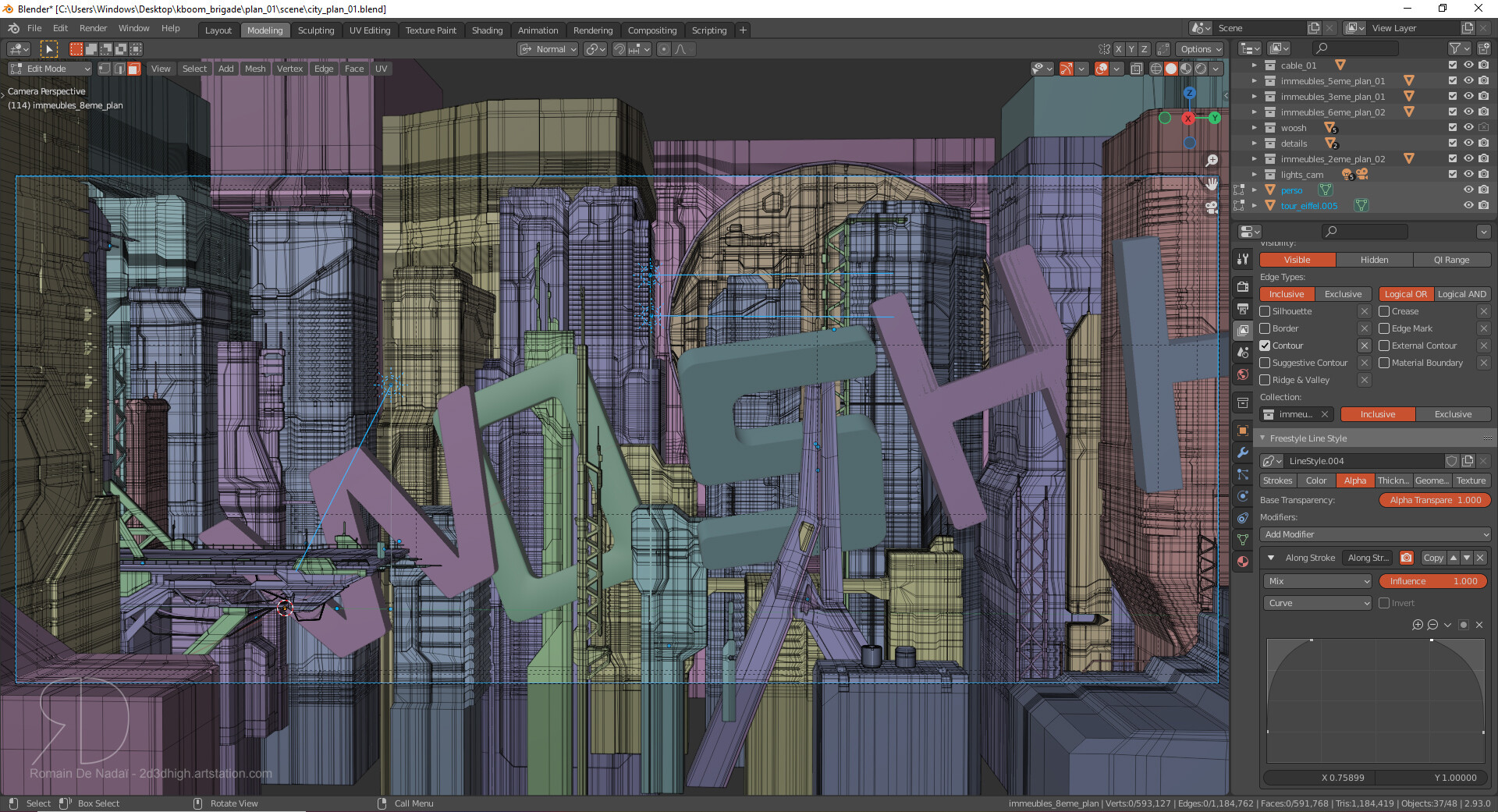 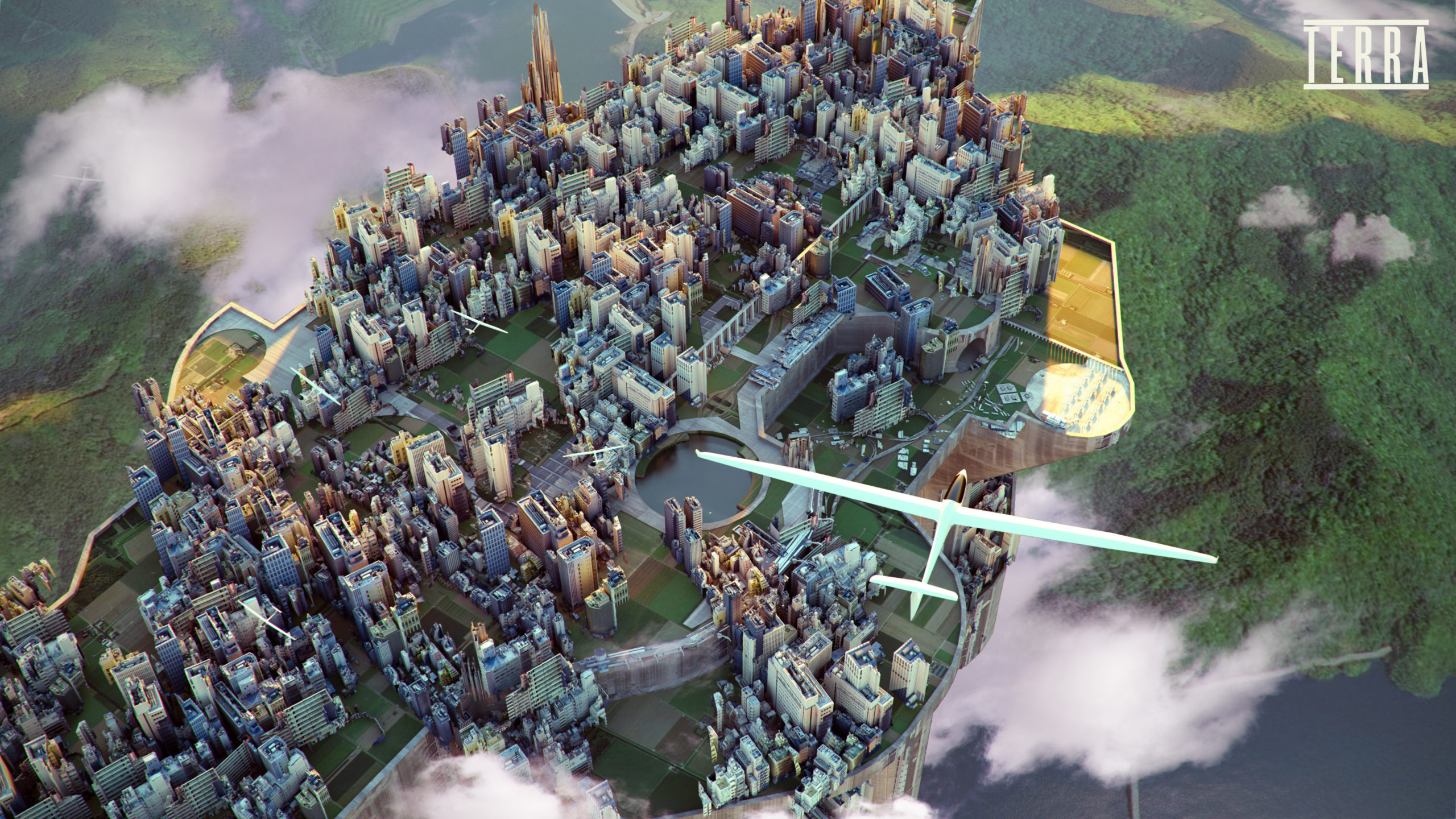 Next up is today's third beautiful cityscape render, Stijn Windig's "TERRA". Stijn's artwork is a personal exploration into a solarpunk near-future world, distancing itself from the more prevalent cyberpunk and/or dystopian takes. The render, like its brethren in today's post, once again nails the sense of scale, all while balancing great color and lighting work to give it its "clean" and "uplifting" aesthetic. Check out his Artstation post for more renders in this series. 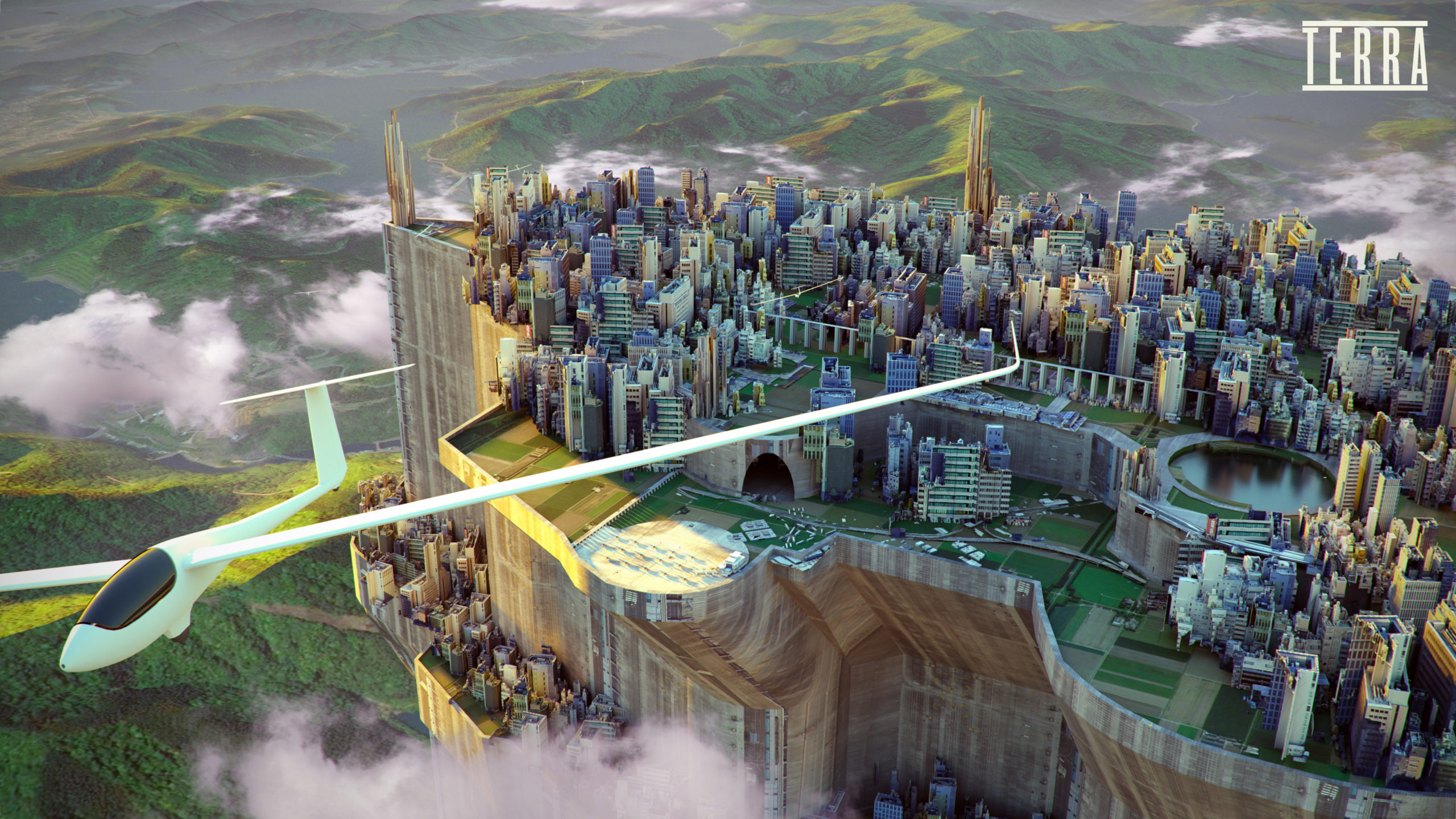 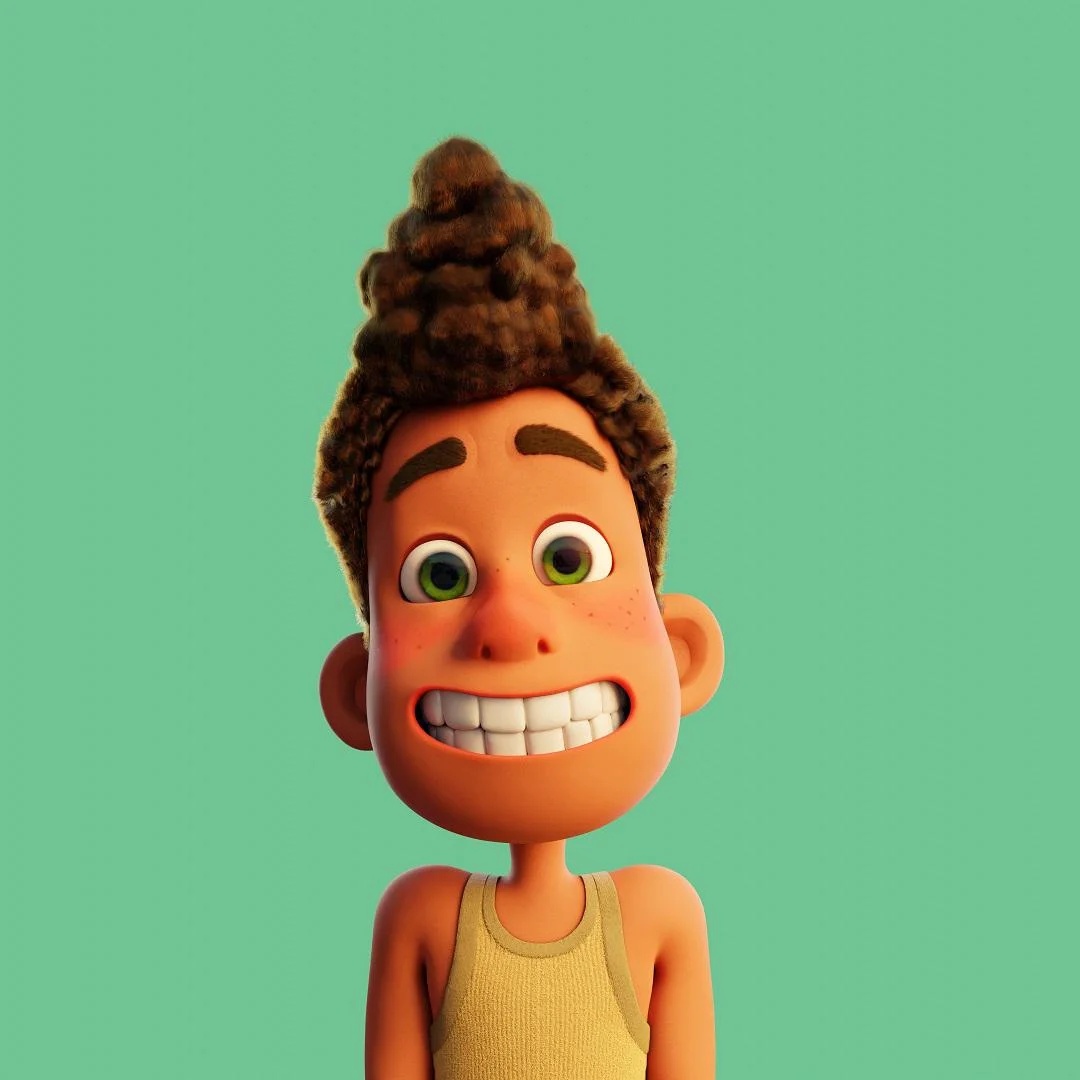 Last but not least is Daan Klein's (also known as Bluepixelanimations)'s Luca fanart, "Alberto Scorfano". Done entirely in Blender, the 18-year-old managed to capture the original character's proportion and overall feel, thanks in part to his taming of Blender's hair particles in order to create Alberto's distinct hairstyle. Check out his Twitter thread outlining the process for an insight into the making of this challenging piece. 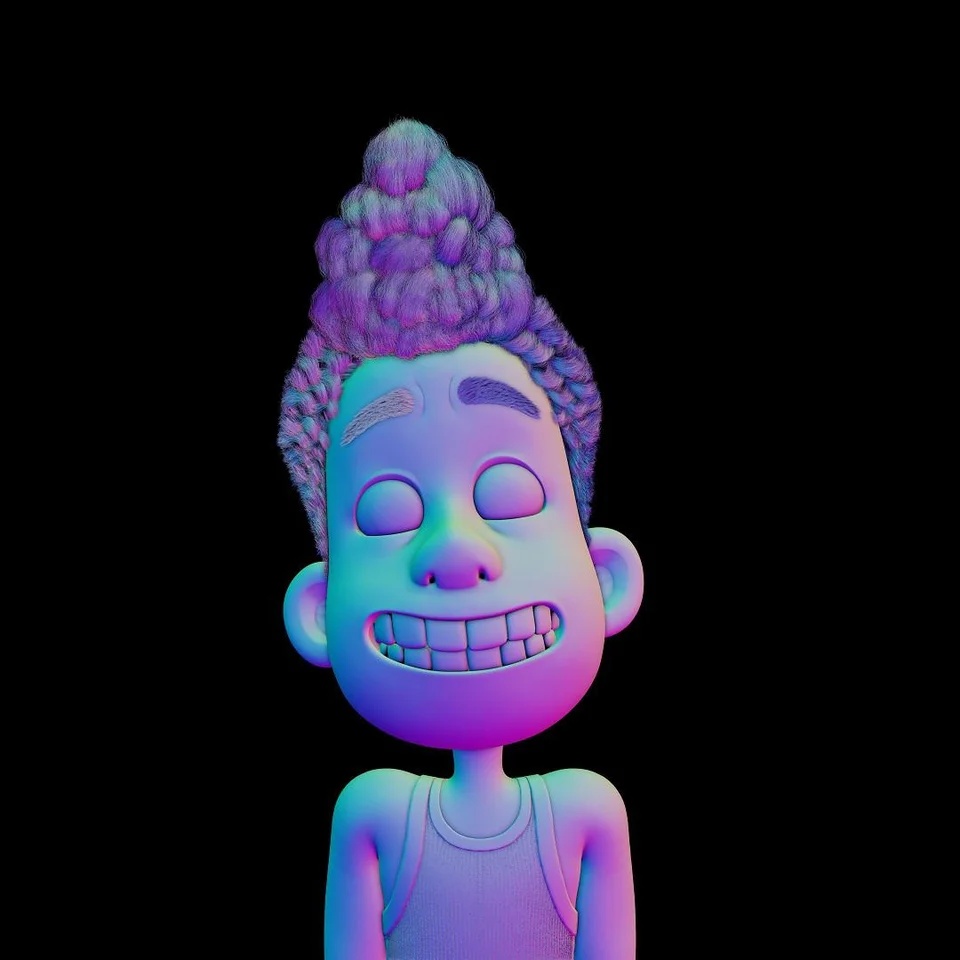 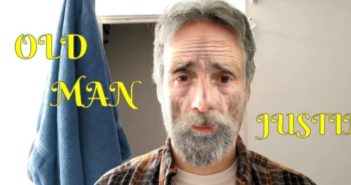 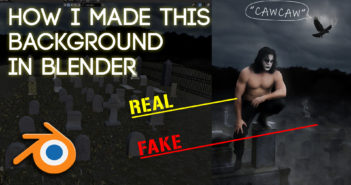 Next Article How I made a graveyard for a photo composite