Today's first pic is "Mining of alien ore" by concept artist Evgeny Romanov. Done mostly in 3D, this first keyframe had for purpose to set up Evgeny's atmosphere and vision for a personal project he is working on. The car and drill were done in Zbrush, and the environment and rendering were done in Blender. Check out his Arstation post for a look at the turntable of these two assets and more.

Next up is another sprawling environment and very atmospheric piece, "Sun Gate", by Fatshark Games senior concept artist Patrik Rosander. This is Patrik's first test run with an updated pipeline using Blender 2.93, and the results speak for themselves. The color and contrast work for this piece is exceptional, and the overall composition is mesmerizing. 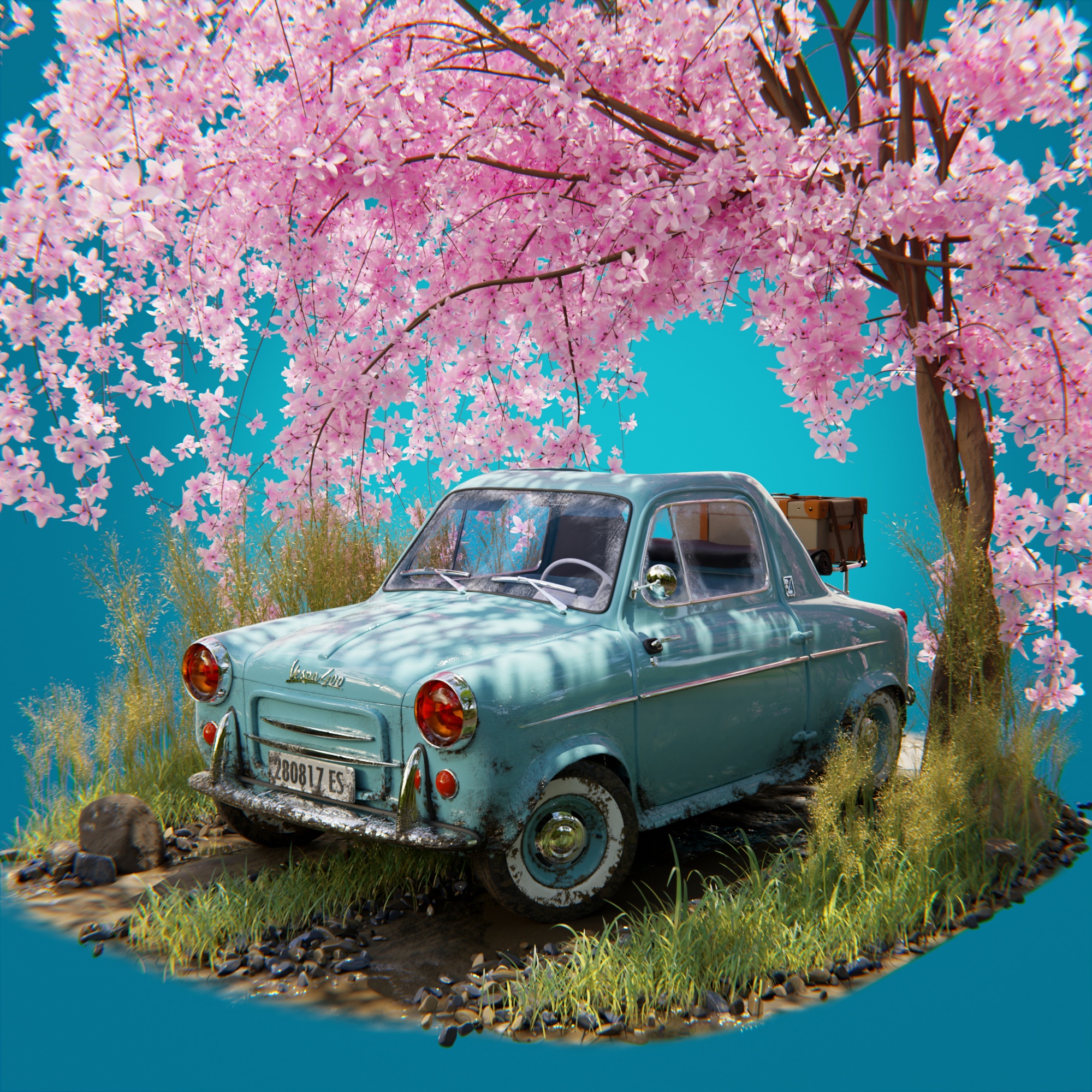 Turkish concept artist's gorgeous "Vespa 400" is the next entry on today's list. Fully done in Blender, this piece took 2 weeks of work and was rendered using Cycles. The set dressing was done using Geometry Nodes and weight painting, notably for the scattering of the grass and stones.  The tree was done using the sapling tree generator, with the leaves being placed with Geometry Nodes. The wet ground shader was also made by Gökhan inside of Blender. The final post-pressing was done in Blender's compositor. Check out his Artstation post for a clay render and more of this scene. 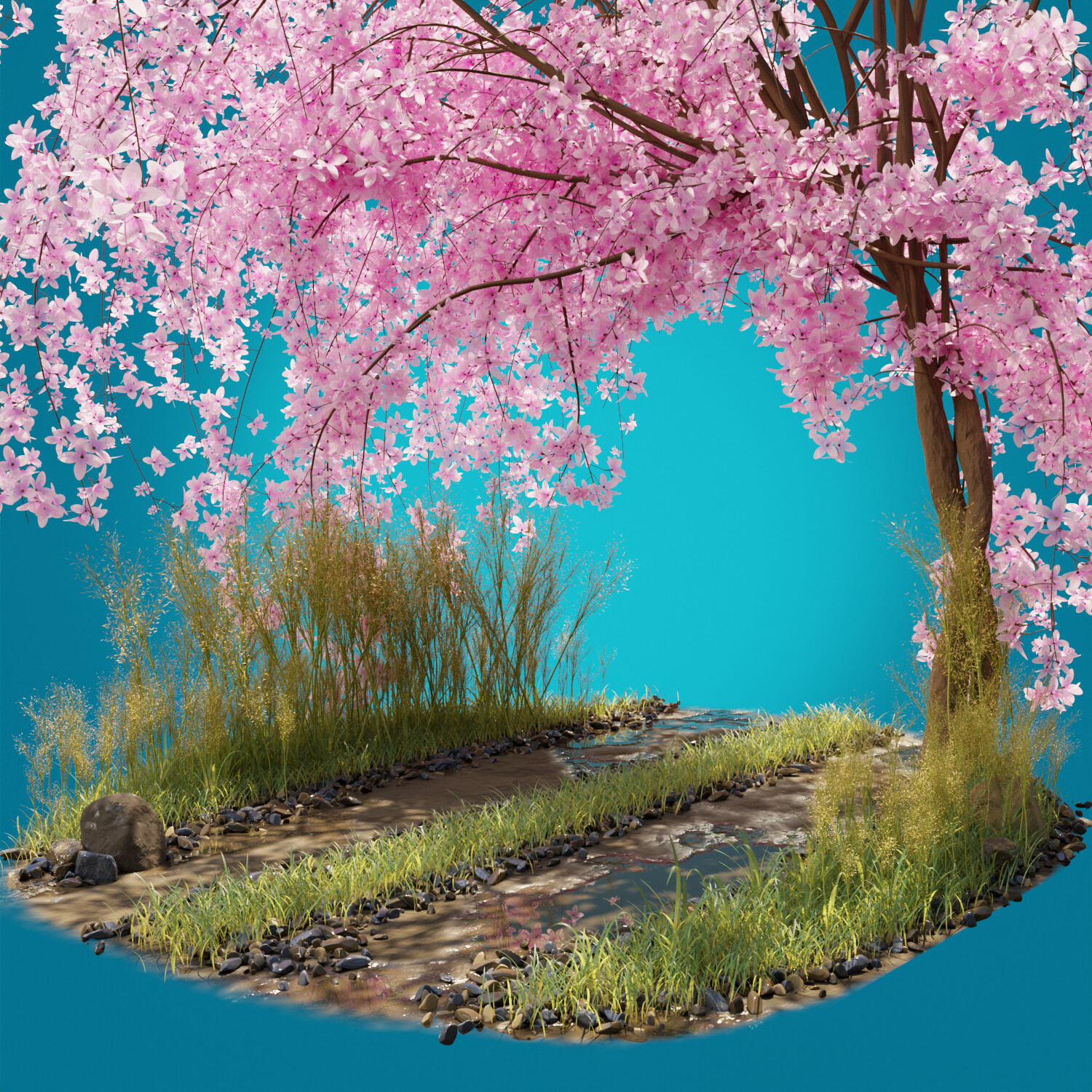 Tonqart - At one with water

At one with water from blender

Next up is Tonqart's impressive simulation-based artwork, "At one with water". The water simulation was done using the flip fluids addon and took a total of 39 hours to bake, with the overall render time being 35 hours. The simulation cache weighed in at 112 GB. For context, Tonqart's rig sports a Ryzen 3900X CPU and an RTX 3090 GPU with 64 GB of ram. The extra touches of a "wetness" shader where the water makes contact and the sound design push this piece to the next level. Check out his Instagram account and more specifically his story highlights for a behind-the-scenes look at the process. 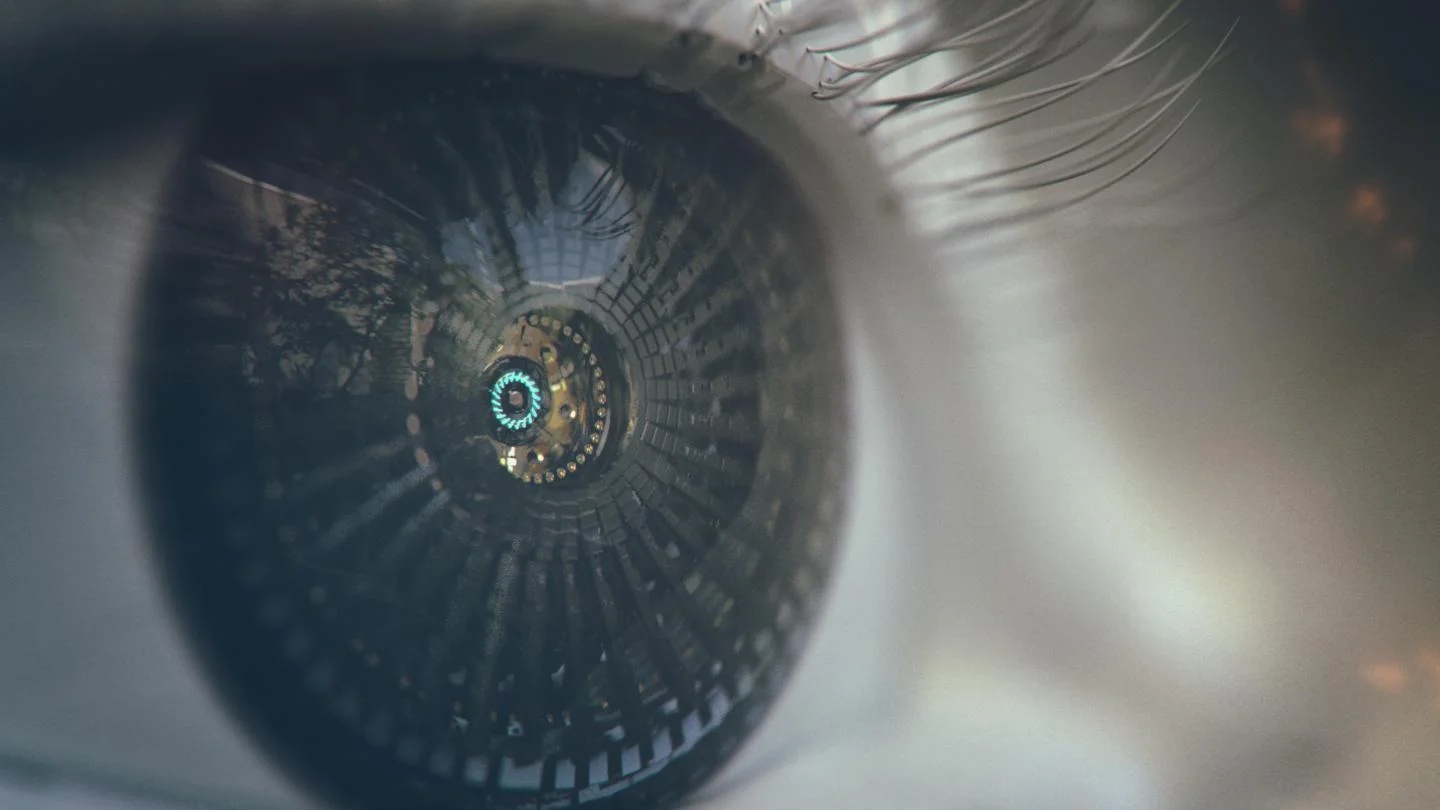 Last but not least is DAMG808's "Analog Droid Eyes", an impressive amalgam of character and hard-surface design. The android skin's displacement was done using JSplacement. The final render took 12 minutes on two GTX 980tis. The iris "blade" was modeled by hand and then fanned out using a combination of modifiers. 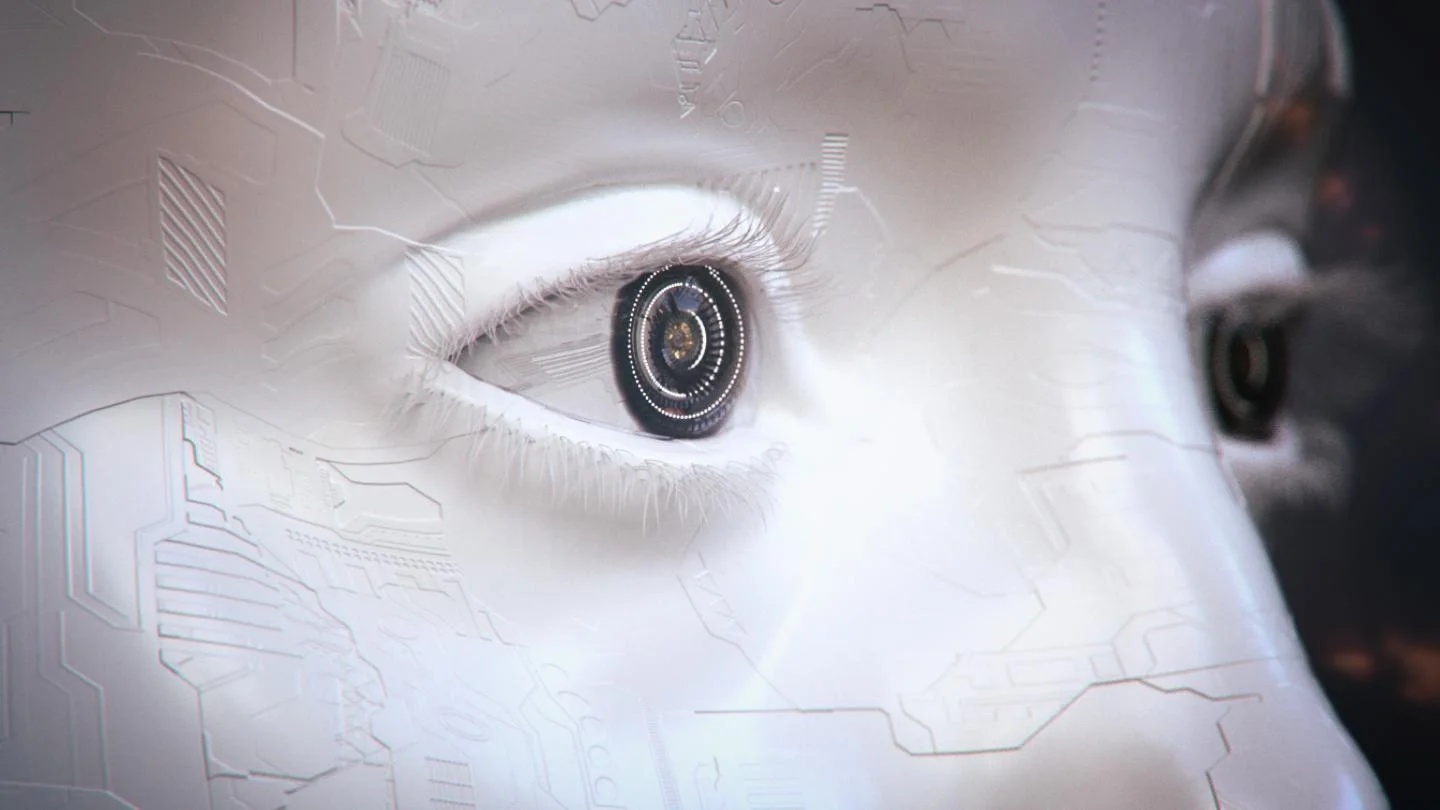 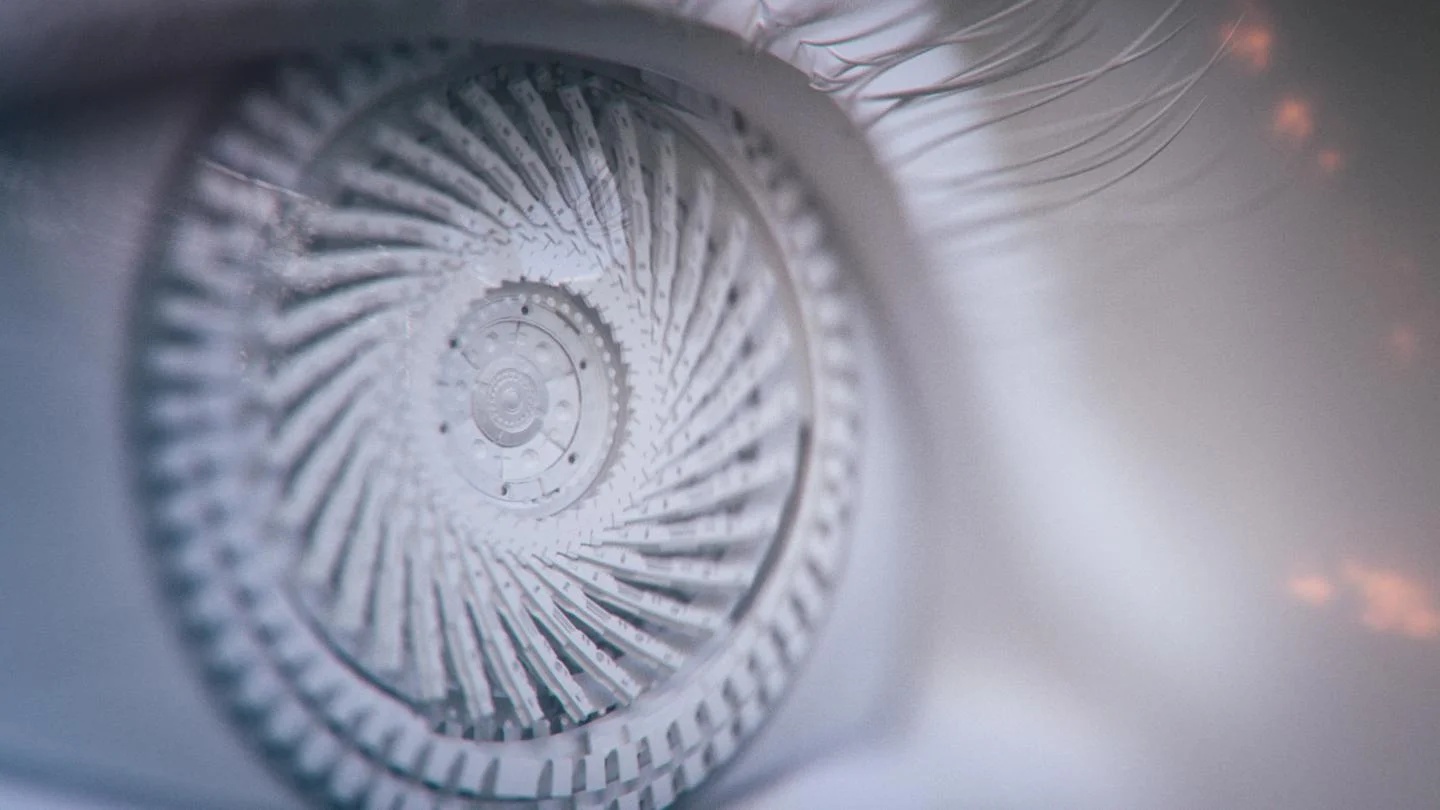 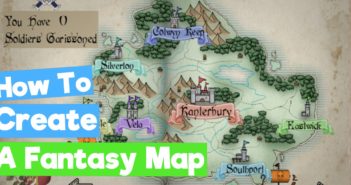 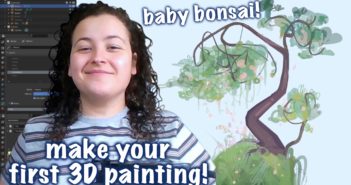