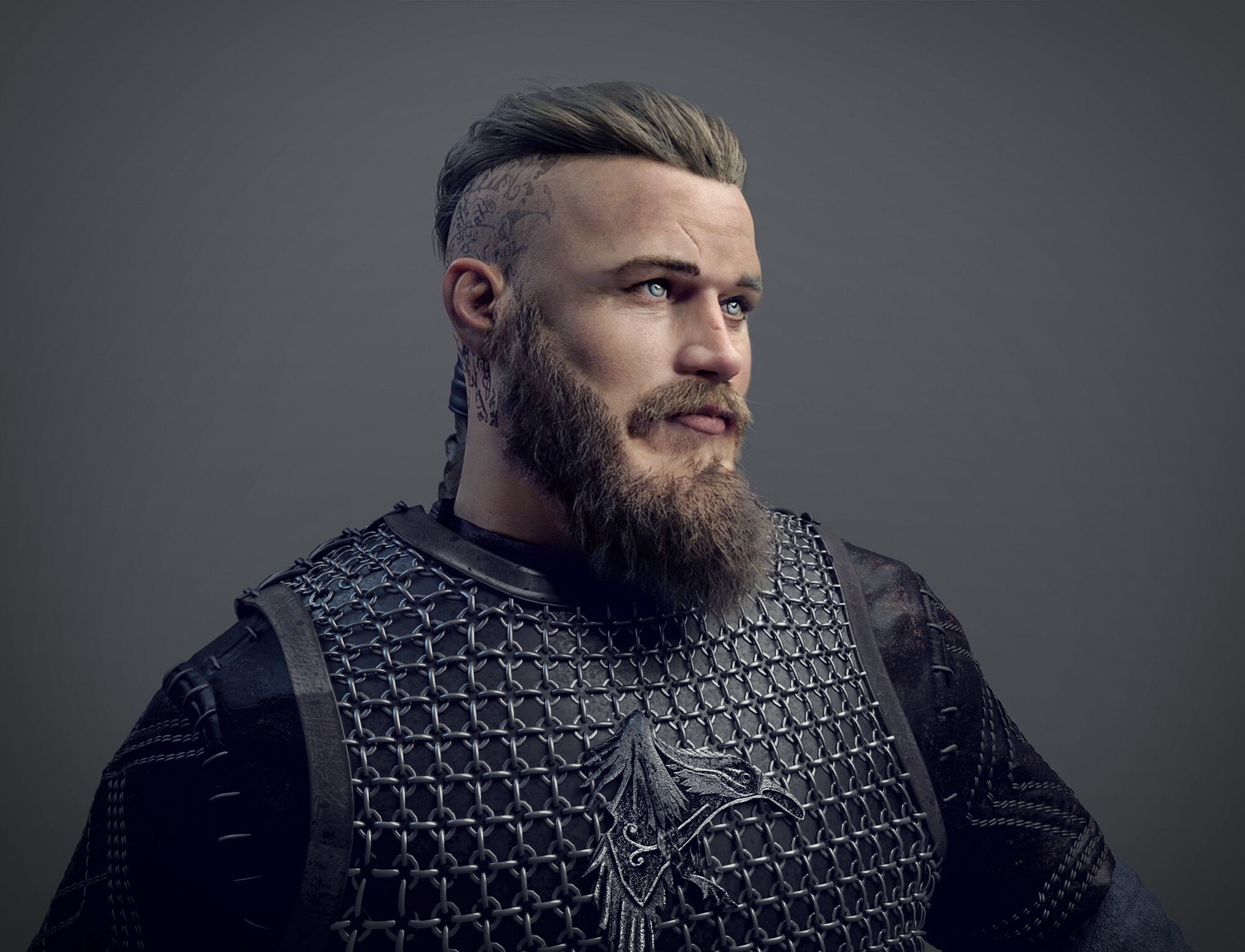 First up is Odin Raven's render of the popular old Norse semi-mythological character: Ragnar Lodbrok. The artist used Zbrush and Blender to model the character and used Blender's hair system for the grooming. The final shot was rendered using Cycles. Check out his Blendernation post for a look at the viewport and his innovative way to do facial expressions using the FaceIt addon. 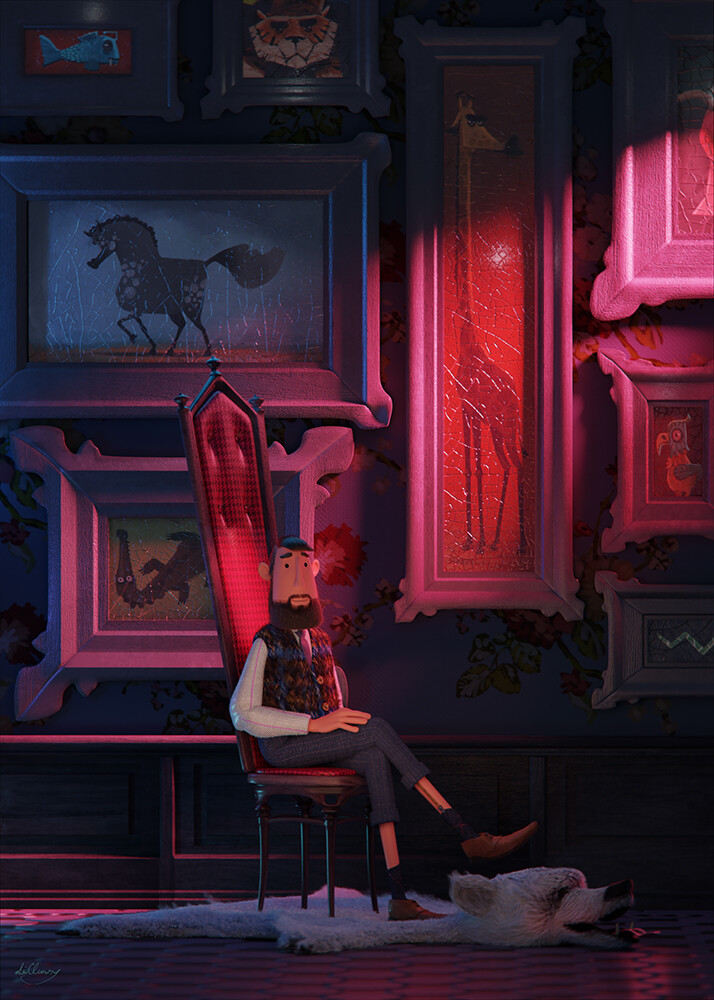 Second up is Peter Nagy's "Salon" Render. This beautifully lit render is as moody as it is "tactile", with the crunchy shaders begging to be touched. The overall shapes of the render are also great, with the oversized chair and paintings behind the character telling a story about the space and the oppressively framed character. 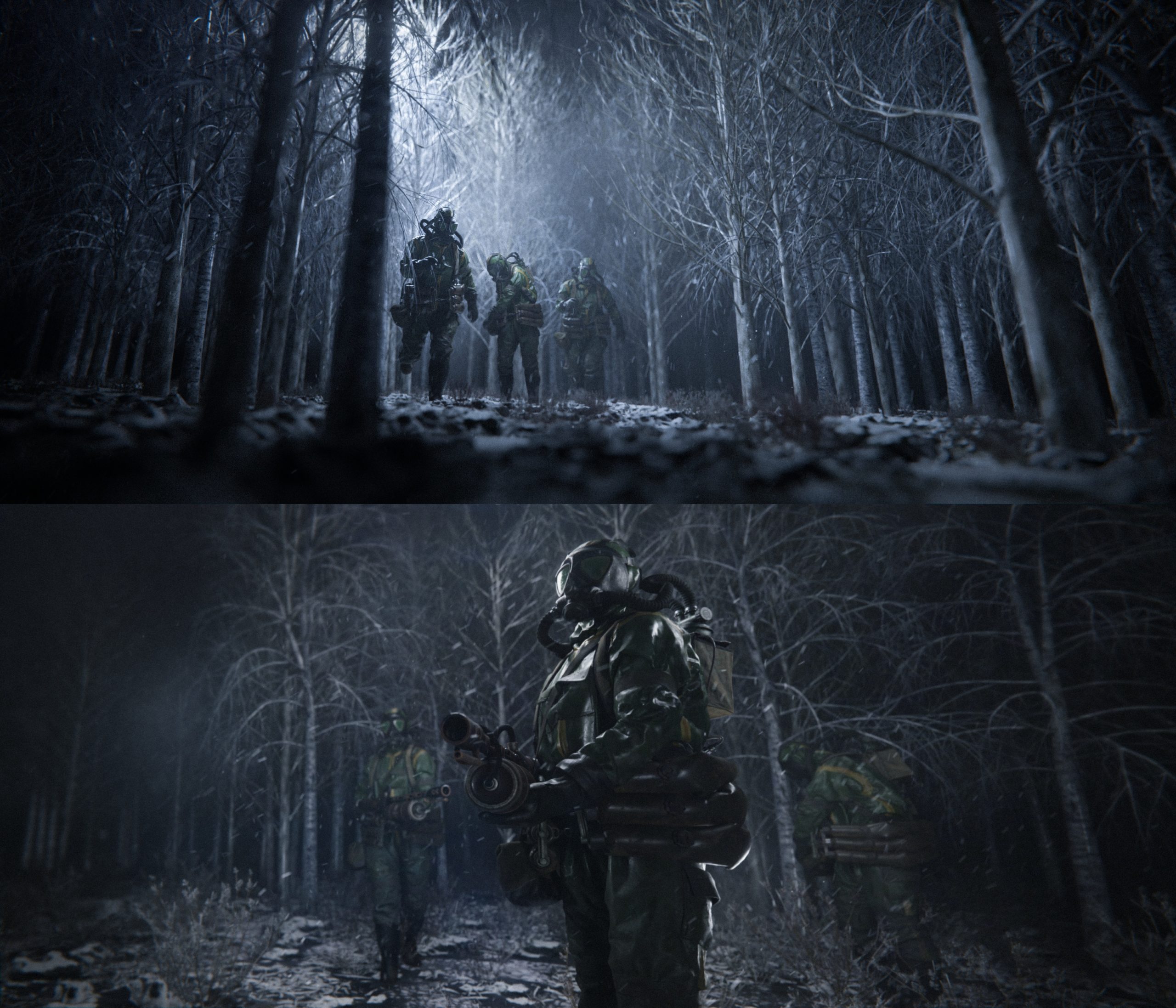 Next is Davor Drčelić having fun recreating imaginary movie scenes using Blender, showcasing his great use of light and composition in the process. Davor used trees from the Botaniq pack and the Scatter add on to, well, scatter them. The characters are taken from Jama Jurbaev's Bigmediumsmall assets.

Sea Foam's impressive modeling and texturing work are on full display in his work: "Pixel City". The city and all its assets took him around two weeks of work, with 7 hours per day spent on this school project. He worked on keeping a consistent texel density to achieve this look, and the final result up on Sketchfab really shows the quality of his assets.

Last and certainly not least is Gabriel's gorgeous render stemming from his stylized exercises. Gabriel uses Eevee to achieve these stunning environments, combining NPR shading and traditional 2D assets. Check out his Artstation post for a more in-depth look at this render and more viewport captures. All his exercises are visually stunning and well worth a look. 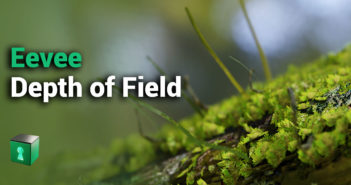 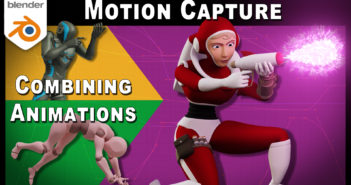