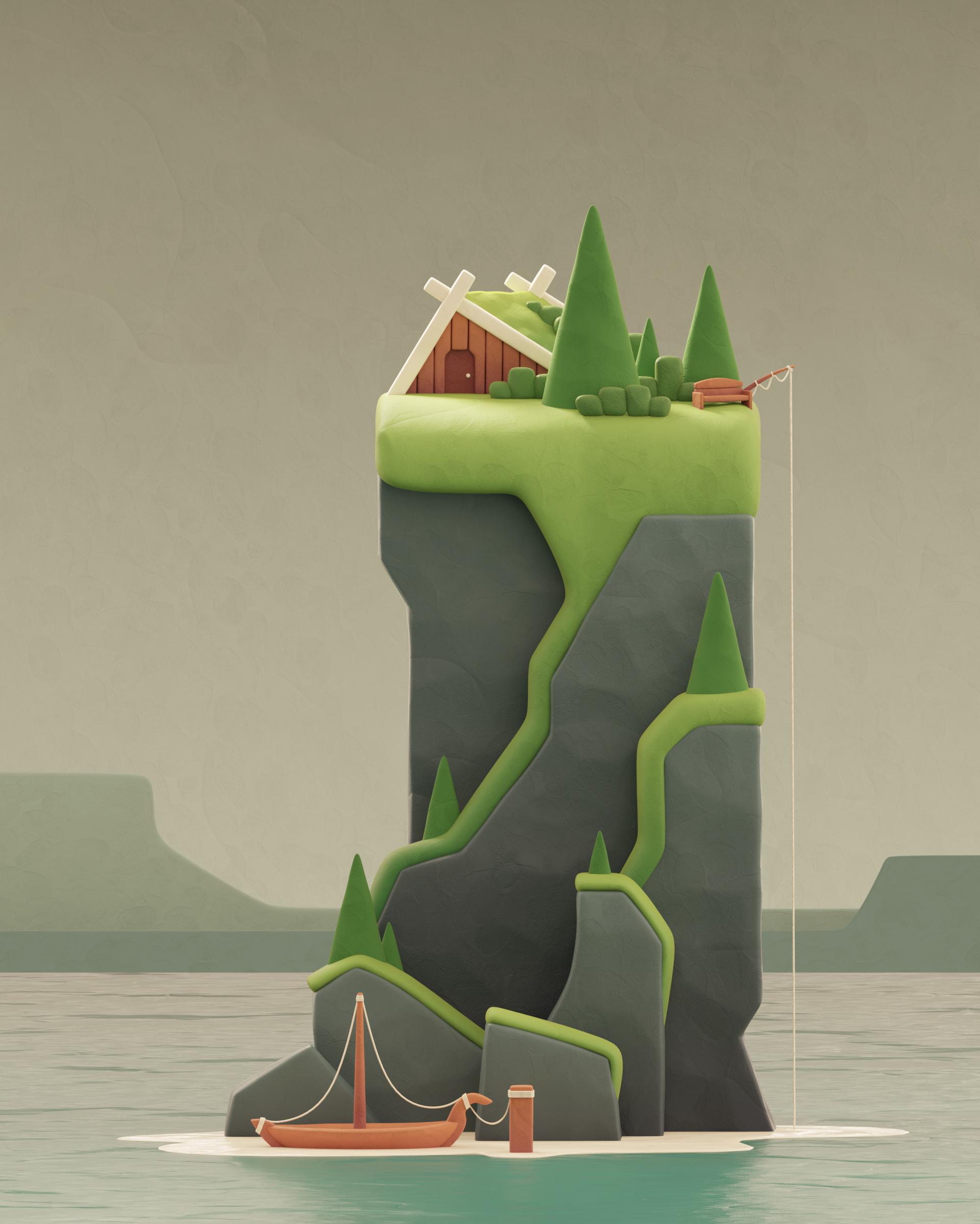 The first pick for today is Matt Shackard's gorgeous Bærbie House. This beautiful stylized illustration has a great geometric style and impeccable composition. The colour and shading work great, adding to the success of this stylization attempt. This shot was rendered in cycles, and DoubleGum's clay shader is responsible for the "fingerprint" deformations on the geometry. 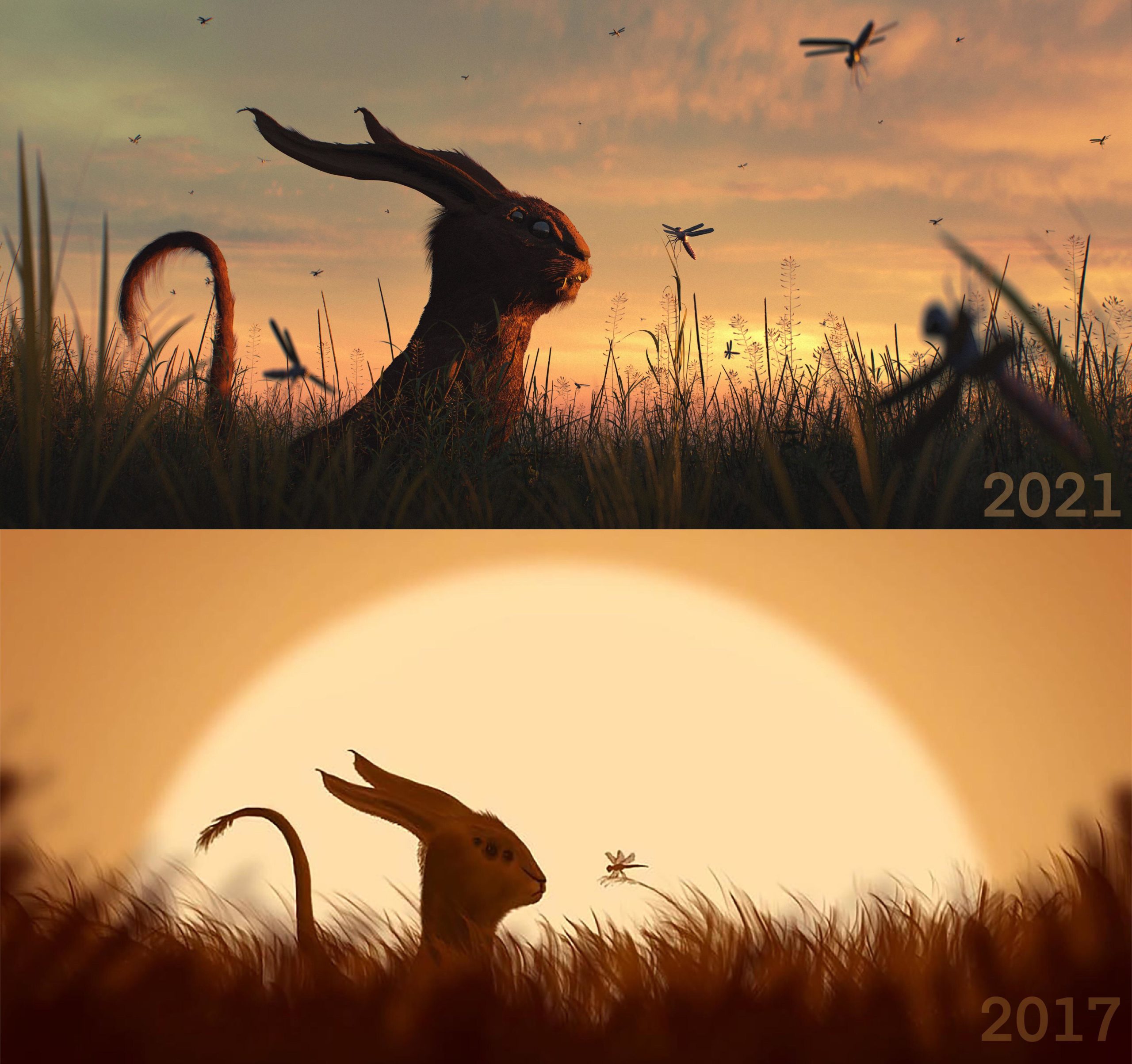 In this next pick, EPDArt revisits an old digital sketch of his as 3D artwork in Blender. The piece features the same great composition as the sketch, only now with the added benefit of actual depth of field and photorealistic complexity afforded by the CG medium. Another great detail is the addition of the firefly swarm, again helping with the scene feeling part of a bigger environment. The sky is an HDRIHaven texture. 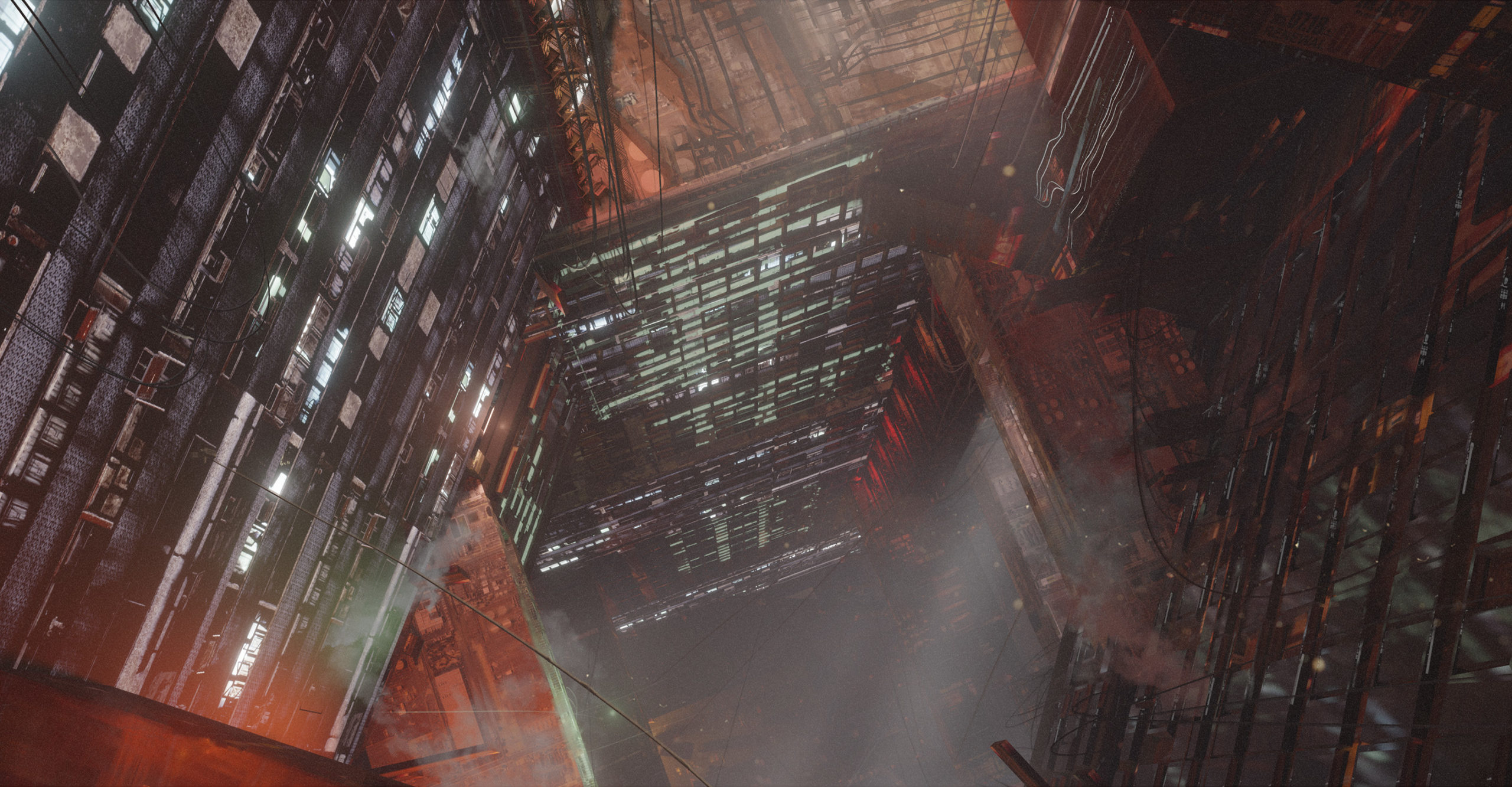 Next up is environment concept artist Darin Drvld's "Tideland Slums". A great environmental exploration of a "Surreal and Anarchic" city, Darin does an incredible job of world-building and mood-setting with their work. Check out the Artstaion post for more renders.

Artist Daniel Percy was testing different workflows in the making of "The Ancients". He used Boxcutter and Hard Ops to model the hard-surface elements of the scene. The main rover's red light compliments the overall cool tones of the environment beautifully and adds to the storytelling power of his artwork. Check out his Artstation post for more renders of this scene. 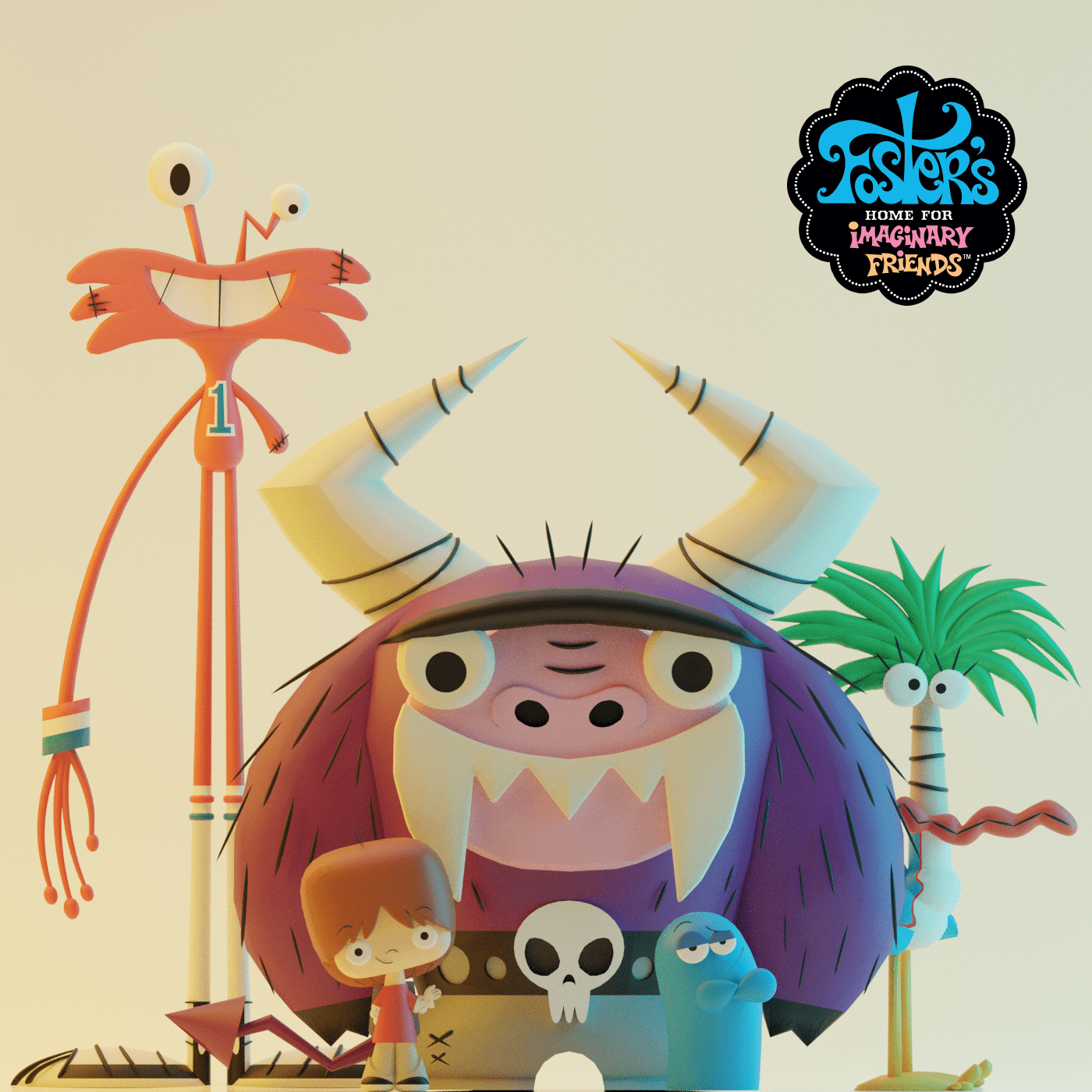 CG generalist Arsalan Hasnain closes out today's roster of picks like it started: with a great NPR render. This piece is a 3D re-imagining of the popular Foster's Home For Imaginary Friends animated series and as a fan of the series, I can say that Arsalan managed to expertly capture the characters' personalities. The subtle lighting also does a great job of pushing forward the visual depth of the characters that are usually two-dimensional. 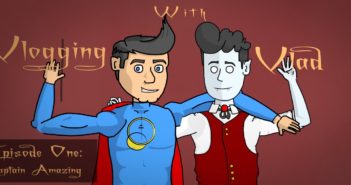