Just a couple days ago Blender Foundation announced new Blender 3.0. One of the most exciting features in this version is cycles X - the new incarnation of path tracing rendering engine for Blender. From the first announcements of developers it looks that it is to be much faster than the current version. Is it true? Let's find out!

I conducted tests on PC with AMD Ryzen 3900x, Nvidia Geforce RTX 2080 Ti and 32 Gygabytes of RAM. I set Blender to Optix GPU rendering, although i selected only GPU as my Optix device, AMD Ryzen was not involved in rendering process. 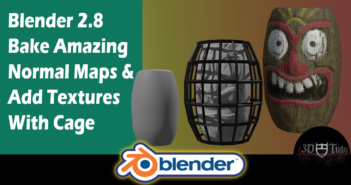 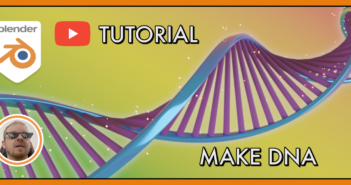