The venerable open-source physically based renderer, LuxCoreRender, has just shipped its latest 2.5 version offering a slew of updates pushing performance and realism to new heights.

#LuxCoreRender 2.5 is shipping. The #opensource physically based renderer gets support for RTX acceleration on Nvidia GPUs, better Bokeh effects, and new stereo cameras for #VR. The #b3d integration is joined by a new #3dsMax pluginhttps://t.co/iud7SwNXFj#rendering #archviz pic.twitter.com/4E4clvvikb

Known for its realism capabilities, the render engine now boasts Optix acceleration support, with performance gains increasing proportionally to the complexity of the scene. 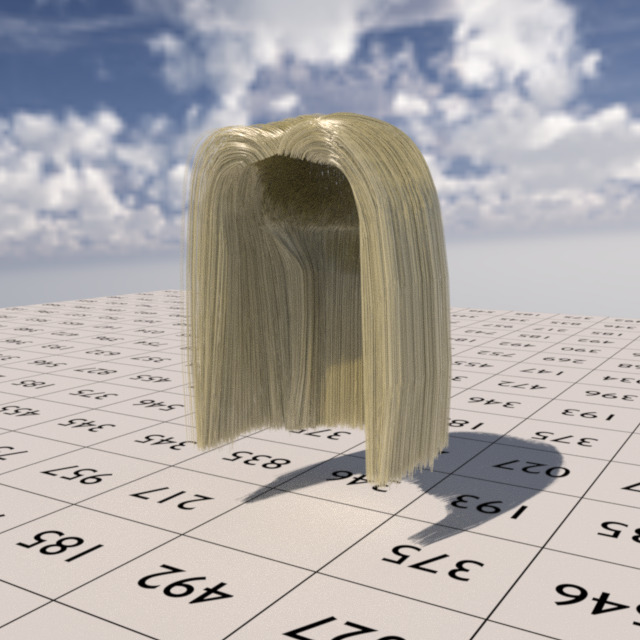 Other standout features include better Bokeh, Holdout and Two-Sided materials, randomized tiling and many other texturing improvements. 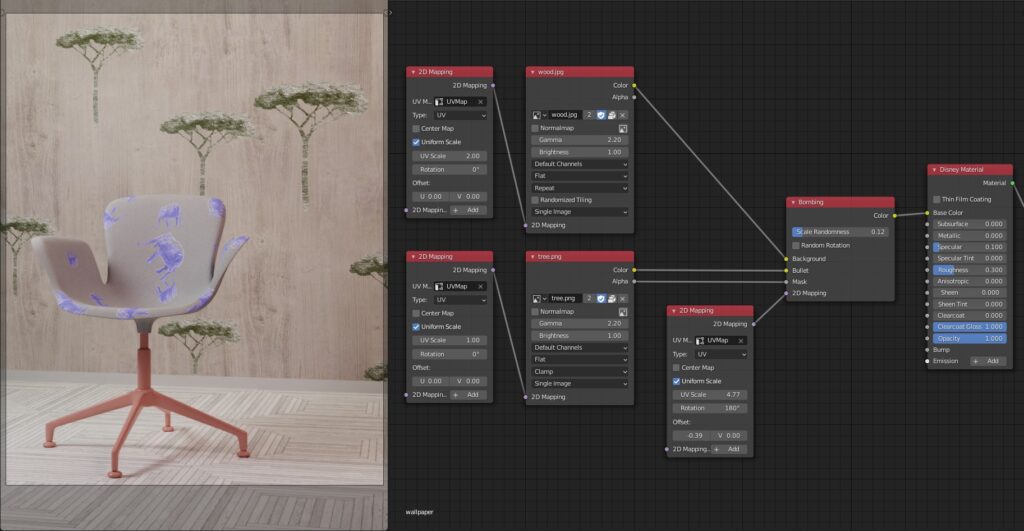 With this update comes the updated BlendLuxCore addon which completely integrates the render engine to Blender. The updated add-on now offers Optix viewport denoising and a new Light Group workflow (currently missing from native Blender renderers) which can be seen in the video below.

Check out all the updates and get LuxCoreRender on the links below: 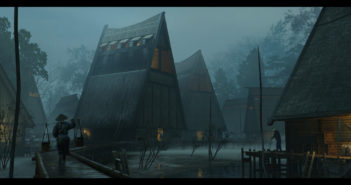 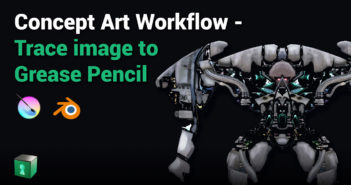