Here's an awesome project: a Discord community pulled in 140 people to collectively design a city, block by block. The end result took over a week to render, but it's pretty awesome. Enjoy!

Finally it's here. Here is the final video of the Imphenzia Discord Server Community January Modeling Challenge. The theme for the first challenge was to model a city block each and then I took it upon myself to import all the city blocks into blender and make a single city out of it. Countless hours of modeling, importing, camera flying, and 62000 frames of rendering later, I'm super thrilled to finally show and talk about all the blocks that were submitted =) I'm also announcing 5 winners of the first challenge at the end of the video.

Remember, all these awesome creations can be used royalty free in games and videos if you join the Imphenzia Discord server - there you'll also find a great community of people that are all into modeling and game development and you can participate in these challenges yourself :) 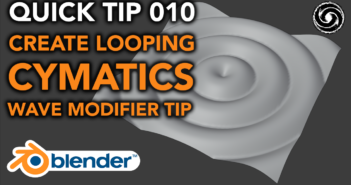 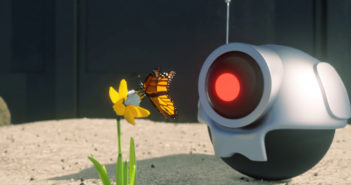 Next Article Short Film: Alarmed! - Behind the Scenes