If you are interested in Exporting character from Blender to a Game Engine, I think you'll find this ongoing series interesting. You'll learn rigging, modeling, and animation principles that apply to any game engine. I'll also cover concrete workflows for more popular engines (UE4, Unity, Godot).

This is the intro video where I explain what you can expect from the series. It will focus on the issue of importing and exporting characters between Blender and Game Engines.

That may sound like a simple matter that can be handled in one or two tutorials... but actually, many little things can trip you over while exchanging rigged assets between different applications. So it will be a long series that I'll gradually release in 2021.

All chapters will be FREE but it will go in a lot of depth, just like a paid course. If you want to support my effort you can do so on Patreon or Gumroad. And if you do you'll get some perks or bonuses :)

Freelance 3d artist and a Blender head for the last couple of years. Recently started cgdive.com where I share in-depth CG tutorials. 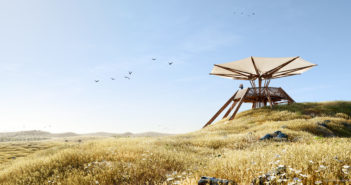 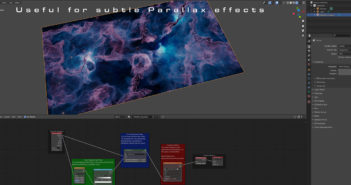 Next Article Displace 2D images and parallax effects in Blender [$]