Blender's Cycles and Eevee are potent renderers, but if you want to go beyond the basic material options, you'll soon find yourself building a node setup that can become complex, or searching the internet for a pre-made material. The Vshade shader library and Vmats material library form an impressively versatile extension of Blender's default materials.


Let's say you'd like an optical effect such as dispersion (prismatic color separation) in your glass shader. Cycles or Eevee don't come with that possibility out of the box. The same goes for Micro Roughness, an effect that increases reflection roughness based on the viewing angle. And what about an instant grunge effect, without the need to create an intricate node setup? Or would you prefer a complete PBR (Physically Based Rendering) texture-based library of ready-to-use materials? Vshade and Vmats have got you covered. 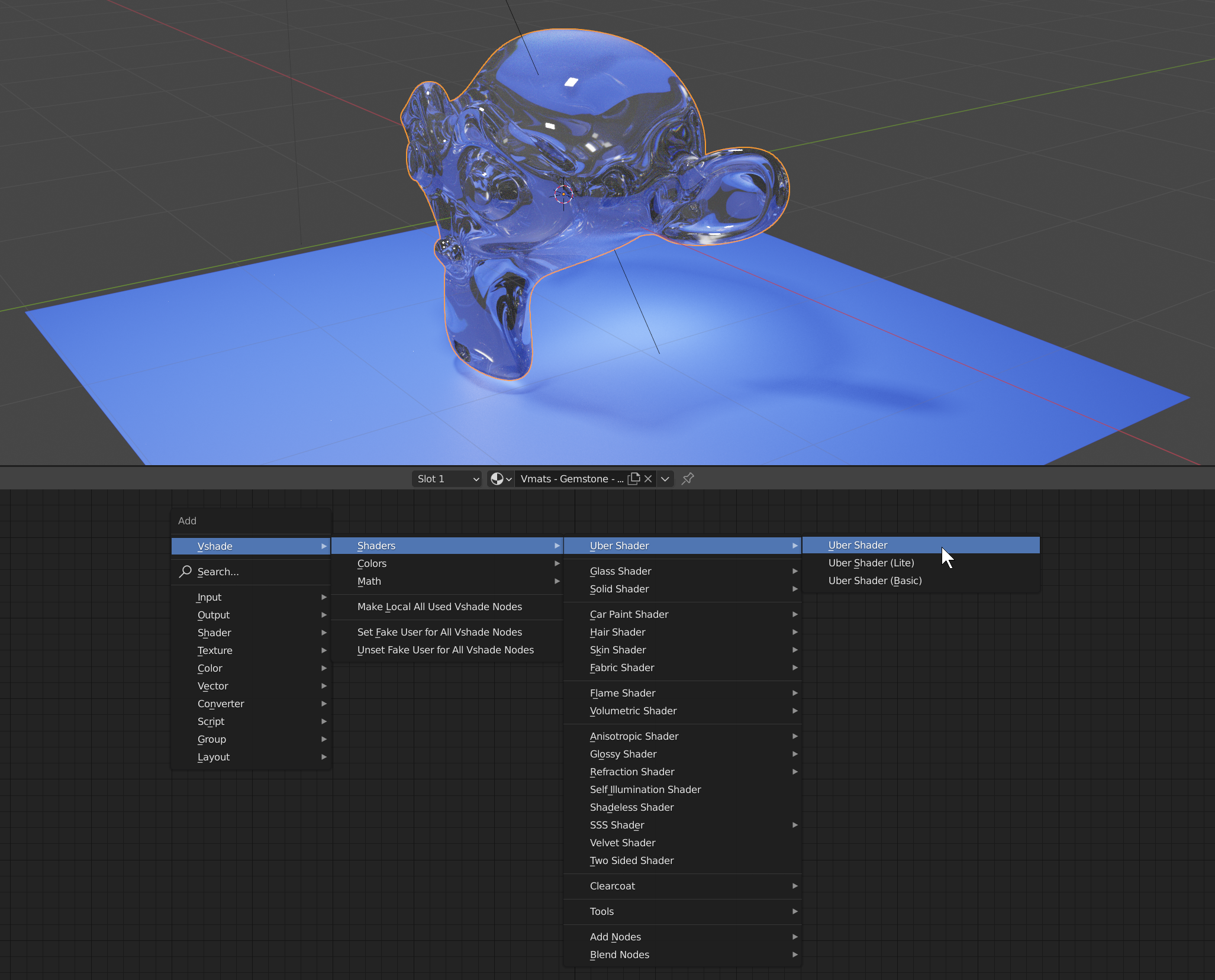 Created by Hikmet Koyuncu, Vshade and Vmats can be bought separately or combined as a bundle. Vshade is a collection of advanced shaders that offers a complete replacement of the default Cycles and Eevee shaders. There's an extensive Uber Shader that includes much more parameters than the default Principled shader. For example, you can add Micro Roughness, Dispersion, Absorption, oily thin film effects, caustic effects and much more, including an advanced skin shader out of the box. But Vshade also offers a range of textures that can add an advanced effect with one simple node group, such as a detailed grunge effect. 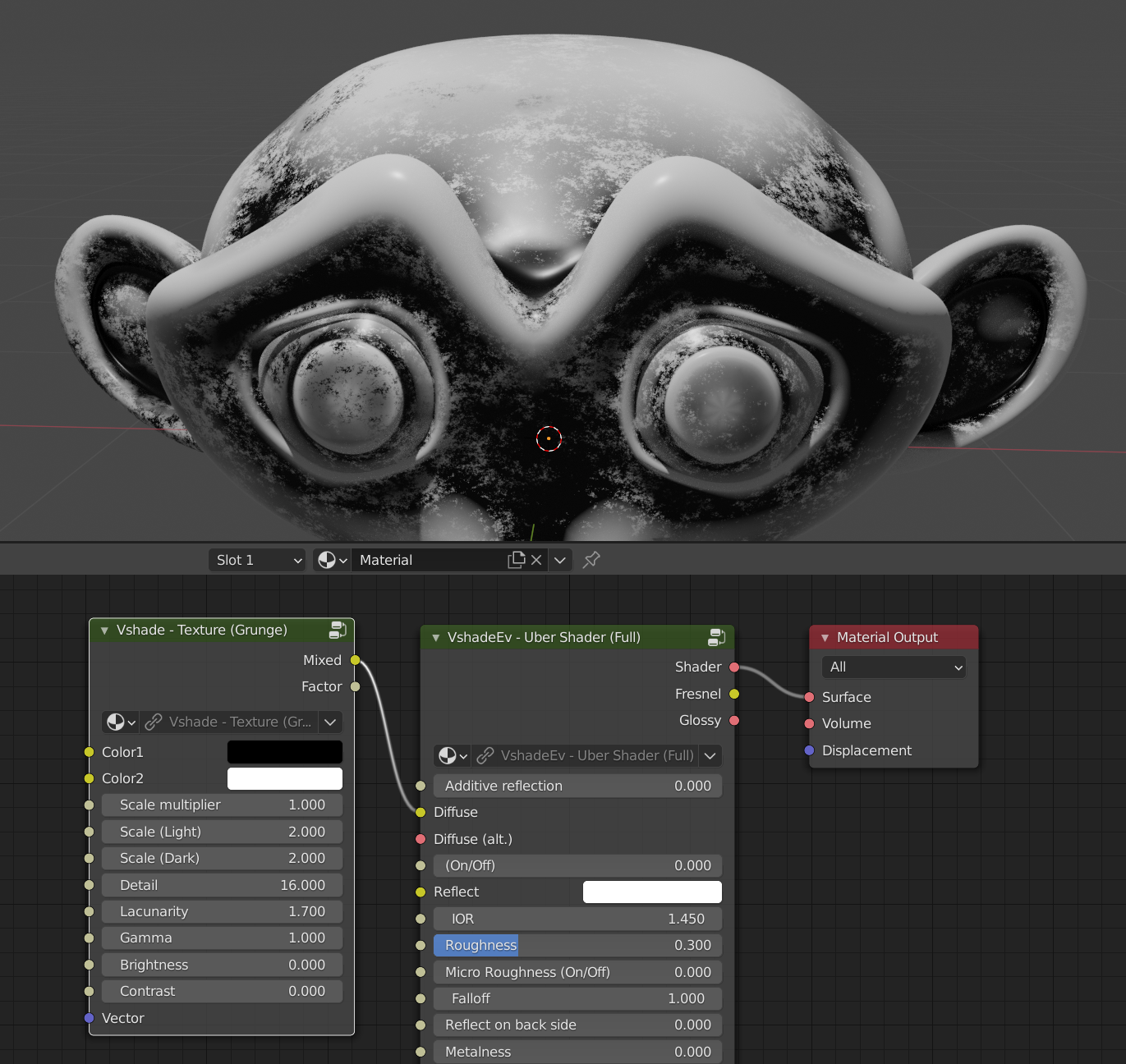 Everything in Vshade and Vmats exists of Cycles / Eevee nodes that are intricately arranged inside easy-to-use node groups, so there's 100 percent compatibility with Blender out of the box. You only need to change parameters, while the complex node networks do the math under the hood. Vshade is fully prepared for a PBR texture workflow as well, and also offers options to automate adding related PBR textures to a material.

Vshade and Vmats are bound to the limitations of Cycles and Eevee. Vshade is a shader extension, not a new renderer, although some of the shader options push your materials to the boundaries of what Cycles can achieve. The shaders fix a number of things that otherwise need fiddling with nodes and parameters. For example: out of the box, Cycles is not very good with phenomena like caustics and transmitting light through SSS materials, but Vshade fixes that successfully. As the Vmats incorporate the Vshade shaders, the Vmats materials make use of the Vshade shaders. 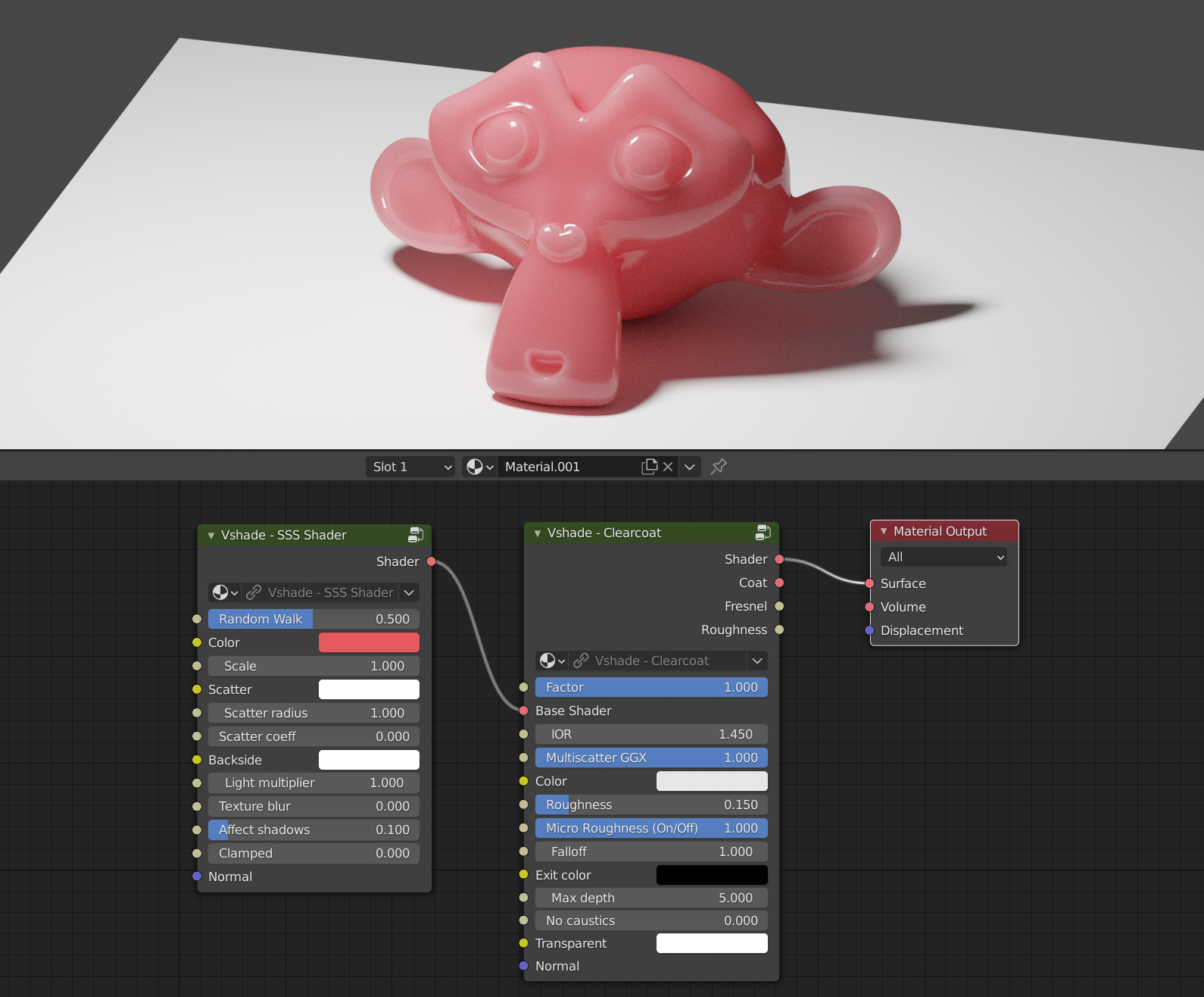 The Vshade SSS shader plugged into a Vshade Clearcoat shader

Those who've worked with V-Ray will particularly welcome Vshade, as it does a very nice job bending Cycles behaviour to match V-Ray behaviour, fixing a number of Cycles problems and difficulties. Some examples:

When you install Vshade and/or Vmats, there are two add-ons that add an interface with access to all shaders, textures and materials to Blender. Vshade gets added as a submenu of the Add Material menu in the Shader Editor, and Vmats comes with its own thumbnail-based interface inside the Scene Properties tab. 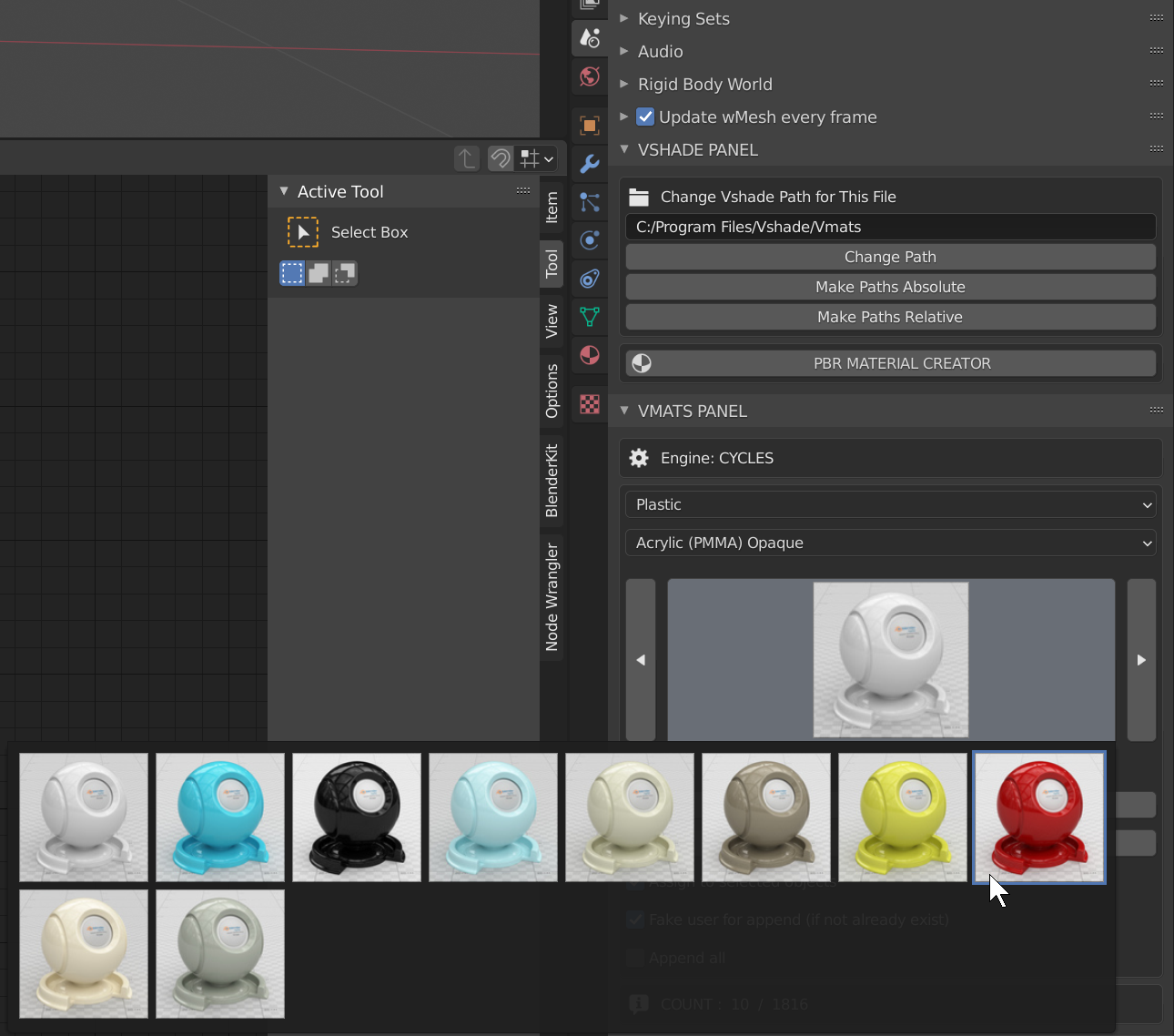 The Vmats thumbnail interface in the Scene Properties tab

Vmats exists of many different material categories, ranging from fabric to gemstones. The materials are ready to use, and the material groups can be bought separately, or as a pack. When you buy Vmats, you will get Vshade for free. Vmats comes with an extensive library of PBR textures, including albedo maps, normal maps and more.

I've only scratched the surface of what Vshade and Vmats have to offer. Check out the links below for the product pages and more info, and view the videos embedded in this review for an extended impression.

As the developer's country of residence doesn't allow the payment methods that are used by Blender Market and Gumroad, Vshade and Vmats are only available from the CG Trader platform. I consider these products to be hidden gems in the Blender realm. Recommended. 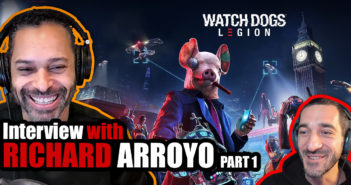 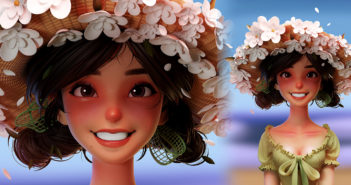 Next Article Behind the Scenes: Summer Girl