Today I worked on the interpolation issues with curves. There is a patch now that fixes the problem: https://t.co/rY6hqDiO7f pic.twitter.com/5e8k9yJAex

The second patch allows for interpolation to happen between different sized strokes, greatly increasing the usability of the feature over the previous implementation which resulted in cutoffs and patchiness.

The current algorithm decides on which two strokes to be interpolated depending on the order of the strokes in the frame, but a solution allowing to manually select the interpolated pairs is being worked on. 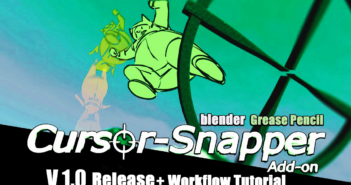 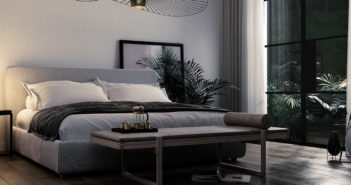 Next Article Behind the Scenes: Bedroom Arch Vis Animation