After hinting at it during the Blender Cloud v4 announcement, "Sprite Fright" is announced as the next Blender Open Movie!

This announcement reveals the thirteenth Blender Open Movie to be a Horror-Comedy helmed by industry Veteran and former Pixar Story Supervisor Matthew Luhn, boasting an impressive portfolio featuring films such as Toy Story, Finding Nemo, Up, and more. Joining him are other industry veterans Ricky Nierva and Dirk Van Dulme, reaffirming this open Movie's committement to high production standards and values.

Along-side these veterans will be the stellar Blender Studio team, with Hjalti Hjalmarsson co-directing the film. As is the norm, Open Movie projects are sort of Blender stress tests aiming at upgrading and fine-tuning a certain features and elements of the software. This time, the focus will be on the Pipeline, and on developing tools and solutions to allow for easier collaboration and workflows when using Blender on big projects. 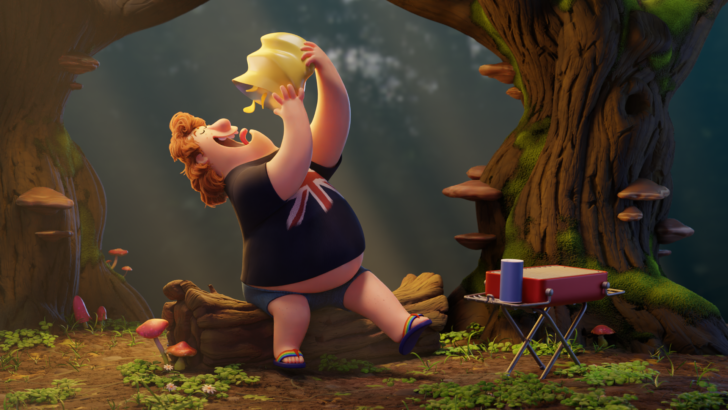 Blender cloud members will have access to all the production files as they go, and get to have an incredibly close look at the process of making this film, so subscribe if you haven't already, and help support future Blender Open Movies and other Blender initiatives! 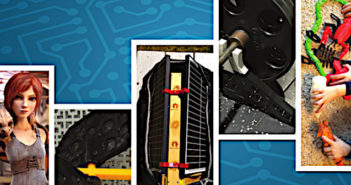 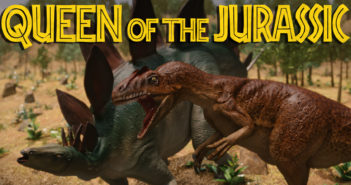 Next Article Dinosaur Short Film: Queen of the Jurassic