My name is Adam Bengtsson, I am 28 years old. I am the lead 3D artist at Paper Digital in Malmö, Sweden.

I went to school as an industrial designer but quickly found that 3D was really my go-to medium to express my creativity. I started studying in 2016 and graduated in 2019, and during the first year at school we had 4 weeks of 3D and rendering. The programs we got to familiarise ourselves with back then were Rhino and Keyshot, but I quickly realized that those programs didn't fit my creative process. So I have tried basically all the programs, but in the end, I really fell in love with Blender and we have made it the main software in the studio. 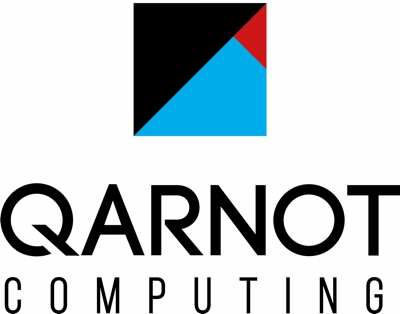 I started this project a couple of years ago, I would say back in 2018. Back then I was very into sculpting and I played around in ZBrush. I had this idea to sculpt a skull with some blood dripping from it. That was the basic idea, but it evolved into a gold-covered skull. 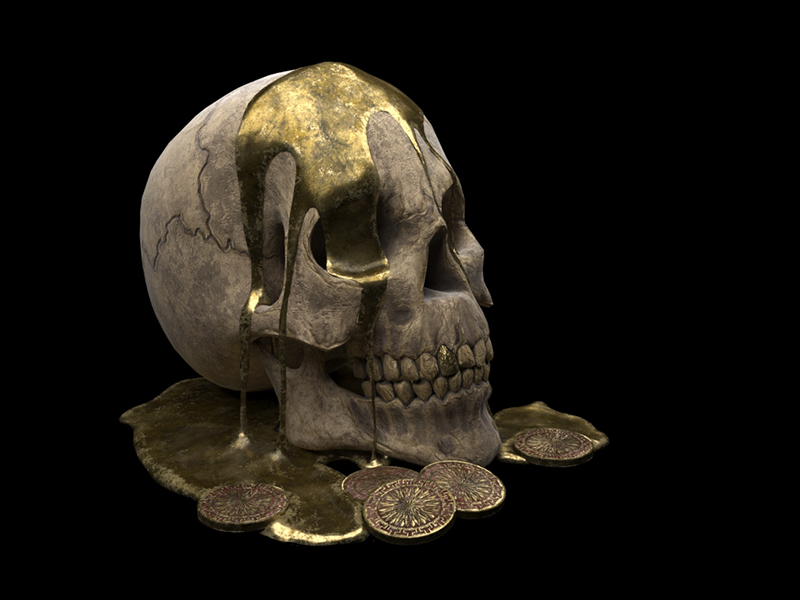 This is the first sculpt I did and textured in Substance Painter.

It led to this “final image”: 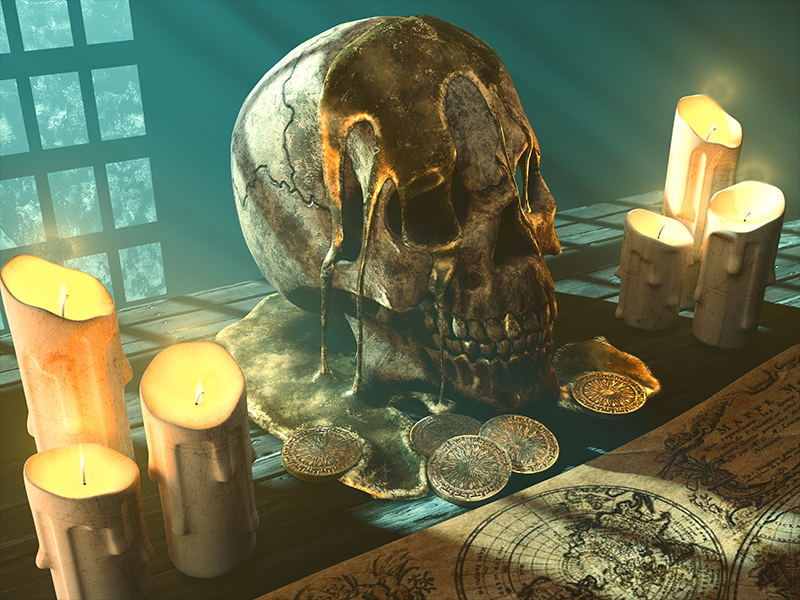 But now that I'm not feeling hindered by my knowledge of the 3D tools, I wanted to look back at some of my older concepts and see if I could improve upon them.

Well, to be honest, for this one, I can't really remember my inspiration from back in 2018. Maybe I saw some pirate-related stuff and wanted to make this. I mostly have an idea of an object in mind (the skull with blood for this one) and I create and build a story around it. And then one day I decided to grab the old skull model and make something new with it. I wanted to make something moodier, maybe not so many candles, and not so much empty space in the image. A lot of improvements could be made with 2 more years of experience. So the first major change to the main model was that I made the gold into a candle; the main reason for that is why would anyone just pour molten gold onto a skull? But they might use it as a candle holder? 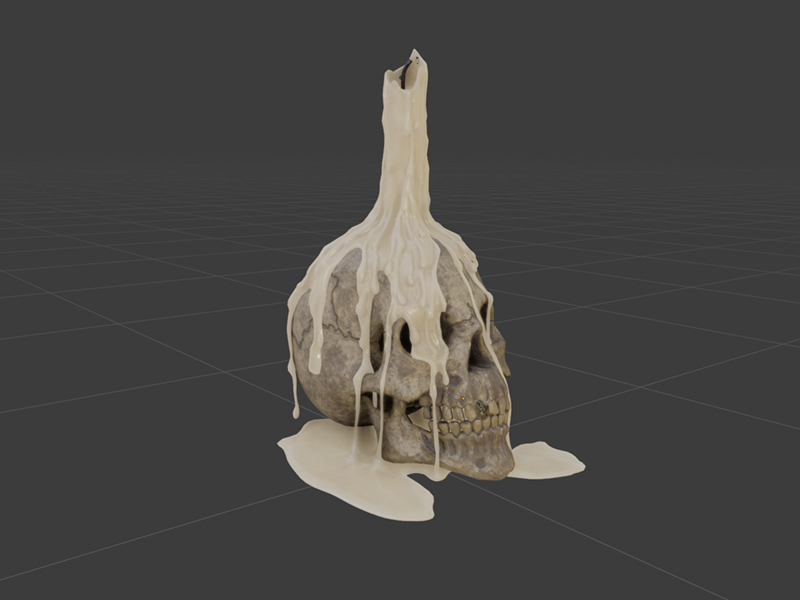 So this is what I came up with, using Substance for textures as it is such a powerful tool.

I created all the base models in Blender (the skull from 2018 when I used 3ds Max back then, so it was created in that) and then sculpted in ZBrush. Retopo back in Blender, then over to Substance.

I wanted a set of stone walls so I used the “Wall factory” in Blender that is enabled under Extra Object to create the base mesh and then the same process as before. 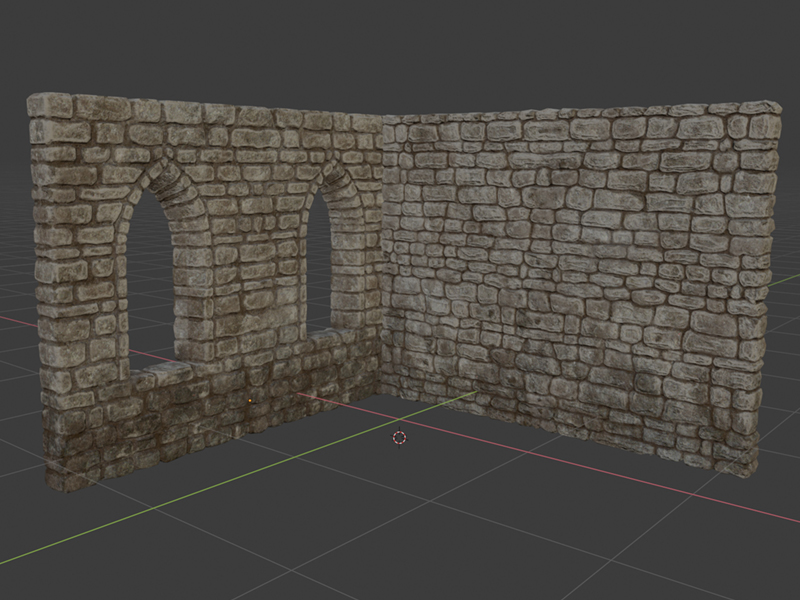 I created a quick table with a PBR texture from CGAxis.

By this point I put everything together and still felt that the scene was a bit empty. I reframed it more tightly (framed for Instagram 1080x1350px) and created some depth with a wall closer to the camera. I made a quick bottle and added a procedural dirt texture that uses the geometry node to figure out where to put the dirt. 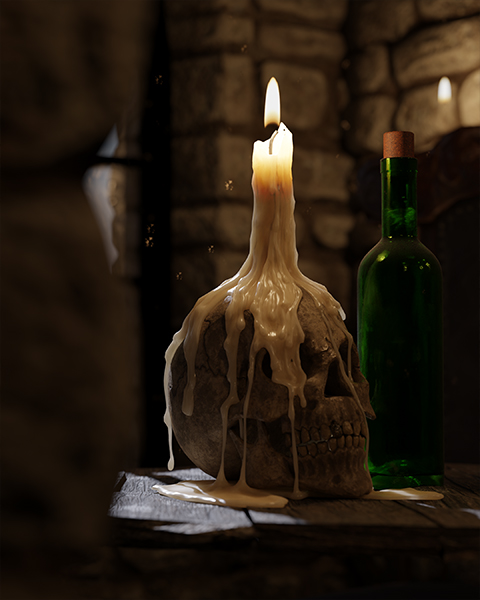 This is the Raw render out of Blender. I made some dust specks in the air. The candle flame is a PNG image that is facing the camera. The scene is lit with a sun lamp and some point lights where the flames are.

And after some post-production in Photoshop, this is the final image.

I added a lot more dust and atmosphere to the room, toned down the blacks a lot to get a more “vintage” look. 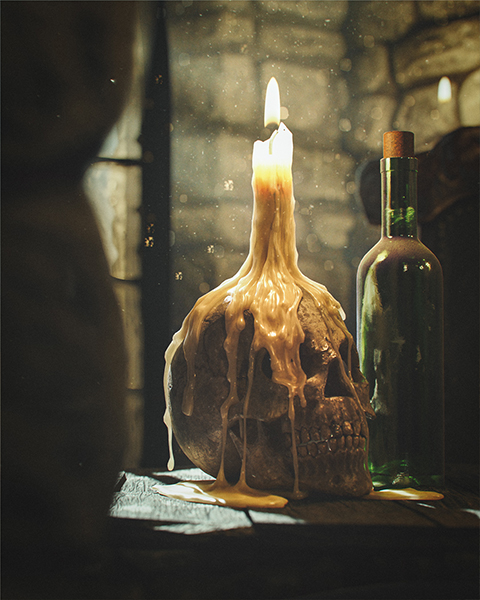 The sculpting was really the most fun part of this project, especially the candle. I learned so much about how to create more dynamic organic shapes. Much more can be done with the image but at some point, I needed to say stop and call it a finished artwork! And I am really happy with it!

I hope these few lines gave some clarity to my creative process! And I am really happy to help people out. I love when I get to answer questions about my expertise!

If you have any questions for me, feel free to contact me on my Instagram or over at Blender Artists. :) 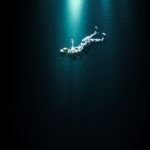 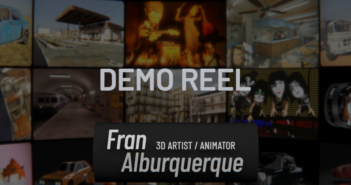 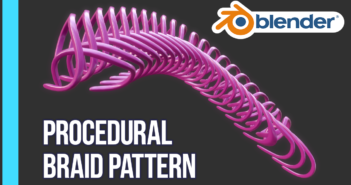