The Curve Edit Mode can be accessed entering edit mode while selecting a GP stroken in the 2D Animation workspace. The stroke will be then converted into a curve, that can be manipulated easily and with accuracy, via the handles of its sample points. The number of sample points and their distribution can be controlled in the curve edit tab poping up when first converting a stroke into a curve. 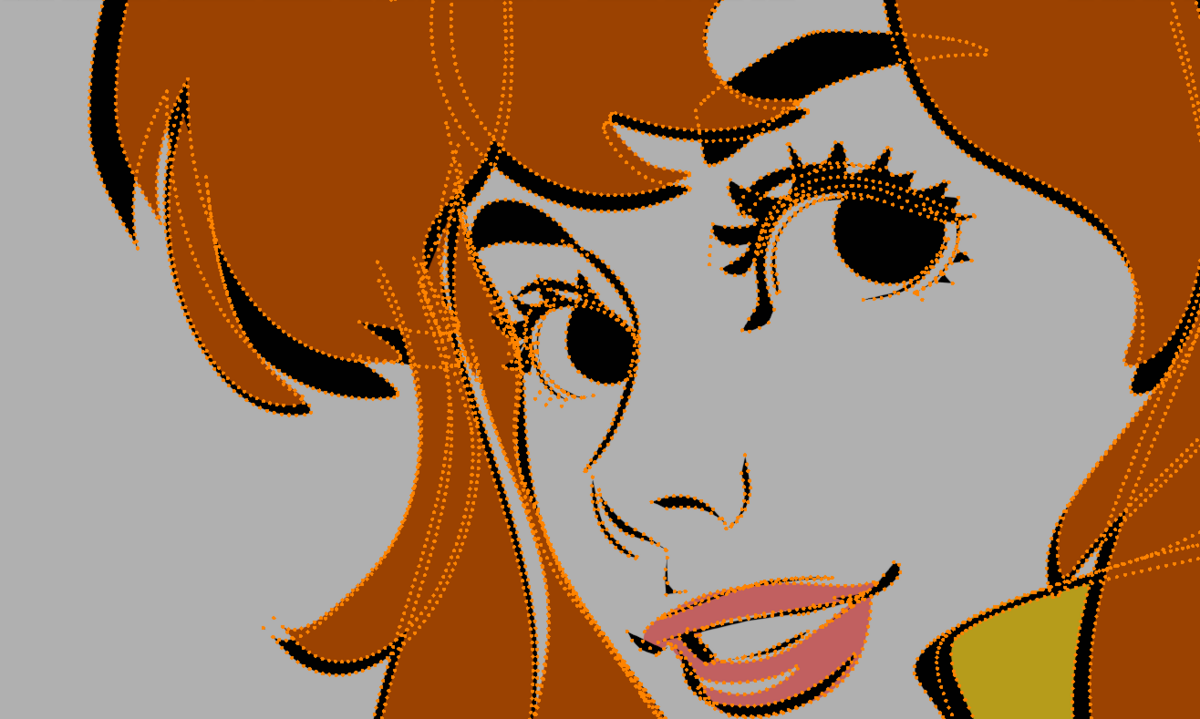 Falk David outlines the future plans for this project, which include more operators such as snapping and beveling, more transformations such as curve point slide, and even drawing tool allowing to draw curves directly. The result of this GSoC is slated to shipped with Blender 2.92, so keep an eye out!

This post is part of a series overviewing the various Google Summer of Code 2020 projects.
Every year, google funds students over the summer to work for open source projects.
This year, Google has granted 10 projects for the Blender Foundation. The students behind these projects are assigned mentors from the Blender development team, which follow their progress over the summer and then assess their work. All of the GSoC 2020 projects have successfully passed their mentors’ evaluations! 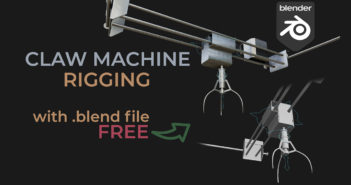 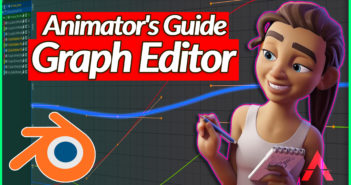